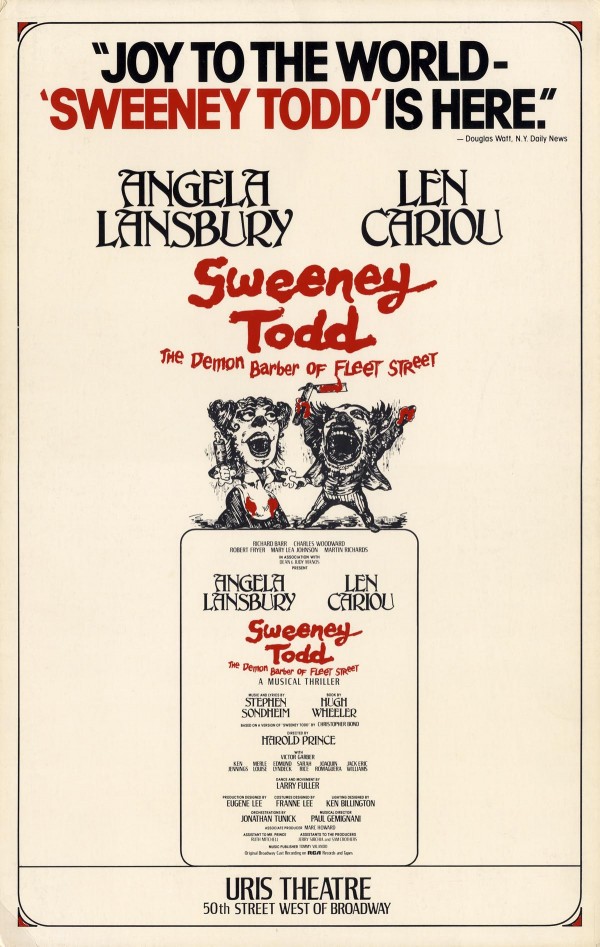 “I want an all-inclusive performance that the community can enjoy,” Superintendent Earl Metzler said yesterday. “We were uncomfortable with the script—this was not the right time or place for the performance.”

A local newspaper, the Eagle-Tribune reported that, “Unhappy students created a Facebook page to protest, but Metzler said that got out of hand.”

“There were things that were written which were beyond disrespectful and rude, as well as illegal,” he said. “It crossed the line. It’s not about free speech. Those students are free to let us know what they feel about things. But it does not give them the right to be rude and disrespectful.”

Metzler said an administrator advised the creator to delete the group. “I think we were doing them a favor,” he said. “They could have faced suspension, expulsion or even legal consequences.” Metzler said the students who made the comments apologized to him and no discipline was handed down.

The Timberlane Regional School Board did not discuss the play at any meetings, but Chairman Nancy Steenson said she agreed with the decision.

One of the themes of the great American musical “Sweeney Todd” is how petty tyrants abuse their power to rob others of their rights, turning their victims and society at large mad. That is precisely why the Timberlane Players ought to perform “Sweeney Todd” — with Timberlane School District administrators and officials strapped into front-row seats.

“Attend the tale of Sweeney Todd …”

Alas, that is apparently not to be.

[UPDATE] All the ruckus is over the highly abridged ‘School Edition Script’ which was edited from the original by Christopher Bond with Stephen Sondhiem and is rated PG.

*The 1979 Broadway production of Sweeney Todd won Tony’s for:

The original Broadway cast recording of Sweeney Todd will be one of 25 items added to the National Recording Registry of the Library of Congress! Upon the addition of these 25 items, this Sondheim masterpiece will be one of only 400 recordings in the world noted by the Library “as cultural, artistic and/or historical treasures, representing the richness and diversity of the American soundscape.” With its addition to the library, this legendary title will join MWB vault titles My Fair Lady (1956), Hello, Dolly! (1964) and Hair (1968) as staples to the American musical, carrying on each titles legacy so that both past & future generations may learn about these timeless classics.