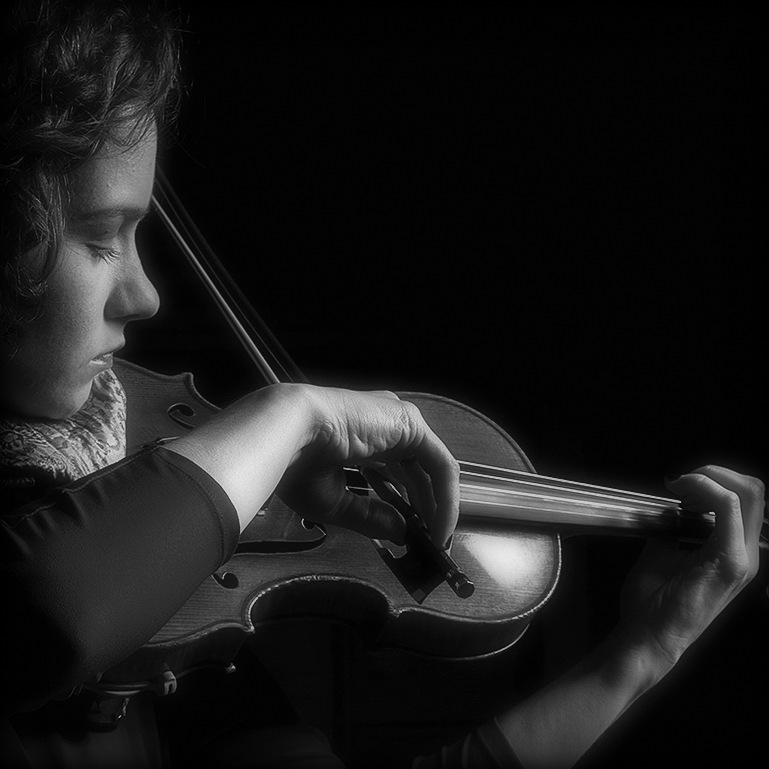 The Peabody Institute of The Johns Hopkins University—our just-up-the-street neighbor on Charles—trains musicians; the GRAMMY Awards honor them.

Hilary Hahn, Preparatory alumna and member of Peabody’s Distinguished Artist Council, has been nominated for a Grammy in the category of Best Chamber Music/Small Ensemble Performance for her CD, In 27 Pieces: The Hilary Hahn Encores. Haun is one of many Peabody alumni and faculty nominated for GRAMMYS this year.

We’re half way through January, but the folks have a lot more in store for us in the next two weeks:

Tuesday, January 20, at 7:30 pm
The Aspen String Trio – faculty artist Victoria Chiang, viola; David Perry, violin; and Michael Mermagen (BM ’84, Cello) – will perform at the Flagler Museum in Palm Beach, Florida. Their concert is part of the Flagler Museum Music Series, which is devoted to chamber music as it was intended, in the gracious and intimate setting of the Museum’s West Room. The program includes works by Strauss, Beethoven, and Mozart.

Saturday, January 31, at 10:30 am
Peabody’s Opera Outreach production of Hansel and Gretel, an opera based on the Brothers Grimm fairy tale with music by Engelbert Humperdinck, will be presented by Annapolis Opera at Maryland Hall for the Creative Arts.

BTW, if you think that you’re busy this year check-out Hahn’s concert schedule.