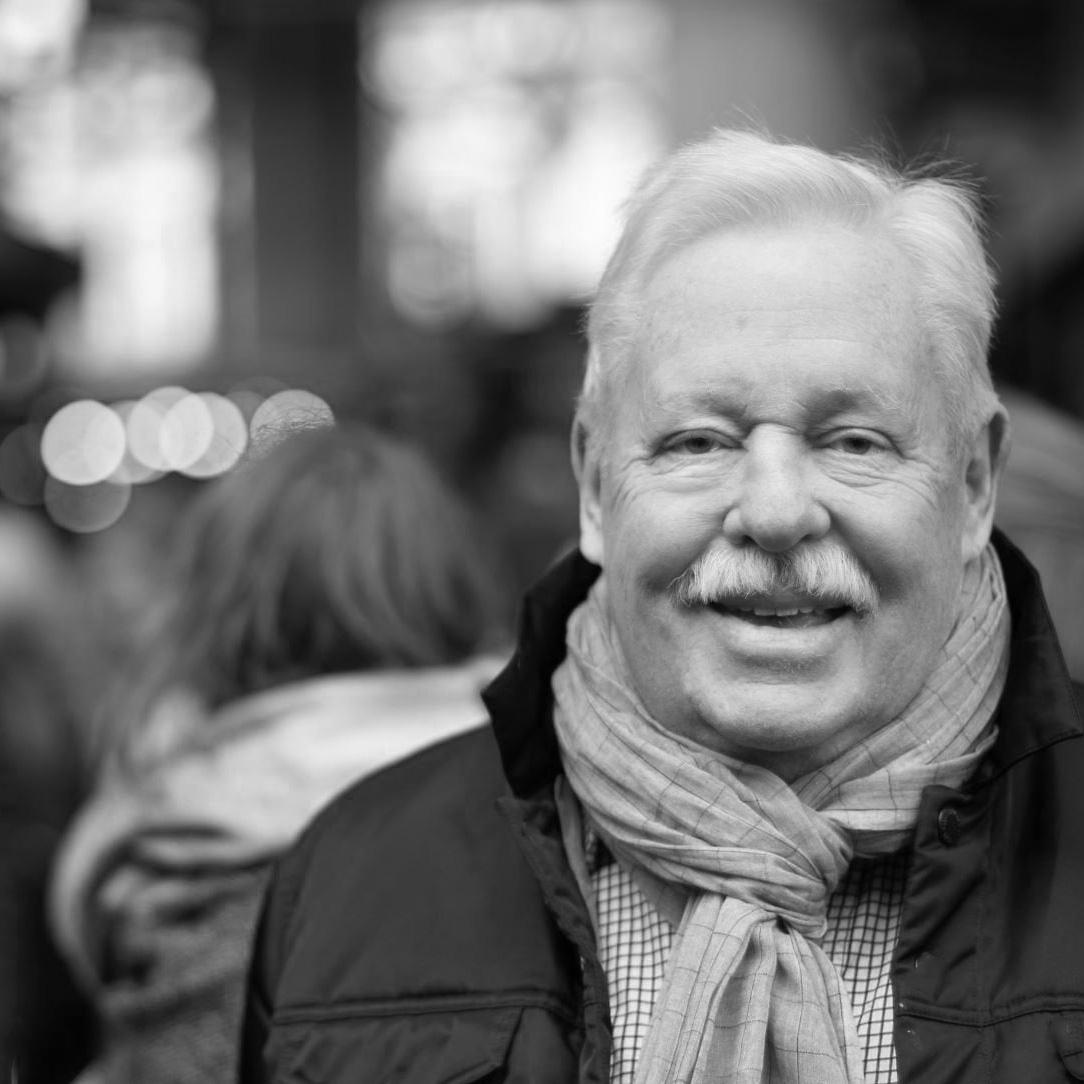 I discovered Armistead Maupin’s novel, Tales of the City, and its eight sequels by way of the first four volumes of Tales being serialized in the San Francisco Chronicle. Starting in 1976 and ending in the mid 80’s, his books chronicle the lives and loves of a diverse group of people living in San Francisco. In 1993 the first book was made into a television miniseries, produced by Channel 4 in the UK and screened by PBS in the U.S. the next year. The second and third titles in the series made their television debuts in 1998 and 2001 on Showtime.

For me, the most beloved of these character’s is Michael Tolliver, a gay man who in the second novel of the series, discovers that his parents have joined Anita Bryant’s campaign in Florida to short circuit the rights of gays. In the novel, Michael writes his mother a coming-out letter that, for me, resonates with themes that are still (and sadly, unfortunately, regrettably) prevalent today in more than a few areas of our country.

Tales of the City, promo photo

The U.S. Supreme Court announced on Friday, January 16th that it will take up cases from the United State Court of Appeals for the Sixth Circuit, which includes Michigan, Kentucky, Ohio and Tennessee, challenging state bans on marriage for same-sex couples.

In other words, the Supreme Court will finally determine whether the U.S. Constitution allows for states to discriminate against gay and lesbian couples by denying them the right to marry—or whether marriage equality will become at long last the law of the land.

As the debate begins in our nation’s highest court, Michael Toliver’s letter to his mother seems more profound, more honest, and more relevant than ever. It’s a short, but important read:

I’m sorry it’s taken me so long to write. Every time I try to write to you and Papa I realize I’m not saying the things that are in my heart. That would be O.K., if I loved you any less than I do, but you are still my parents and I am still your child.

I have friends who think I’m foolish to write this letter. I hope they’re wrong. I hope their doubts are based on parents who loved and trusted them less than mine do. I hope especially that you’ll see this as an act of love on my part, a sign of my continuing need to share my life with you. I wouldn’t have written, I guess, if you hadn’t told me about your involvement in the Save Our Children campaign. That, more than anything, made it clear that my responsibility was to tell you the truth, that your own child is homosexual, and that I never needed saving from anything except the cruel and ignorant piety of people like Anita Bryant.

I’m sorry, Mama. Not for what I am, but for how you must feel at this moment. I know what that feeling is, for I felt it for most of my life. Revulsion, shame, disbelief – rejection through fear of something I knew, even as a child, was as basic to my nature as the color of my eyes.

No, Mama, I wasn’t “recruited.” No seasoned homosexual ever served as my mentor. But you know what? I wish someone had. I wish someone older than me and wiser than the people in Orlando had taken me aside and said, “You’re all right, kid. You can grow up to be a doctor or a teacher just like anyone else. You’re not crazy or sick or evil. You can succeed and be happy and find peace with friends – all kinds of friends – who don’t give a damn who you go to bed with. Most of all, though, you can love and be loved, without hating yourself for it.”

But no one ever said that to me, Mama. I had to find it out on my own, with the help of the city that has become my home. I know this may be hard for you to believe, but San Francisco is full of men and women, both straight and gay, who don’t consider sexuality in measuring the worth of another human being.

These aren’t radicals or weirdos, Mama. They are shop clerks and bankers and little old ladies and people who nod and smile to you when you meet them on the bus. Their attitude is neither patronizing nor pitying. And their message is so simple: Yes, you are a person. Yes, I like you. Yes, it’s all right for you to like me, too.

I know what you must be thinking now. You’re asking yourself: What did we do wrong? How did we let this happen? Which one of us made him that way?

I can’t answer that, Mama. In the long run, I guess I really don’t care. All I know is this: If you and Papa are responsible for the way I am, then I thank you with all my heart, for it’s the light and the joy of my life.

It’s not hiding behind words, Mama. Like family and decency and Christianity. It’s not fearing your body, or the pleasures that God made for it. It’s not judging your neighbor, except when he’s crass or unkind.

Being gay has taught me tolerance, compassion and humility. It has shown me the limitless possibilities of living. It has given me people whose passion and kindness and sensitivity have provided a constant source of strength. It has brought me into the family of man, Mama, and I like it here. I like it.

There’s not much else I can say, except that I’m the same Michael you’ve always known. You just know me better now. I have never consciously done anything to hurt you. I never will.

Please don’t feel you have to answer this right away. It’s enough for me to know that I no longer have to lie to the people who taught me to value the truth.

Mary Ann sends her love. Everything is fine at 28 Barbary Lane.

You can learn more about the Supreme Court, the justices taking on the case, and how to support human rights  via Human Rights Campaign online.