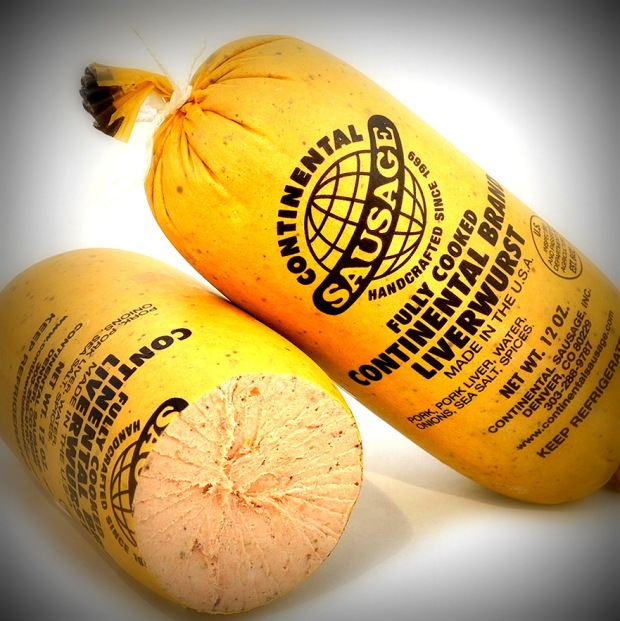 You know how, sometimes, when you’re walking down a hall at work and you start to pass a couple of friends who are in the middle of a conversation and you hear just part of a sentence that sparks your interest—in a bit of a perverse way—and you sort of do a double take?

Well, as I was strolling back toward my assigned work area Friday afternoon, I heard Craig say, “…it turned out to be the big meat debacle.”

He had my attention locked in with “big meat.” I stopped dead in my tracks.

Dan looked over at me and sensed wicked thoughts forming as I began breaking into a grin and—trying to steer me properly into their conversation—asked, “Do you like bologna?”

“Actually, yes, fried. If it’s really thick.” Then, smiling, I made a gesture showing girth by way of the space between my thumb and forefinger.

Their four eyes widened in unison. They thought I was certainly heading down an extremely NSFW route.

Dan, who broke into one of his rare—but always welcome—elfish grins tried to redirect, “You know what I like? Braunschweiger.”

“Love Braunschweiger. Love it on toasted rye,” I said.

As Dan and I made small talk about plastic-tube-based-meat-products Craig chimed in with a comment that he delivered so innocently that it almost demanded a saucy response. “I’m about Middle European meat,” he said.

Four wide eyes were on me again as I considered—for a just fraction of a second—where I might take that opening and how far I might go with a response. I decided to take a pass.

“I’m out of here,” I chuckled. “Middle European meat has always been my exit cue.”