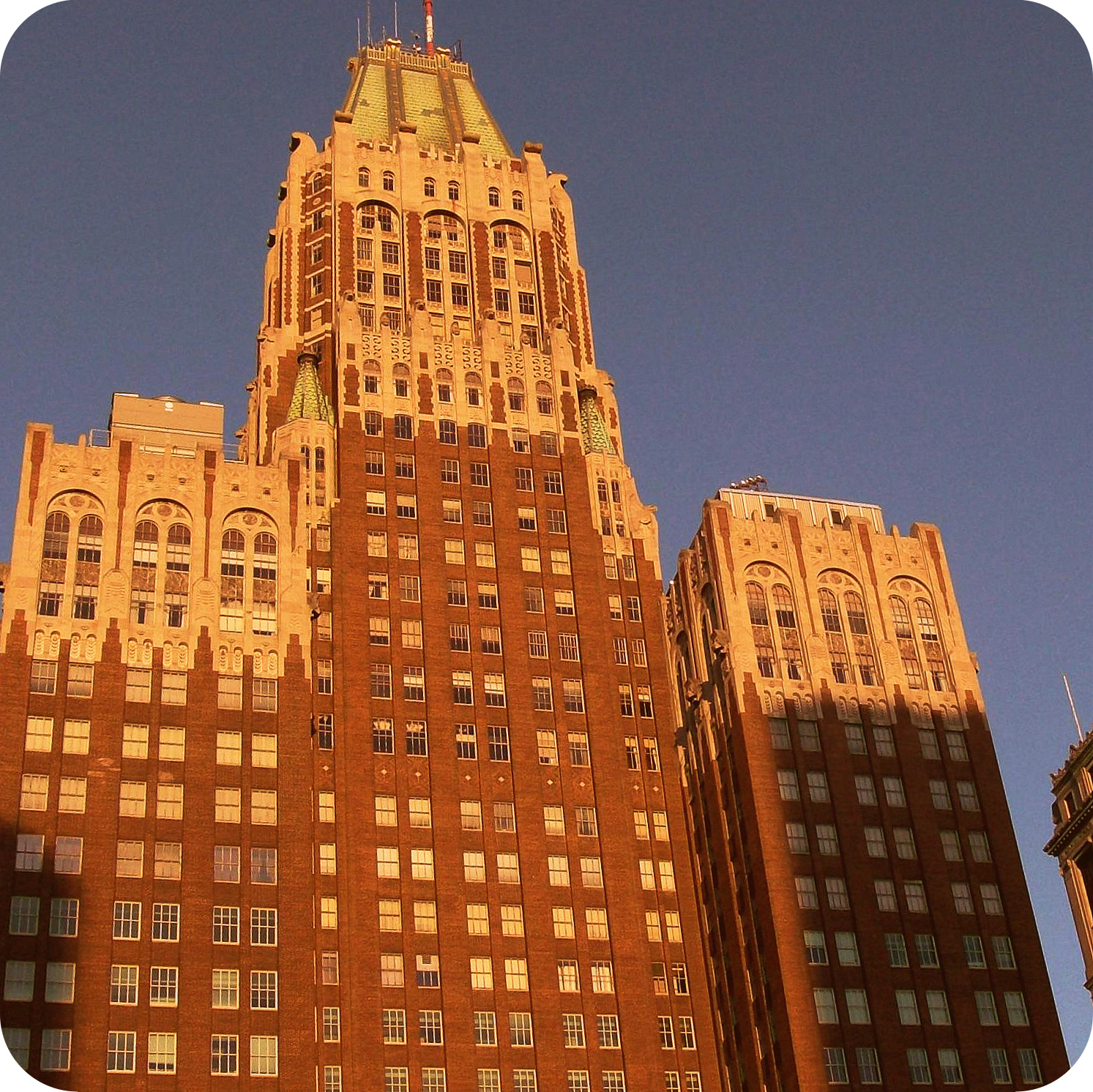 If you’ve known me for more than fifteen minutes, you know that I’m a fan of urban living, a supporter of urban redevelopment, and a proponent of the renewal and re-purposing of classic buildings. I speak of it often. Over the course of my adult life, I’ve lived in a number of city-centers: New York, Baltimore, Dallas, Los Angeles, and San Francisco. Jacob and I live just 3 blocks from 10 Light Street and we have for nearly 10 years.

I was thrilled when, in 2012, Metropolitan Partnership purchased 10 Light and announced that they were converting it to around 450 “leased residences.” There are a number of things that will make downtown Baltimore better for all who make 21201 and 21202 home. The primary concept is 24/7 population density, critical mass.

Metropolitan Partnership seemed to have that in mind when they first wrote about the conversion:

With the depth of experience gained from the Historic Preservation of 1101 Pennsylvania Avenue and the adaptive reuse of 259 Worth Avenue in the heart of the Palm Beach Historic District, Metropolitan purchased 10 Light Street in 2012 and will commence its Historic renovation and conversion to residential use. The 520,000 square foot, 34 story structure will be converted to 445 for-lease residences.

The building, currently known as The Bank of America Building, formerly the Baltimore Trust Company Building, is a 509 foot skyscraper located in the heart of Baltimore’s Historic Financial District, at the corner of East Redwood and Light Streets. It is the most architecturally significant building on the Baltimore skyline.  When completed in 1929, it was the tallest building in the state, and the tallest office building in the United States south of New York City.  The Art Deco building is fashioned from Indiana limestone and local brick over a steel frame. The building’s exterior is decorated with carved, Mayan Revival-style images and is capped with a copper and gold mansard roof. The ornate, four-story main colonnaded lobby is decorated with mosaic floors and historic murals depicting Baltimore’s history.

Adding retail and hundreds of new residents to the City Center will bolster a 24-hour life and critical mass of people in this important section of Downtown. The building, at 34 stories, has unsurpassed views of the city skyline and the Inner Harbor.

I’ve been watching for floor plans and rental rates to hit the Gables’ website—Gables is the management company for 10 Light.

The build out doesn’t seem to support the premium rents. I don’t know what I expected of the rebuild of such a gracious, classic old building. But surely it deserved a bit more detail than I see in some of 10 Light’s promotional photos. (And, unless I’m mistaken, the only place you can get a refrigerator that stubby and wide is from Photoshop.)