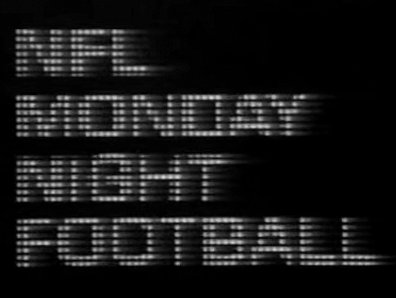 When television viewers across the country tuned to ABC TV on this September Monday night 45 years ago they were treated to the very first game of Monday Night Football. #MNF