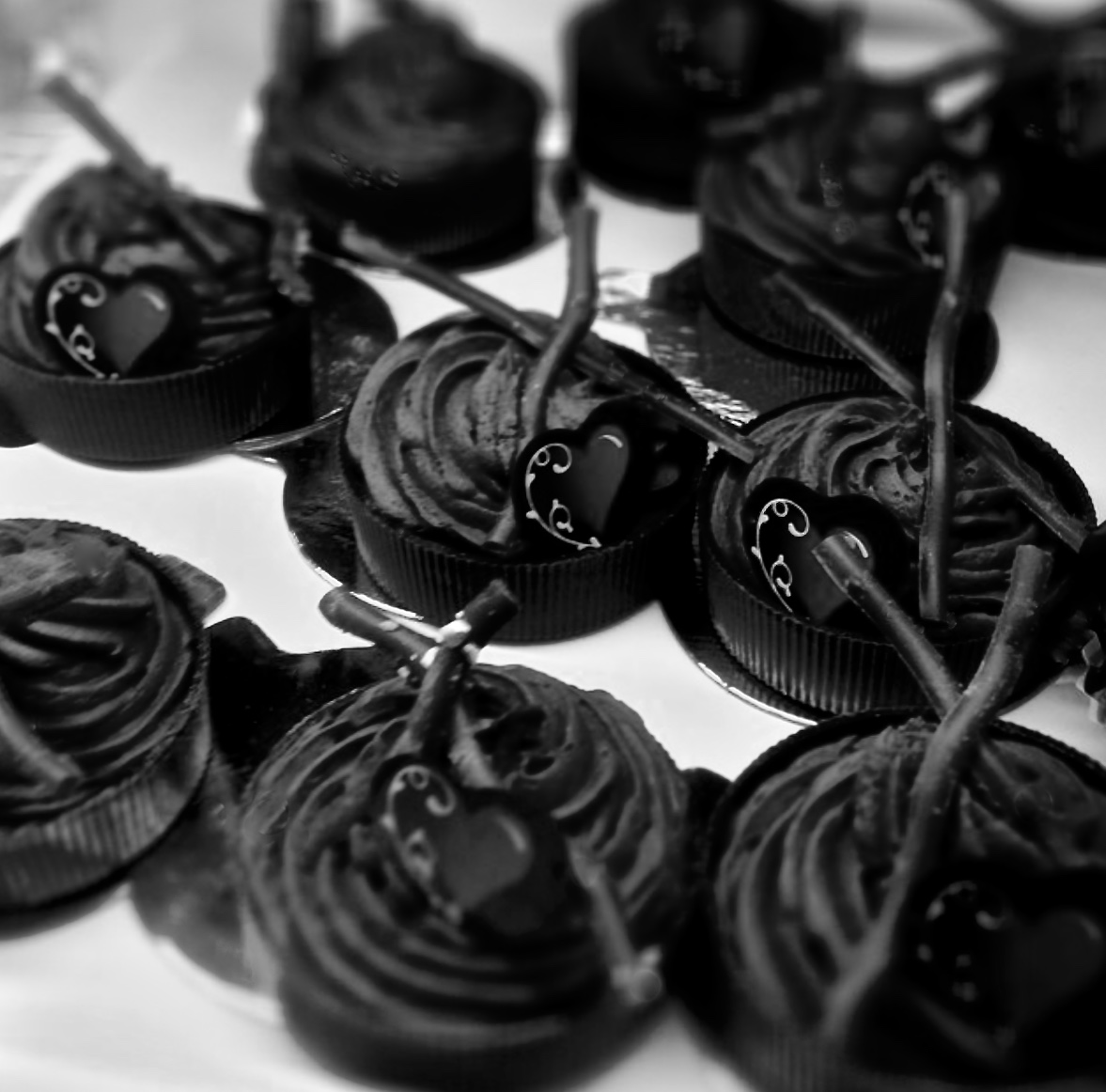 Just when we thought Baltimore’s Everyman Theatre couldn’t get any better, they pulled a rabbit out of their hat, they played a wild card, they trumped themselves, and they—as is often said (and shouldn’t be) in corporate speak—added  value, “surprised and delighted,” increased their bandwidth, moved the needle and added another touch-point to enhance the user experience. Here’s the announcement:
♠

Indulge in an array of exquisite sweets and Zeke’s coffee on the mezzanine level, pre-show through intermission. You can even place an order to take home and it’ll be all boxed up and waiting for you at the lobby bar at the end of the show.

And as always, our popular Dinner Express service offers patrons the option to order pre-show hearty deli sandwiches from Heidi’s Brooklyn Deli and custom wood fired pizzas from Forno Restaurant and Wine Bar delivered to the theatre until 30 minutes before curtain.

Get your sweet-tooth ready and we’ll see you at the show!

So there you go. One more way the best of Baltimore keeps getting better.

Oh, and just so you know, Everyman Theatre has an outstanding lobby bar—they make a perfect, on-the-rocks vodka gimlet. It’s been my goto, pre-theatre cocktail for more than 40 years. I usually order a second one to be ready at intermission with ice to be added when I pick it up—that’s how I learned to order theatre drinks in New York when musicals such as Follies, Hello Dolly, Hair, Pippin, and Company were ruling the Great White Way…

But that’s another story for another time. Cheers! Enjoy the show—the performances and the pasteries!