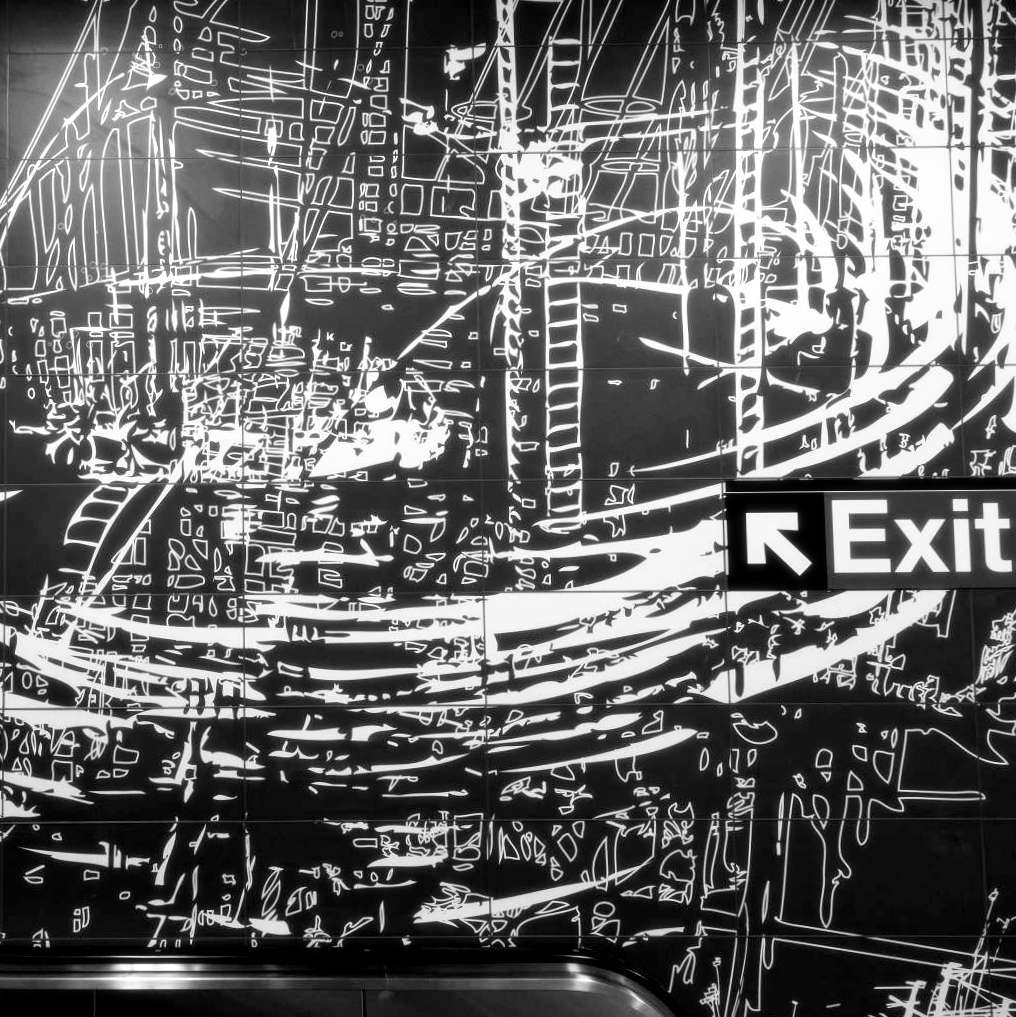 Yesterday, New York Governor Andrew M. Cuomo unveiled the largest permanent public art installation in New York State history in conjunction with the grand opening of Phase I of the Second Avenue Subway. The Second Avenue Subway marks the city’s first major expansion project in more than 50 years, with three new handicap-accessible stations along Second Avenue at 96th Street, 86th Street and 72nd Street, and new entrances to the existing Lexington Av/63rd Street Station at 63rdStreet and Third Avenue. The Governor made the announcement at The Museum of Modern Art in New York City.

“The Second Avenue subway provides New Yorkers with a museum underground and honors our legacy of building engineering marvels that elevate the human experience,” Governor Cuomo said. “Public works projects are not just about function—they’re an expression of who we are and what we believe. Any child who has never walked into a museum or an art gallery can walk the streets of New York and be exposed to art and education simply by being a New Yorker. That is where we came from and that is what makes New York special.”

Here’s a preview of the art that will make the new Second Avenue subway line shine.

NY1 reports on the 96th Street Station which officially opens to travelers at noon on January 1st.