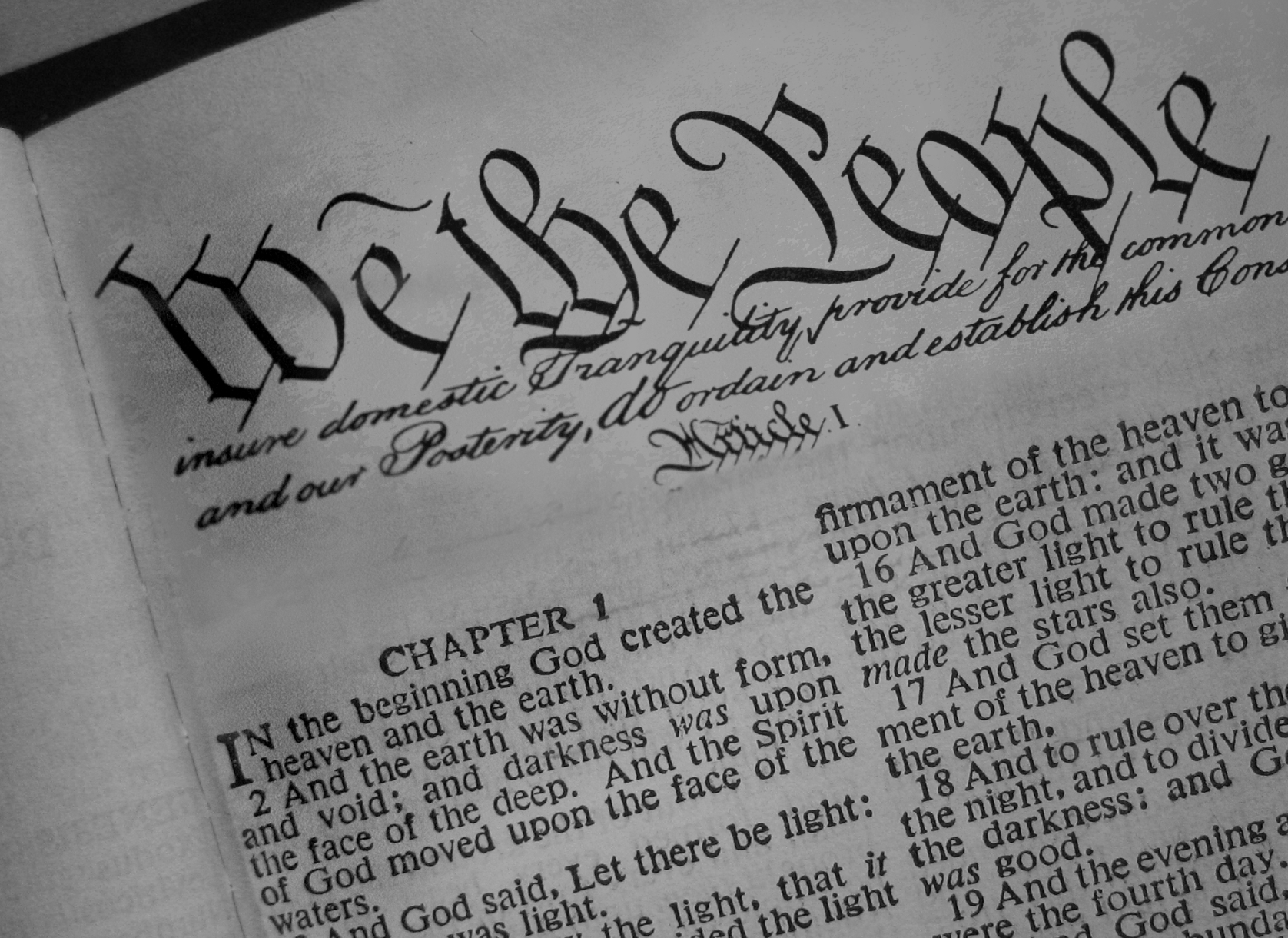 Last Friday, the Brookings Institute released a very well-reasoned, 23-page paper that serves as a rather insightful interpretation of the Emoluments Clause found in the U.S. Constitution.

New York Magazine’s Daily Intelligencer reports that, “The Emoluments Clause, until recently not much discussed because its constraints have been taken for granted, constitutes a clear barrier to the intermingling of business and governmental interests that Donald J. Trump proposes to build into his conduct of the Presidency. That is a conclusion without partisan or ideological inflection; it would apply with equal force to any person or party occupying this position of public trust.”

In their paper, the Brookings authors argue that a common-sense reading of the Constitution and associated legal theory and history all lead to the conclusion that Trump is, in fact, subject to the Emoluments Clause, and could therefore be walking into an unusual sort of constitutional danger zone.

The paper was written by a bipartisan trio of legal experts who have been active in this discussion: Norman L. Eisen, a Brookings fellow, the chair of Citizens for Responsibility and Ethics, and a former chief White House ethics lawyer under Obama; Richard Painter, a vice-chair at CREW and former chief White House lawyer under George W. Bush; and Laurence Tribe, a constitutional-law professor at Harvard. You can download a copy of the document as a pdf from the link below. It’s interesting reading.

THE EMOLUMENTS CLAUSE: ITS TEXT,
MEANING, AND APPLICATION TO DONALD J. TRUMP