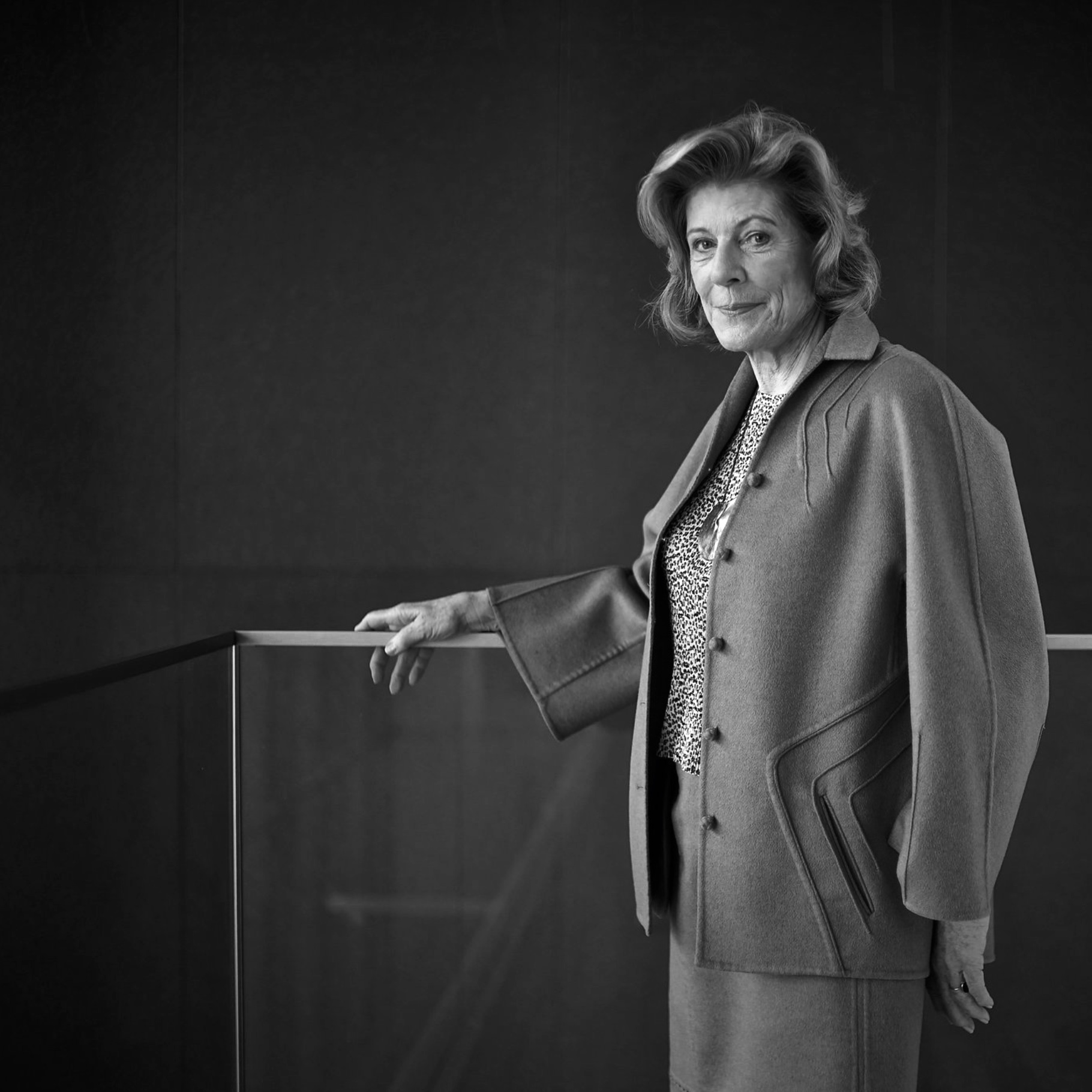 “I have always had an extreme sensitivity to inequality,” Ms. Gund says.

An extradorinaiy lady—and Museum of Modern Art, president emerita—Agnes Gund, has sold her prized 1962 Roy Lichtenstein “Masterpiece” for a whopping $150 million. She sold the piece, not because she needed the money, but because she is concerned about the future of six of her grand-children.

I won’t try to rewrite the story. The New York’s Times’ writer, ROBIN POGREBIN, has covered it perfectly.

I’ll just say thank you to a woman who believes in a better world and doesn’t just talk the talk. She more than walks the walk.

Here’s the story from The New York Times. And here’s the Lichtenstein painting that Gund sold to help create more just world for all of us and the generations to come.