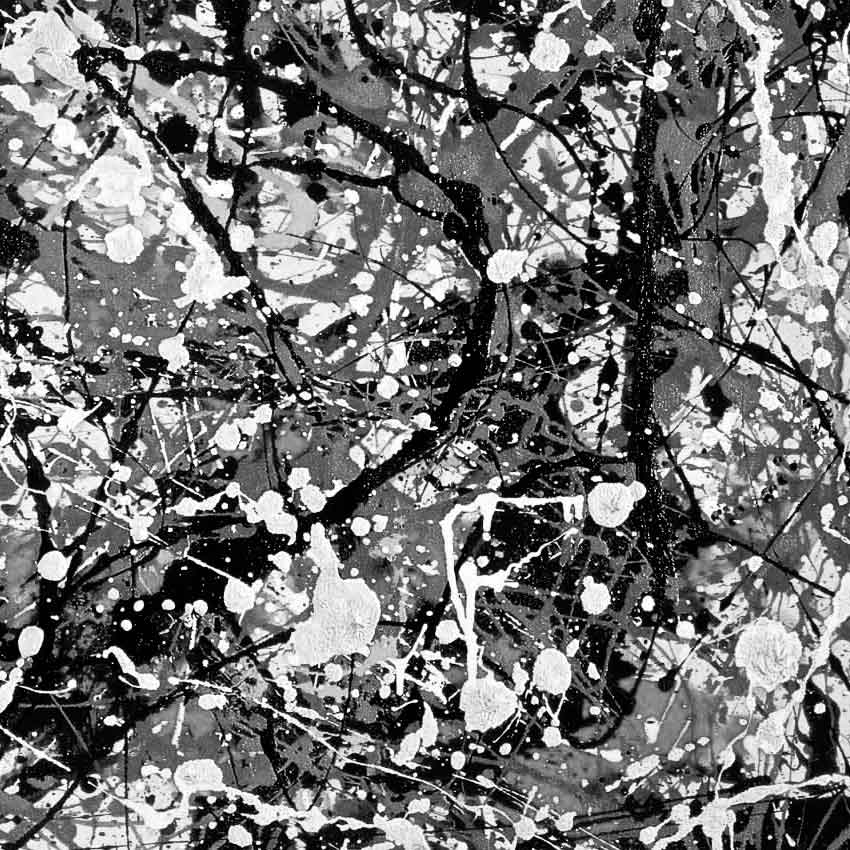 I love reading books about the history of art forgers and the forgery process. Typically, the backstory of the key player is unusually rich in passion and emotion. Successfully forging and selling art isn’t an occupation for the faint of heart. Forgers tend to be larger-than-life characters with extraordinarily high levels of observation, artistic talent, and nerves of steel. Their work has often been repeatedly shunned by the art establishment and they’re forging to prove the art reviewers wrong. Sometimes, they’re simply amazingly talented and greedy.

The International Foundation for Art Research (IFAR) has published a fascinating monograph that reminds me of Laney Salisbury’s account of a forgery team—John Drewe and John Myatt—in her book Provenance: How a Con Man and a Forger Rewrote the History of Modern Art.

IFAR’s paper, written by Lisa Duffy-Zeballos and Sharon Flescher, The Mysterious James Brennerman; Did He Exist and Where Did All of His Fakes Come From? exposes a Jackson Pollack forgery scheme both prolific and seemingly well planned. They write, “The sheer number of potential works involved, and the certain knowledge that more fakes from the “Brennerman Collection” will continue to dupe the unwary, impels us to speak out.” The forgers involved have yet to be identified.

In The Art Newspaper, Laura Gilbert and Bill Glass report, “A forgery scam that poses a “significant threat” to unsuspecting art buyers has been uncovered by IFAR, which has identified four fakes purportedly by Jackson Pollock that were brought to it for authentication by three different owners. All the works surfaced starting in 2013, and are said to have come from the collection of James Brennerman, who, as far as IFAR can determine, is a fictitious identity.”

IFAR has uncovered photographs of 10 other fake Pollocks and have seen an eleventh online, apparently all from the same cache. The organization has warned of many more potential forgeries, as a dossier that came with the collection describes over 700 works by Pollock and paintings by artists like Mark Rothko and Édouoard Manet. The suspiciously low prices and large quantity of fake work distinguish this scam from other high-profile forgery cases, in which works were often sold for millions of dollars. Dr. Sharon Flescher, paper co-author of the paper and IFAR’s executive director, said there are many modest collectors at risk, “a whole network of people who are not professional art dealers.”

Identifying James Brennerman, the supposed collector, became paramount to investigators. Their second question concerned how he could possibly amassed such an enormous art collection without anyone knowing about it. According to documents sent to collectors—and reviewed by IFAR—Brennerman immigrated to the United States from Germany in the early 1940s, and eventually purchased a large estate called Buffalo Park on South Prairie Avenue in Chicago. Upon his death in 1974, Brennerman, a lifelong and solitary bachelor, is said to have left his vast art collection to his servants, Bert and Ethel Ramsey.

After an extensive international investigation, no one has found any evidence that the “James Brennerman” in question ever existed. His biography and history seem to be part

of an elaborate scheme to create a provenance than simply doesn’t exist. The alleged photos of Brennerman and his family seem to be as fake as the Pollocks. Photos of the servant’s, the Ramsey’s, were apparently also created, aged, and annotated by the fictitious Brennerman.

And the Pollock’s that have been purchased from the Brennerman Collection, and inspected by experts, were created—in part—with acrylic paint, a paint never ever used by Pollock. For his drip paintings, he used industrial enamel thinned to his preference at the time.

I see a book, maybe a really good movie in the making.

Here are some documents for your further reading: