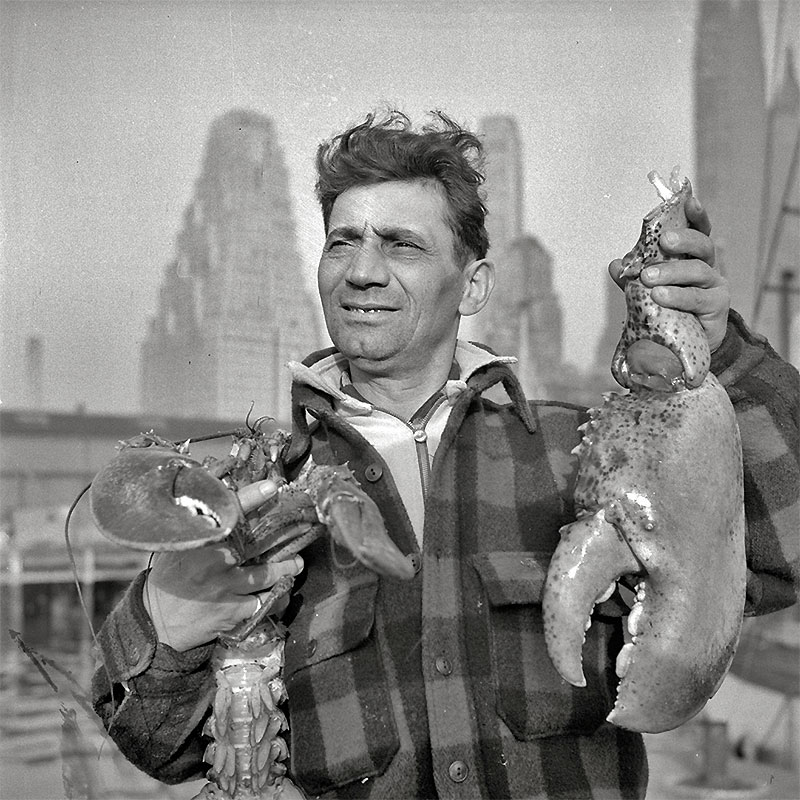 Their seafood and shipping prices are great. But first, some background.

Established in 1822, the Fulton Fish market was originally just a part of the greater Fulton Market. The larger market sold a variety of foodstuffs and local and imported produce. The fish market was known, in part, for it’s historic location near the Brooklyn Bridge along the East River waterfront in the Financial District, at the lower tip of Manhattan.

“During much of its 193-year tenure at the original site, the Fulton Fish Market was the

most important wholesale East Coast fish market in the United States. Opened in 1822, it was the destination of fishing boats from across the Atlantic Ocean. By the 1950s, most of the Market’s fish were trucked in rather than offloaded from the docks. The wholesalers at the Market then sold it to restaurateurs and retailers who purchased world-class quality, fresh fish of every imaginable variety.

“Prices at the Fulton Fish Market were tracked and reported by the United States government. In its original location, it was one of the last, and most significant, of the great wholesale food markets of New York. It survived major fires in 1835, 1845, 1918, and 1995. In its new location in the Hunts Point Cooperative Market, it handles millions of pounds of seafood daily, with annual sales exceeding one billion dollars, and is second in size only to Tokyo’s Tsukiji fish market.”

The New Fulton Fish Market Cooperative relocated from Manhattan to the Bronx in 2005 and is the largest consortium of seafood wholesalers in the country. In an indoor, fully refrigerated, $86 million state-of-the-art, HAACP facility, if the entire fish market lost power, the doors and loading docks could be sealed within minutes and the fish would last a full 36 hours.

The New Fulton Fish Market houses 37 seafood wholesale businesses and together they sell a massive selection of ethically harvested seafood. But, they were to the trade only until…

Enter Jody Meade of Meade Digital Enterprises. Over the past year, he’s created the partnerships to bring online ordering to the vendors, developed the website and now all of the seafood treats that were once available only to the world’s finest restaurants are available to you and me to order online at FultonFishMarket.com.

Check it out. The Fulton Fish Market‘s seafood is the freshest available and their online prices are typically below all other online seafood vendors (reflecting the economy of scale—see what I did there?) and their shipping costs are the best in the business.