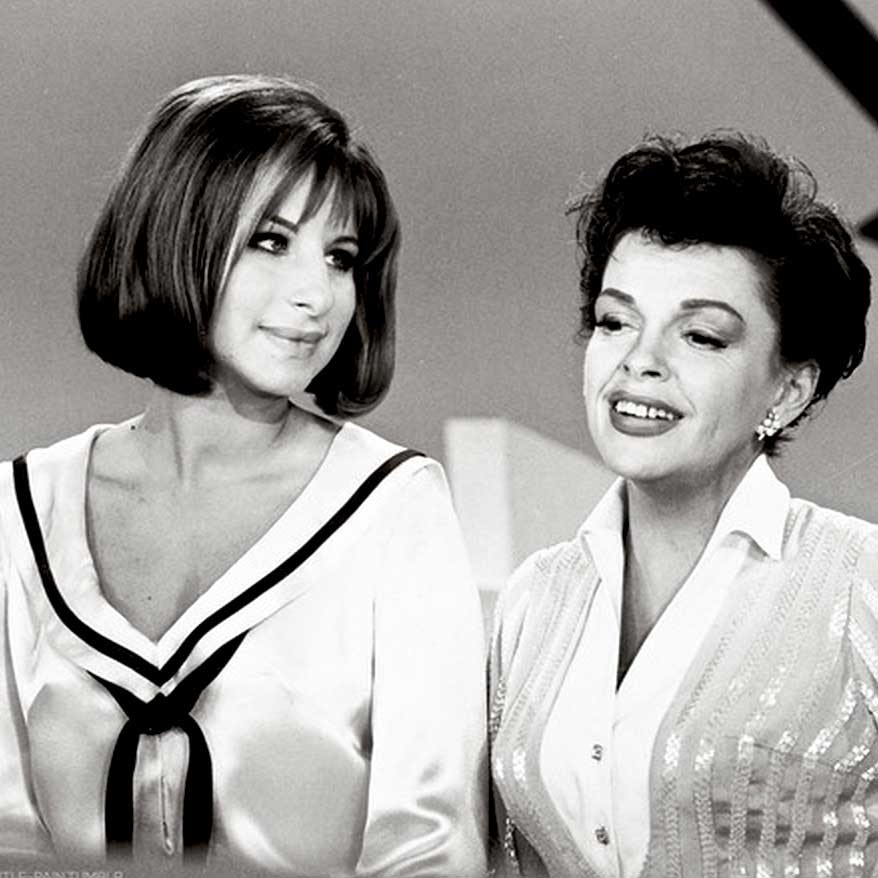 I anticipated a busy Friday. I left home a little early and headed toward the JFX—that’s I-83 on a map of Baltimore or less formally, the Jones Falls Expressway. The sun wasn’t quite ready to shine as I hit the onramp and started driving south toward downtown. It was about 6:20 a.m.—that odd time between night and dawn when the sky is a foreboding indigo to the west and slightly lighter and a bit rosier to the east.

It was in the low 70s—cool for any mid-September day in Baltimore. The humidity was higher than I’m comfortable with, though. Still, I opened the sunroof and the windows, cranked up the Broadway channel on Sirius, and headed south to write a bit and edit others’ words.

There were potholes. I managed to steer around most of them, but I couldn’t avoid a couple. Hitting them made me cranky. Drivers seemed more aggressive and reckless than usual. Some clown in an old truck rode my back bumper for a couple of miles with his ultrabright, high beams on. I suspect they were retrofit halogen; I cursed him and adjusted my rearview mirror.

As I entered the downhill run and curves near Penn Station, a guy in a massive, generic-looking, black SUV, cut across three lanes of traffic to make an exit on St. Paul Street. I slammed on my brakes to avoid hitting him. I cursed him; I wasn’t in a happy place.

Then I heard the start of a tune. Some simple orchestration for a few bars and then:

Forget your troubles
Happy days
Come on, get happy
Are here again…

It was the Barbra Streisand and Judy Garland duet from The Judy Garland Show, 1963. Before I’d heard 8 bars I’d taken a deep breath, smiled, and started humming along. Music is magic. In less than two minutes, I was as happy as when I’d left home. Have a listen. It might just make your day better too.