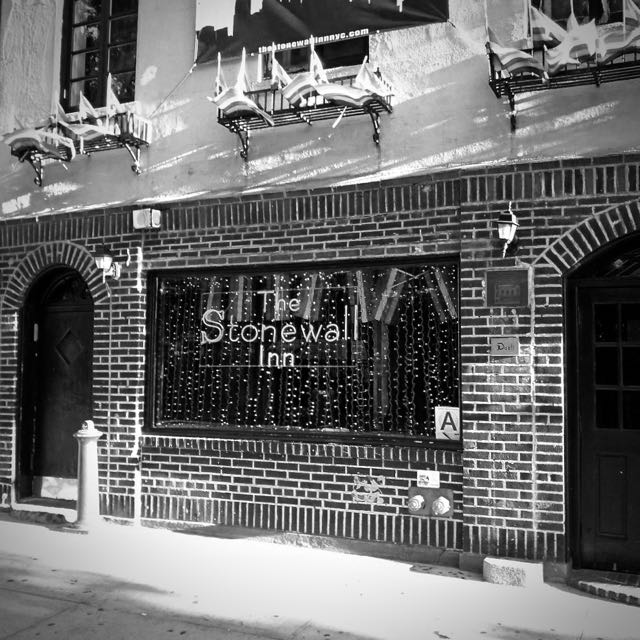 The 49th annual NYC Pride March steps off at 7th Avenue and 16th Street this Sunday, June 24th. The March begins at noon and once again WABC-TV

is the official television partner of the event. The best news for many is that you don’t have to be in the WABC-TV coverage area to tune in and watch. They have an app that works flawlessly. Just download and watch—live from New York.

I have a 50-year, personal connection to the NY Pride March so, for me, watching live when I can’t be in the city is pretty special. I’ve written about my memory of 1970, the first March, and equality on this blog in a post that I call, Not the best question to ask a gay guy: “So what does your wife do?”

WABC 7 New York has a webpage chock full of Pride info, videos, and special tips for those who will be watching along the parade route: abc7ny.com/pride. In addition, if you don’t want to download their app, you will be able to watch live via their website.

Here are some additional resources:

Enjoy the NYC March this Sunday, while remembering that supporting equality for all is a daily responsibility. Be kind to one another. Respect one another. Diversity makes all of our lives richer.

PS. Mike Wallace’s 1967 report on CBS—and others like it—provide context around the level of intolerance of the time.

When that intolerance lead to violence on a hot, steamy night in 1969, many gay men became one in spirit. Emboldened, we marched. And, we’re still marching.