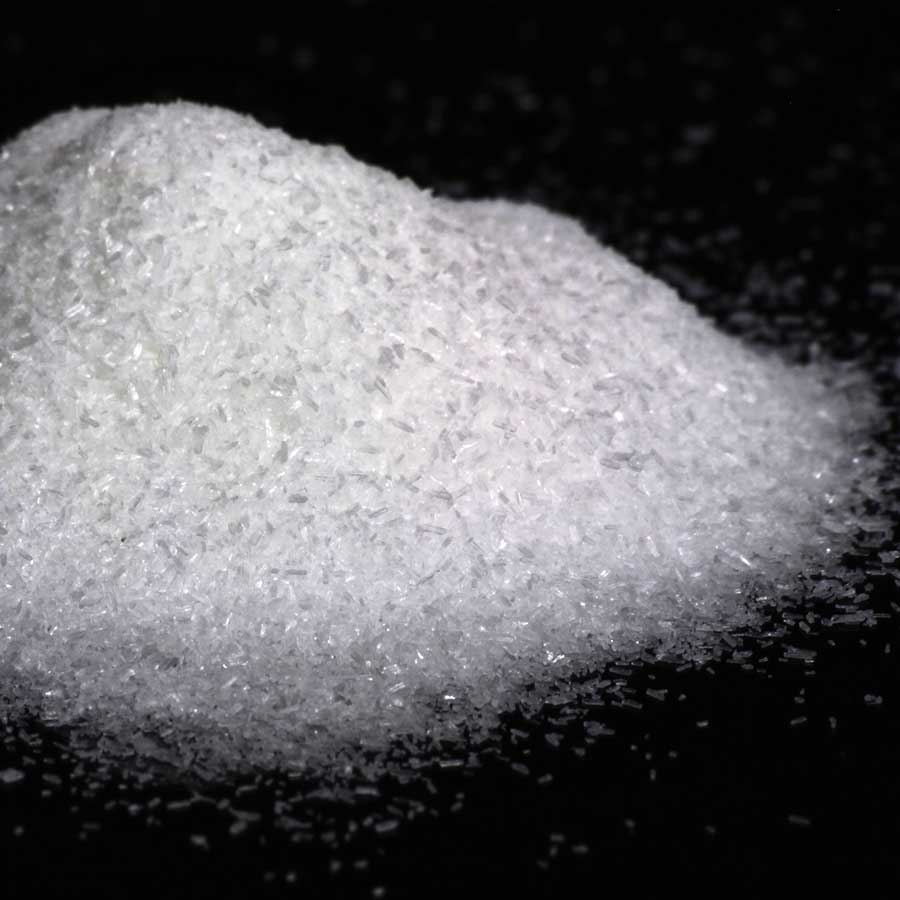 The other day I found myself going deep down into one of those crazy, winding, internet rabbit holes that suck us all in from time to time.

I was at work. It was lunchtime. I searched for information on Monosodium glutamate. In the Google results an off-topic headline caught my eye. I clicked the link, saw something else interesting, clicked a link, and then saw something I thought might be fun to read about. I went there. I read the article and then, I clicked on a link that I found to watch a video—and in the right rail I saw a post about a website called AccentHelp.

Ah, Accent! I was reminded of where my search began. Accent is MSG. Finally—an hour later—I was on the right track. But actually, I wasn’t.

I did, however, find an absolutely wonderful resource for actors—really for anyone interested in learning how to speak with an authentic accent.

As a kid actor working in New York in the 70’s, I had a pretty good ear for accents. However, learning to speak with an accent authentically for an extended period of time was a totally different story—it was insanely difficult for me.

There were few resources available back then. And even the best acting schools—HB Studios, American Academy of Theatrical Arts, New York Academy, Strasberg’s Actors Studio—gave you, at most, a semester or so of accent theory as part of voice training. The

thought seemed to be that if you landed an audition for a play that required an accent you’d hire a voice coach to teach you just enough to get through it. If you got a call back, you’d take more specialized training. If you got the part you’d hire a native-language coach—for big bucks—to work you through the script and, during the run of the production, keep you on point.

The fallacy in that approach seemed to me to be time—and money. It might work if you have multiple weeks of rehearsal. But, how about if you are perfecting a monologue or auditioning for a commercial, a voice-over, an improv piece—any project with a small budget and a short turn-around time?

Well, that was 40+ years ago. Enter AccentHelp. Here’s the intro that caught my attention.

Don’t be deceived by the seemingly simple, straightforward welcome video. I looked around their website, listened to some audio samples, watched a few videos and found that the AccentHelp training is precision. More than accents, the training goes deeply into dialects. The regional dialects of Ireland are especially interesting to me. I’m signing up for the Irish accent, Dublin dialect course. I’ll take it just for the fun of learning.

BTW, the accent packages are super inexpensive. For example, the Dublin package is just $25 and includes:

♦ Recordings of AccentHelp coaches Jim Johnson and Carolyn Johnson guiding you through learning the accent. Jim also leads you through applying the accent to a practice monologue.
♦ Numerous recordings of native speakers, along with a PDF transcript of their conversations to follow along with as you listen.
♦ A PDF of the teaching materials, plus three more versions of the book: a PDF file to print, MOBI for Kindle, and EPUB for other portable readers.
♦ Dozens of sound files in MP3 format so that you can play them on your computer, load them onto your iPhone, or burn them to a CD.
♦ Future updates for free!

AccentHelp was founded in 2007 by Jim Johnson. His bio is impressive. He is an Associate Professor and Director of Undergraduate Studies at the University of Houston School of Theatre & Dance. He works professionally as an actor, director, and voice and dialect coach. The founder of AccentHelp, he continues to develop accent training materials for the website, and each summer Jim teaches and performs with the Prague Shakespeare Company. He is an Associate Teacher of Fitzmaurice Voicework and a member of the Voice and Speech Trainers’ Association.         He received his MFA in Acting from the University of Nebraska-Lincoln. He is the former Director of UH’s School of Theatre & Dance, and he previously served on the faculty of The Theatre School of DePaul University and taught at the Audition Studio in Chicago, Illinois. He is represented by Pastorini-Bosby Talent Agency and is a member of Actors’ Equity. Jim has served as a voice and dialect coach for numerous productions at the Houston Grand Opera and Houston’s Alley Theatre, as well as coaching productions at Westport Country Playhouse, Stages Repertory, First Folio Shakespeare, and many other companies.

If you’re at all interested in accents and dialects, I think you’ll enjoy learning about—and, from—AccentHelp. You can also find quite a number of short videos from Jim Johnson and his firm on their YouTube channel. Enjoy.

Oh, I did finally get back to my original search for MSG. It’s a compound that is usually available as the monohydrate, a white, odorless, crystalline powder. The solid contains separate sodium cations Na+ and glutamate anions in zwitterionic form… But, that’s really a story for another time.

So, internet rabbit hole or yellow brick road? They can both be about discovery.