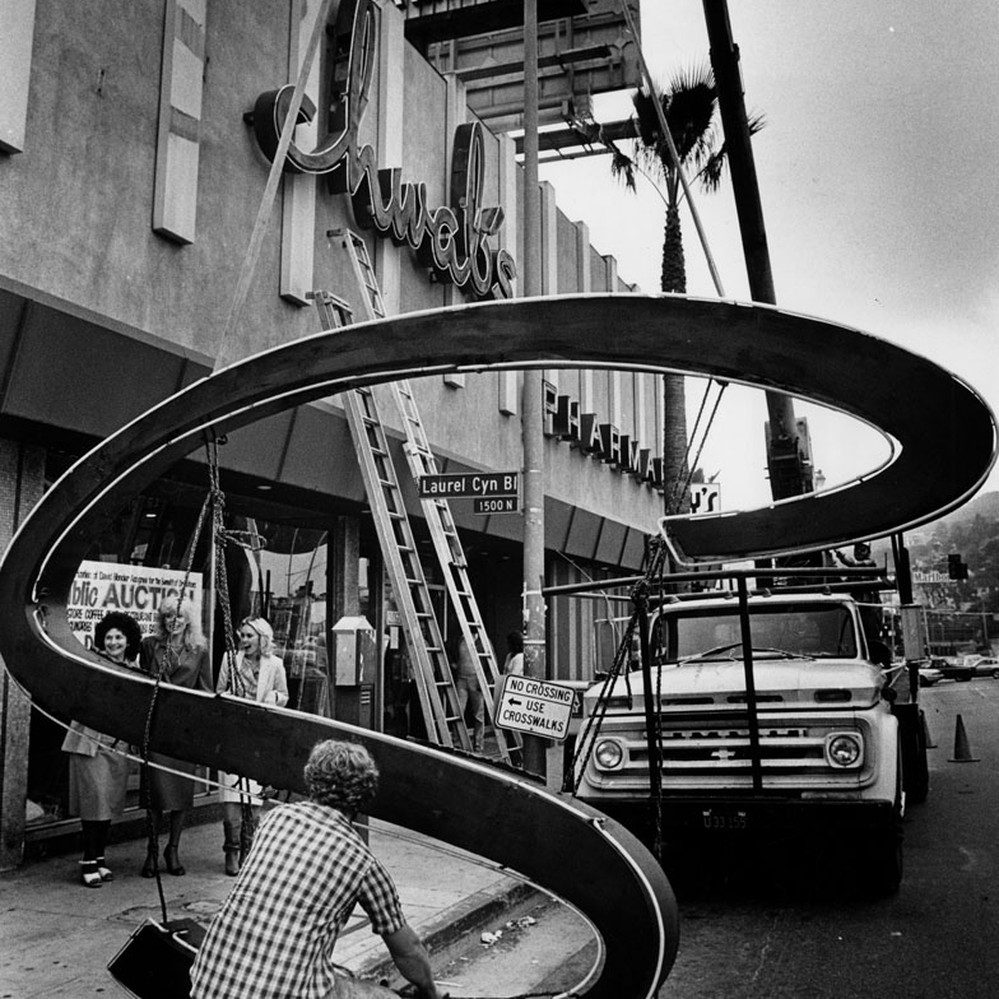 In the summer of 1973 I was 22. That year I moved from New York, where I’d been a working actor, to Los Angeles, where I wouldn’t be one. To be more precise, I’d moved from the center of my known universe to the center of Hollywood.

I’d been hired by Gold Key Entertainment. Gold Key was a film production and syndication company owned by The Vidtronics Company (the most advanced, most innovative video post-production facility in the world) and by Technicolor (a name that needs no elaboration).

The coast-to-coast move required me to find a whole slew of new providers of goods and services. Finding a new doctor was on my list—it ranked just after finding a barber, grocery store, liquor store, tailor, florist, and a go-to watering hole.

Through friends I found Dr. John R. Royer. He became my primary physician and a very close, very dear friend.

Early in our doctor-patient relationship, he started to write me a prescription for something or other…

Royer said, “Where should I have this phoned in?”

He looked up at me, “Why don’t you go around the corner to Thrifty Drug? Schwab’s charges twice as much and the only difference is their brown-glass bottle and the funky label. Why do you go there?”

“I go there because I like their little brown-glass bottles with the quirky, typewritten labels. I like picking up my prescription and then having a double-chocolate malted at the counter where everyone is reading Variety or Hollywood Reporter and where the soda jerk knows my name. I go there because, from time-to-time, I like to make a phone call from one of their old mahogany sit-down phone booths that smell of wood polish and cigar smoke and perfume and have the phone numbers of every actor resource from Central Casting to William Morris to the Actor’s Fund carved by past generations of actors into the walls and more recently written in the margins of the phone books.”

Royer finished writing the prescription. He paused for a second or two and said, “Just for one day, I’d like to see the world as you see it.”

Schwab’s Pharmacy closed in 1983 and was demolished in October of 1988.
Doctor John Reese Royer died from AIDS in January of 1990. We’d been friends for nearly 20 years.

I miss them both, treasure the memories, and, stand by my choice not to go to Thrifty.