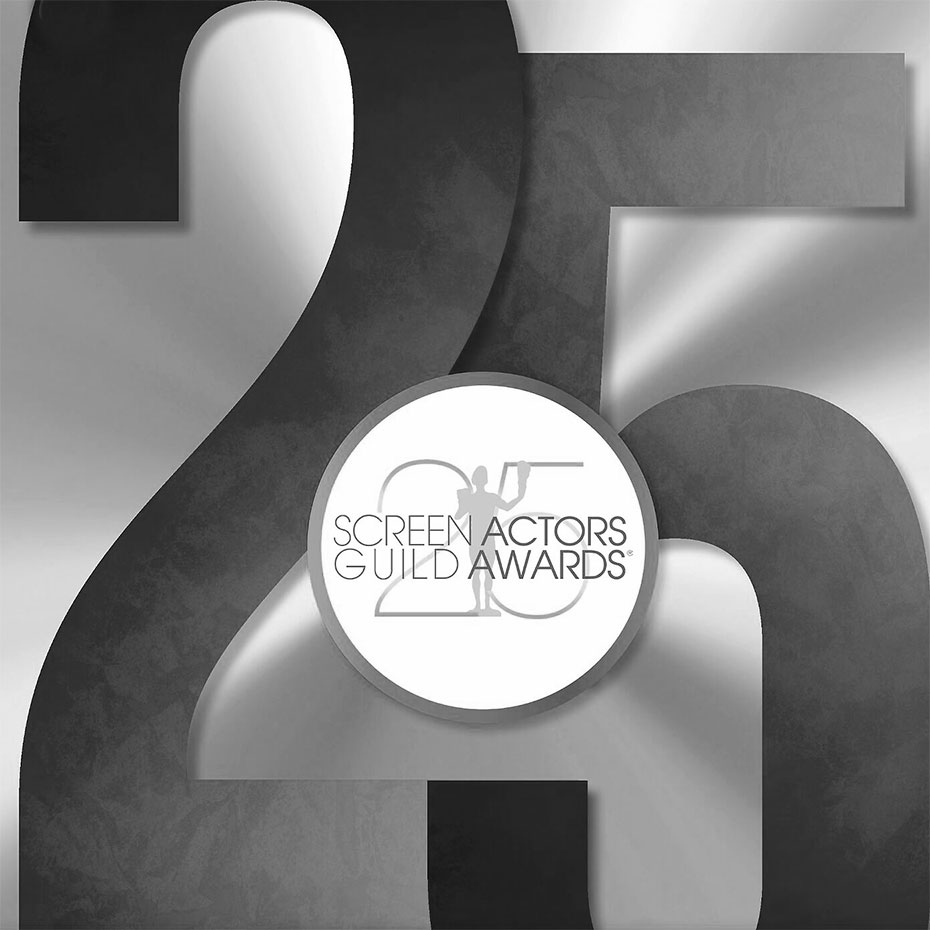 On February 25, 1995, a much-loved performer walked to the podium on Universal Studios’ Stage 12 to open the inaugural Screen Actors Guild Awards®. She said:

Hello, my name is Angela Lansbury.

We are here this evening to honor our fellow performers in film and TV with an award simply called the Actor.

I know a little bit about the subject. I’ve been Elizabeth Taylor’s sister, Spencer Tracy’s mistress, Elvis’s mother, and a singing teapot. Let’s face it, at one time or another everyone loves the opportunity to act.

No matter what we do, I guess we’re all actors at heart. I mean just watch a child play “let’s pretend.” I mean actors are simply those people who have turned this impulse into a life’s work. So tonight is dedicated to the art and craft of acting by the people who should know about it: actors. And remember, you’re one too!

25 years later, the SAG Awards continue to be praised by critics for consistent style, simplicity, and genuine warmth. The Screen Actors Guild Awards presented by SAG-AFTRA, which made its debut in 1995, has become one of the industry’s most prized honors. The only televised awards ceremony to exclusively honor performers, it presents thirteen awards for the outstanding performances of the year in film and television in a fast moving two hour show which airs live on TNT and TBS.

To join in the fun click viewing guide below. Enjoy the award’s history through photos, interviews, in-magazine videos, and exclusive stories. Click the viewer’s guide to check it out and don’t forget to download your ballot below.

2 thoughts on “Here’s your printable 2019 SAG Awards ballot along with the 25th Anniversary viewing guide.”