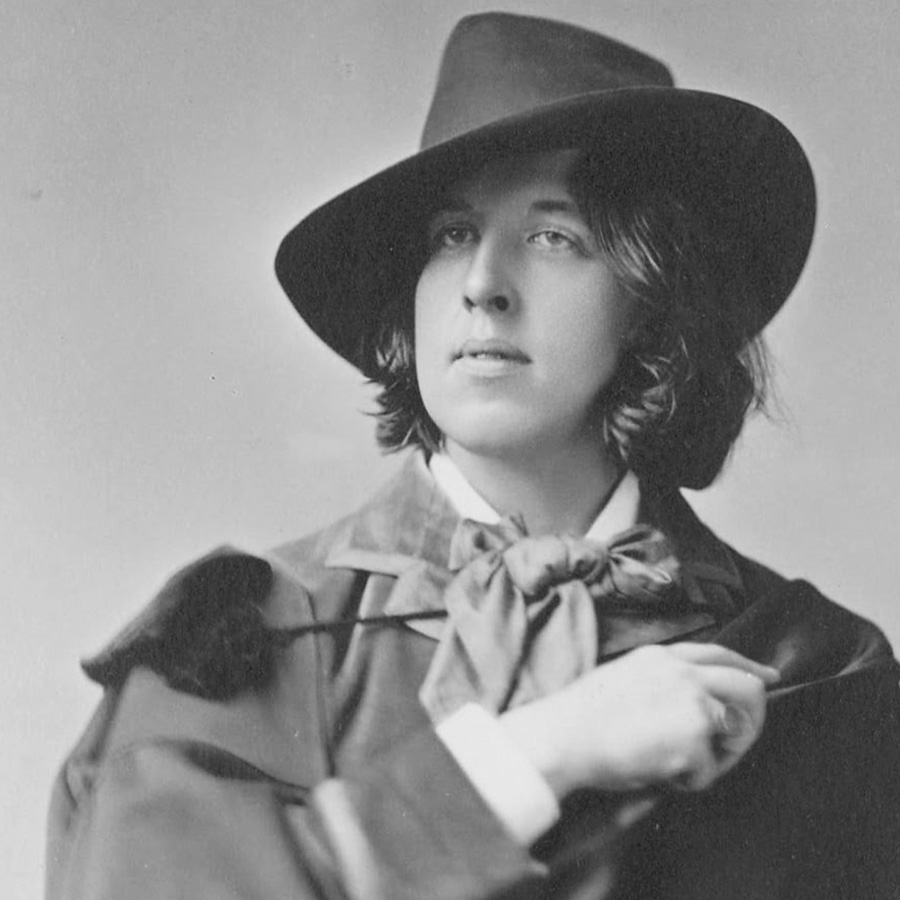 What do John Waters’ movies, Cher’s stage shows, and Dame Edna Everage’s comedy all have in common? Camp. Camp, as Susan Sontag observed, is always a way of consuming or performing culture “in quotation marks”.

Through more than 250 objects spanning the seventeenth century to the present, The Costume Institute’s spring 2019 exhibition at The Metropolitan Museum of Art explores the origins of camp’s exuberant aesthetic. Sontag’s 1964 essay “Notes on ‘Camp‘” provides the framework for the exhibition, which examines how the elements of irony, humor, parody, pastiche, artifice, theatricality, and exaggeration are expressed in fashion.

Sontag wrote, “Camp taste is a kind of love, love for human nature. It relishes, rather than judges, the little triumphs and awkward intensities of “character”. Camp taste identifies with what it is enjoying. People who share this sensibility are not laughing at the thing they label as “a camp,” they’re enjoying it. Camp is a tender feeling.

UPDATE: Where to watch the Met Gala Red Carpet tonight? E! has you covered, and will be broadcasting their Live From the Red Carpet: The 2019 Met Gala special starting at 5 P.M. ET/2 P.M. PT. According to E!, 2019’s coverage “is slated to run for an unprecedented four hours on air.”