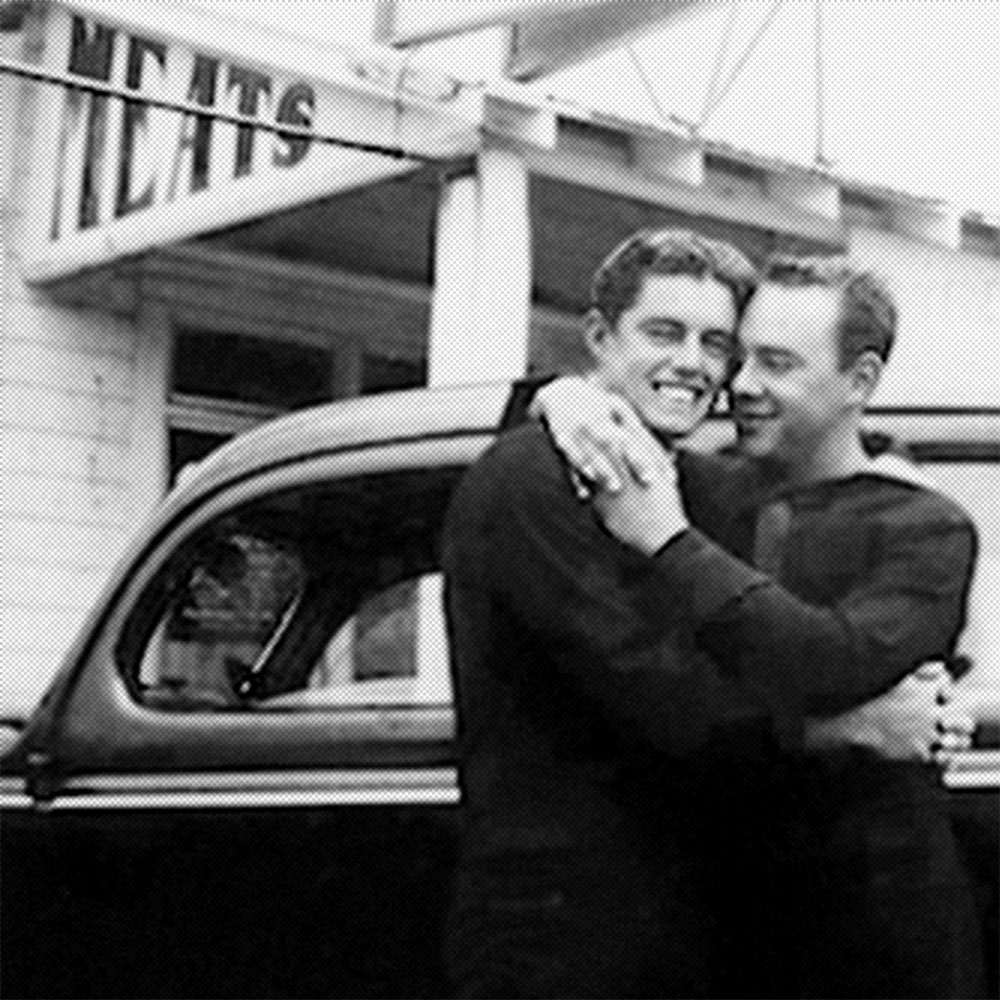 Most Americans of a certain age are familiar with the Red Scare of the ’50s and Senator Joseph R. McCarthy’s exploitation of our nation’s fear of Communism—yet, few are familiar with an equally ugly purge of government employees happening around the same time. This purge, called the Lavender Scare, lasted roughly 40 years and cost tens of thousands of LGBTQ American’s their federal jobs—in some cases it cost them their lives.

With the United States gripped in the panic of the 1950s’ Cold War and divided by the hateful, self-serving antics of self-proclaimed Communist-hunter, McCarthy—President Dwight D. Eisenhower deemed homosexuals to be risks to national security and vowed to rid the federal government of all employees discovered to be gay or lesbian.

Over the next four decades, the longest period of gay-purging in American history, government workers would lose their jobs for no reason other than their sexual orientation.

Partly based on the award-winning book by historian David K. Johnson, The Lavender Scare illuminates a little-known chapter of American history, and serves as a timely reminder of the value of vigilance and social action when civil liberties are under attack.

The documentary’s director, Josh Howard, says, “This project has been a journey of discovery for me. I’m old enough to remember an era in which The New York Times used the words pervert and homosexual interchangeably, and I thought I had a reasonably good sense of the history of LGBTQ people in America.

“But it was not until I read the book The Lavender Scare that I learned of the systematic way in which federal agencies went about trying to purge all homosexuals from the government workforce, or that the policy was still being enforced as late as 1995.

“As a former producer and executive at the CBS News broadcast 60 Minutes, I think I know a good story when I see one. I felt this unknown chapter of our history was one that needed to be told.

“It’s a story that’s both tragic and triumphant. It tells of the heartbreak of those who lost their jobs and their careers – and even their lives – as a result of the government’s brutal tactics.

“But it is uplifting as well. It shows how the policy of discrimination stirred a sense of outrage and activism among gay men and lesbians and helped ignite what was to become the gay rights movement and thrust an unlikely hero into the forefront of the LGBTQ rights movement.”

The Lavender Scare is another successful Kickstarter-funded project. And, your group can host a screening.