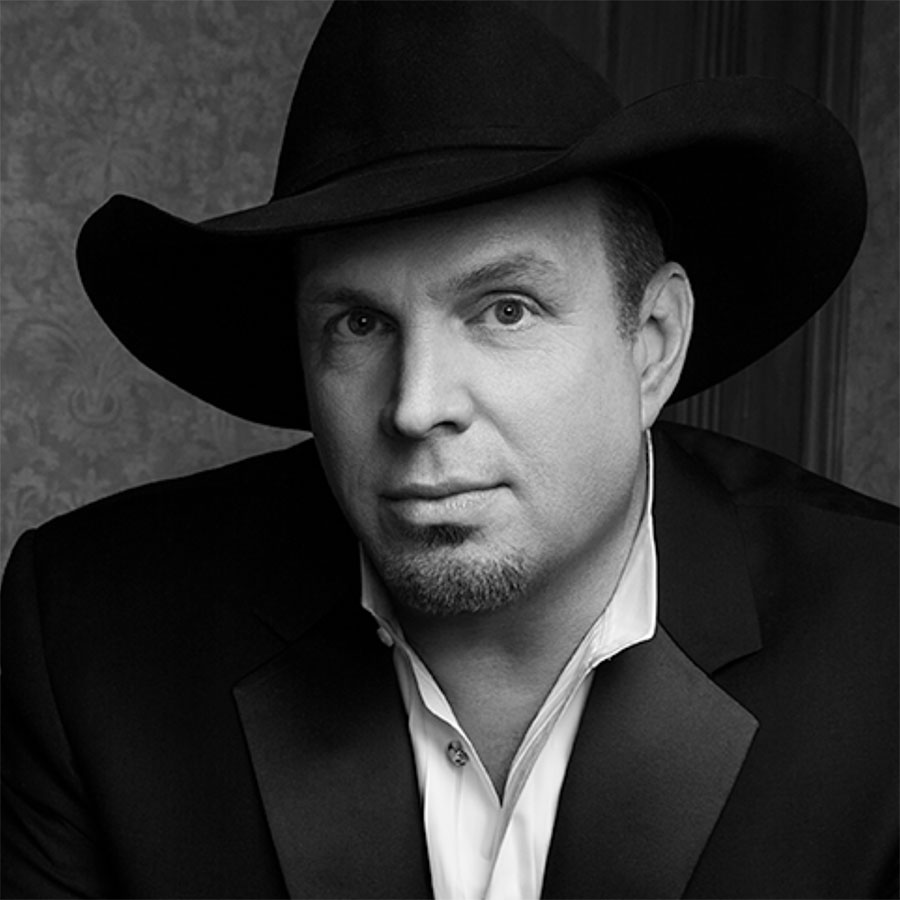 Librarian of Congress Carla Hayden will host a conversation with Grammy Award-winning country music singer and songwriter Garth Brooks tonight, March 2, at 7 PM. Their conversation will be streamed live. Brooks and Hayden will be joined by country music artist, actress, author, celebrity chef, and wife of Brooks, Trisha Yearwood. Brooks will receive the Library of Congress Gershwin Prize for Popular Song later this week—on Wednesday, March 4.

Brooks, a country music superstar and multiple hall-of-fame winner will be the youngest recipient of the prestigious Gershwin Prize. You can follow and join in on the #GershwinPrize conversation via Twitter. During the conversation, Brooks and Yearwood will discuss their success as a country music power couple, their careers as music industry changemakers and the humanitarian projects they devote their efforts to each year.

I’m thinking there will also be some talk of cookbooks. You can watch the conversation live via the Library of Congress’ social media sites: Watch live on the Library’s YouTube page. UPDATE. The link now directs to the archived video on YouTube.

“An award is only as good as the names on it,” said Brooks. “First off, for any musician, the name Gershwin says it all. Add to Ira’s and George’s names the names of the past recipients, and you have an award of the highest honor. I am truly humbled.”

Brooks will receive the prize at an all-star tribute concert in Washington, D.C., in March 2020. PBS stations will broadcast the concert—“Garth Brooks: The Library of Congress Gershwin Prize for Popular Song”—at 9 p.m. ET on Sunday, March 29 (check local listings) and on PBS.org and the PBS Video App as part of the co-produced Emmy Award-winning music series. It will be broadcast at a later date to U.S. Department of Defense locations around the world via the American Forces Network.