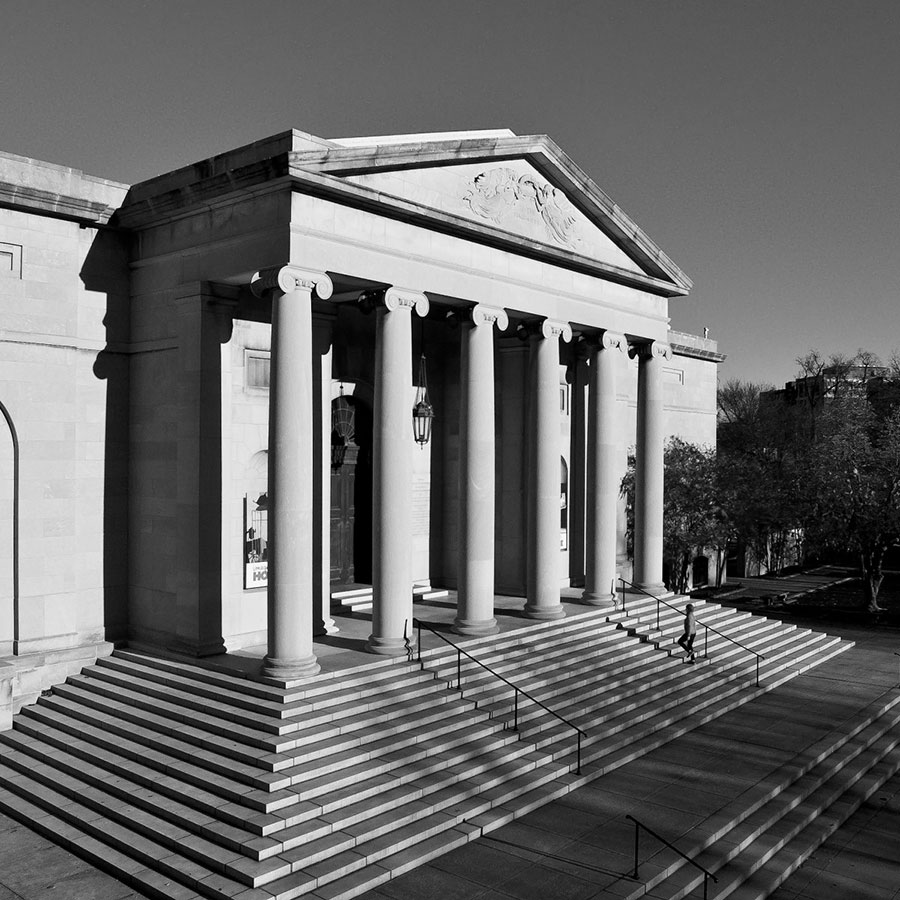 The Baltimore Museum of Art (BMA) has the largest collection of works by Matisse of any art museum in the world—when I first moved to Baltimore in 1989 the collection was one of the first stops I made in getting to know the city.

BMA’s holdings include 500 works from a 1949 donation by sisters Claribel and Etta Cone and more than 500 additional pieces that the museum acquired in the 61 years since.

Yesterday, the BMA announced a big boost to their plan to create a Matisse study center. The museum has received a $3.5 million gift from a longtime museum advocate to endow the directorship of The Ruth R. Marder Center for Matisse Studies—currently slated to open in fall 2021.

According to the museum, “In recognition of this generous gift, the position has been titled The Anne and Ben Cone Memorial Director. The named directorship acknowledges the Cone sisters’ nephew and his wife, who continue their family’s legacy of support for the BMA.

The Baltimore Museum of Art remains closed to help prevent the spread of COVID-19 and canceled all public events and programs. Meantime, you can visit their website, learn more about the Cone sisters, and study their Matisse holdings.

And now, I leave you with a photo of the Cone sisters with Gertrude Stein.