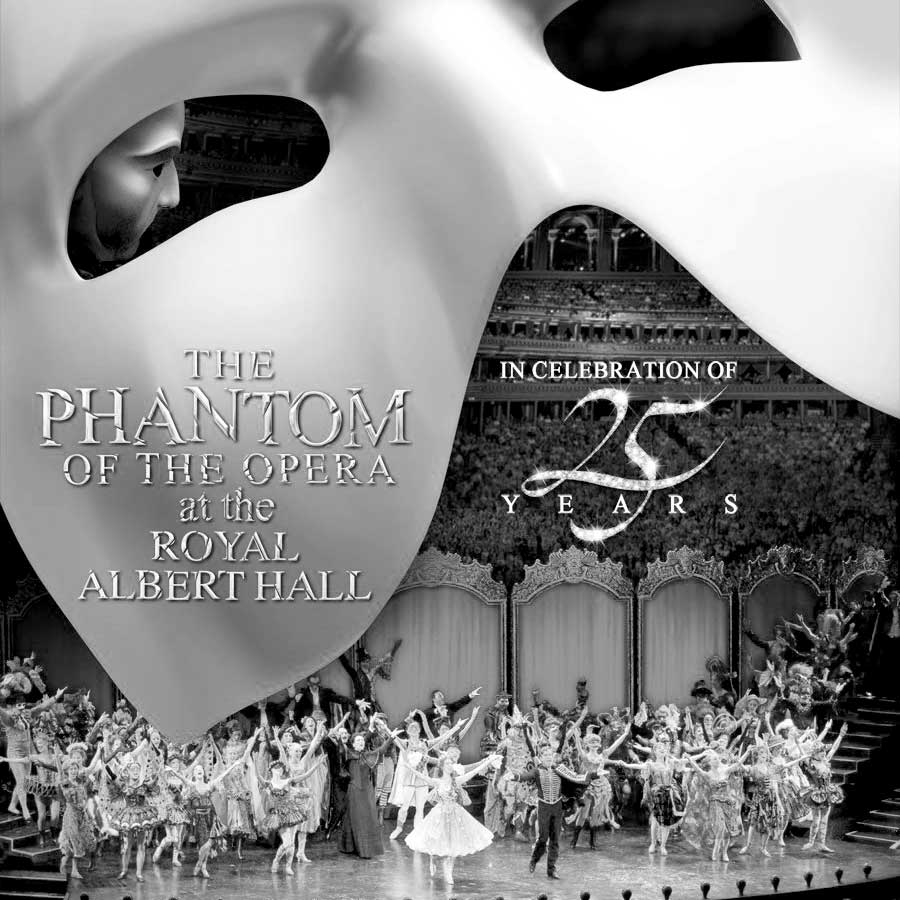 If you’ve been missing Broadway and local theatre as much as I have over the past 9 months, this announcement from TheatreMania should make you as happy as it makes me.

The Shows Must Go On channel on YouTube will present a re-broadcast of Andrew Lloyd Webber’s The Phantom of the Opera at the Royal Albert Hall. There is no charge to watch and it will stream at 2pm ET on Friday, October 9, and will remain on YouTube for 48 hours.

This production, filmed in 2011 in celebration of the show’s 25th anniversary, stars Ramin Karimloo* as the Phantom, Sierra Boggess as Christine, and Hadley Fraser as Raoul. They’re joined by Keira Duffy as Carlotta, Daisy Maywood as Meg Giry, Barry James as Monsieur Firmin, Gareth Snook as Monsieur Andre, Liz Robertson as Madame Giry, and Wynn Evans as Piangi.

The large-scale production is directed by Laurence Connor, inspired by the original direction of Harold Prince, with choreography by Gillian Lynne, based on her original movement. The sets and costumes are designed by Matt Kinley, inspired by Maria Bjornson’s original work. The lighting is designed by Patrick Woodroffe and Andrew Bridge, and sound is by Mick Potter.

*I learned from Seth Rudetsky that Ramin Karimloo is a method actor who is a pretty hot Phantom—even without the mask and costume.

Enjoy the show. I’ll see you at the stage door.