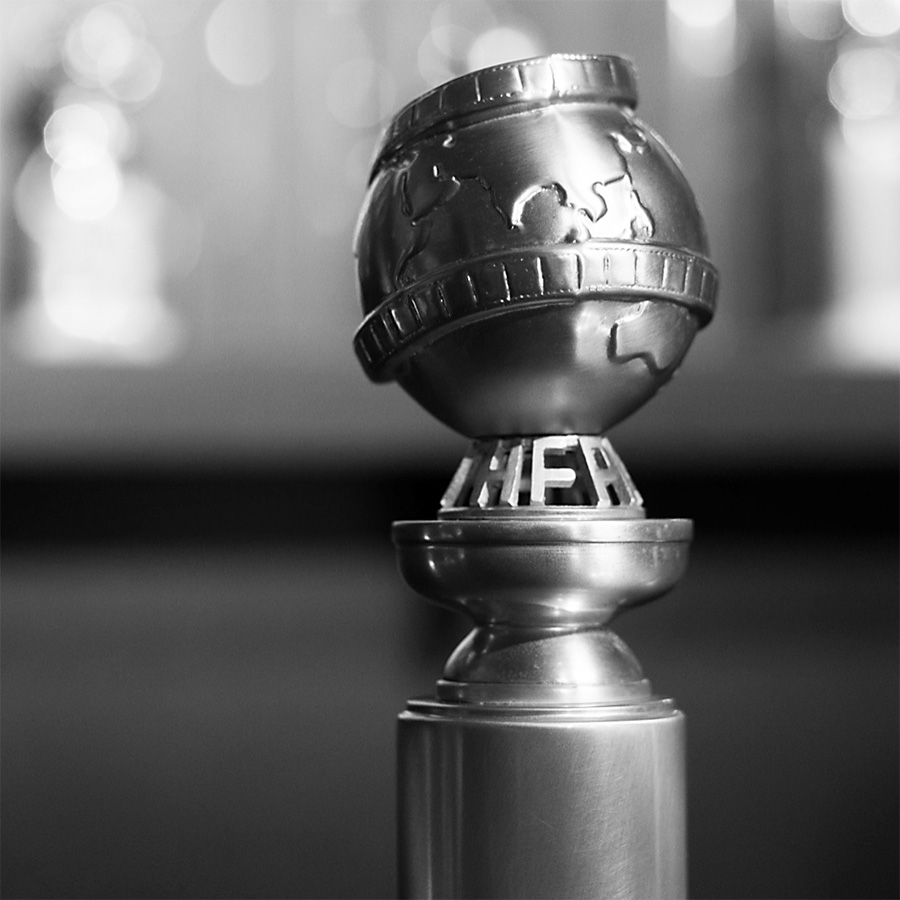 Ever since 1944, the members of the Hollywood Foreign Press Association have presented their Golden Globe Awards to recognize excellence in film, both American and international, and American television.

The annual awards ceremony is typically held every January, and is a major part of the film industry’s awards season, which culminates each year with the SAG Awards and the Academy Awards. The eligibility period for the Golden Globes corresponds to the calendar year, usually January 1 through December 31. The continuing COVID pandemic has changed the schedule for all awards shows for 2021.

This year’s Golden Globe Awards ceremony will air live starting at 8pm eastern on NBC, with a limited audience consisting of frontline and essential workers. It will be available to stream on Roku, Hulu, YouTube TV, AT&T TV.

Here’s your ballot. Download, print, and let’s all play along.