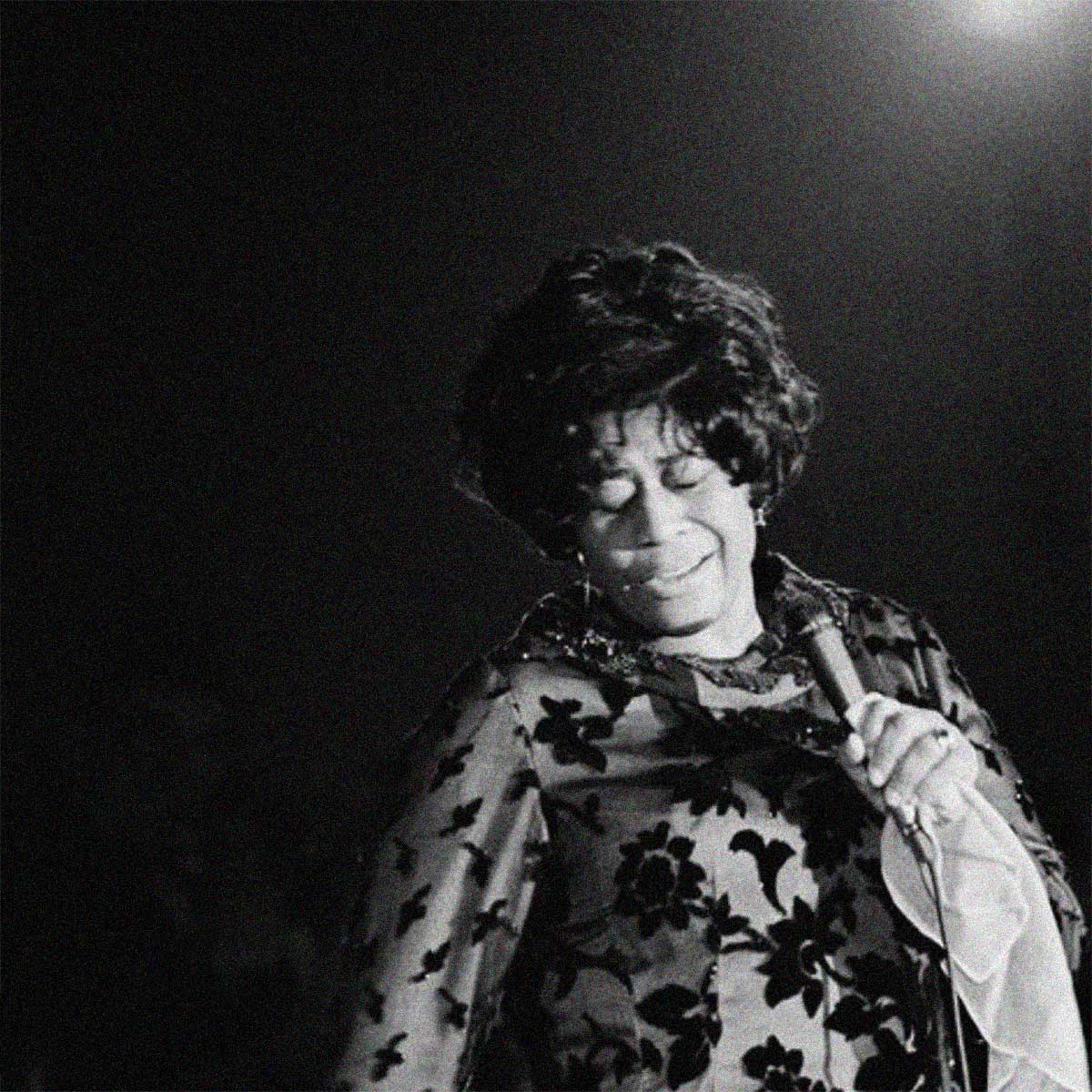 A dear friend called one evening, 50 years ago, to let me know he was coming to New York to visit family members—an aunt and uncle, I believe—and wanted to get together. We hadn’t seen each other in a couple of years. Thrilled he was heading east, I started thinking of some special things we could do together in Manhattan.

Mahlon Moore and I have been friends ever since our middle-school days in Kansas. As high school students, we worked for very different radio stations in Wichita. Mahlon hosted a lush, beautiful music show on KAKE AM. I was a DJ for a psychedelic-rock program on KFH FM. We shared a deep love of the radio business and, more than that, music of all kinds.

I spotted an announcement in The New York Times’s Arts & Leisure section that widened my eyes. Ella Fitzgerald was going to perform at the Waldorf-Astoria’s storied Empire Room. That was that. We both loved Ella’s music.Two of the best tickets available had to be purchased, and they were—for $12.95 each.

Twenty-six bucks doesn’t sound like much today. But at the time, I was going to theatre school during the day and nights I worked in the stock transfer department at Bankers Trust Company on Lexington Avenue near Grand Central Station. As many students did, I worked at what was called a bread-and-butter job. I earned $1.85 per hour, a tad above the minimum wage of $1.60. I grossed $74 a week and that had to cover my rent at the West Side YMCA, monthly tuition payment, food, clothes, transportation—everything, actually.

Tuesday evening, March 30, 1971, we dressed up in coats and ties, made sure our shoes were shined, and headed to the Waldorf Astoria like a couple of swells.

We sat at a table for two just a few rows from the stage.

I was mesmerized by Fitzgerald’s performance. I was in the presence of a musical genius. She used her hand scarf as punctuation for her delivery. It was simply astonishing.

Late in the set she took a long pause, nodded to her musical director and sang one of her signature tunes accompanied only by piano. I could barely breathe. She was perfection. Here’s the song.

I’ve relived that night and Fitzgerald’s singing a thousand times and it turns out the tickets weren’t expensive after all. Maybe a penny or two per memory.

2 thoughts on “50 years ago, I dug deep into my piggy bank and took my best friend to see Ella Fitzgerald.”