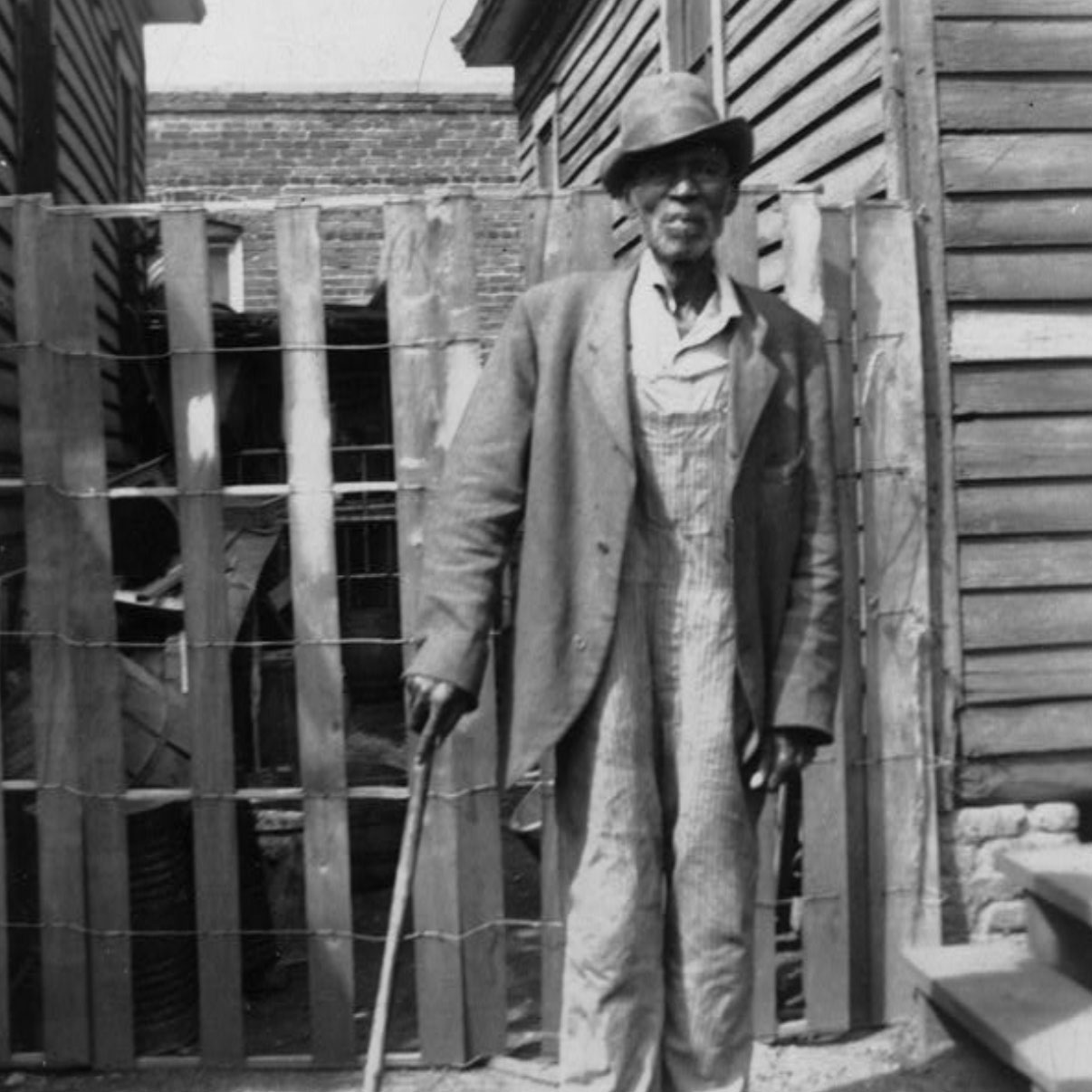 Last week I received an email from Dr. Carla Hayden, Librarian of Congress. In part she wrote, “This June, we recognize several significant events and moments in our history, documented in the Library’s collections, when Americans have turned tragedies into opportunities to learn from the mistakes of the past or celebrate the progress we’ve made.”

Of the all the Juneteenth resources she shared, I was most astonished and intrigued by a series of audio recordings of former slaves. I had no idea that slaves had ever had their stories recorded as told in their own voice.

Voices Remembering Slavery: Freed People Tell Their Stories—between 1932 and 1975 the recordings were made in nine states. Twenty-three interviewees discuss how they felt about slavery, slaveholders, coercion of slaves, their families, and freedom. Several individuals sing songs, many of which were learned during the time of their enslavement. It is important to note that all of the interviewees spoke sixty or more years after the end of their enslavement, and it is their full lives that are reflected in these recordings. The individuals documented in this presentation have much to say about living as African Americans from the 1870s to the 1930s, and beyond.

All known recordings of former slaves in the American Folklife Center are included in this presentation. Some are being made publicly available for the first time. Unfortunately, not all the recordings are clearly audible. Although the original tapes and discs are generally in good physical condition, background noise and poorly positioned microphones make it extremely difficult to follow many of the interviews. It is important to note, that an additional 2300 non-audio interviews with ex-slaves are available online: Born in Slavery: Slave Narratives from the Federal Writers’ Project, 1936-1938. The contextual and interpretive material accompanying those interviews are often equally useful for understanding the recordings in this presentation.

The first recording I listened to was an interview with former slave Fountain Hughes of Baltimore, Maryland. It was recorded by Hermond Norwood on June 11, 1949. It touched me deeply, as I’m sure it will you.

“Now, uh, after we got freed and they turned us out like cattle, we could, we didn’t have nowhere to go. And we didn’t have nobody to boss us, and, uh, we didn’t know nothing. There wasn’t, wasn’t no schools. And when they started a little school, why, the people that were slaves, there couldn’t many of them go to school, except they had a father and a mother. And my father was dead, and my mother was living, but she had three, four other little children, and she had to put them all to work for to help take care of the others. So we had, uh, we had what you call, worse than dogs has got it now. Dogs has got it now better than we had it when we come along. I know,

Learn more about the recordings in this series and fell free to share. Here are some additional resources from our Library of Congress:

One thought on “On Juneteenth, I’m listening to the voices of former slaves as they tell their stories.”