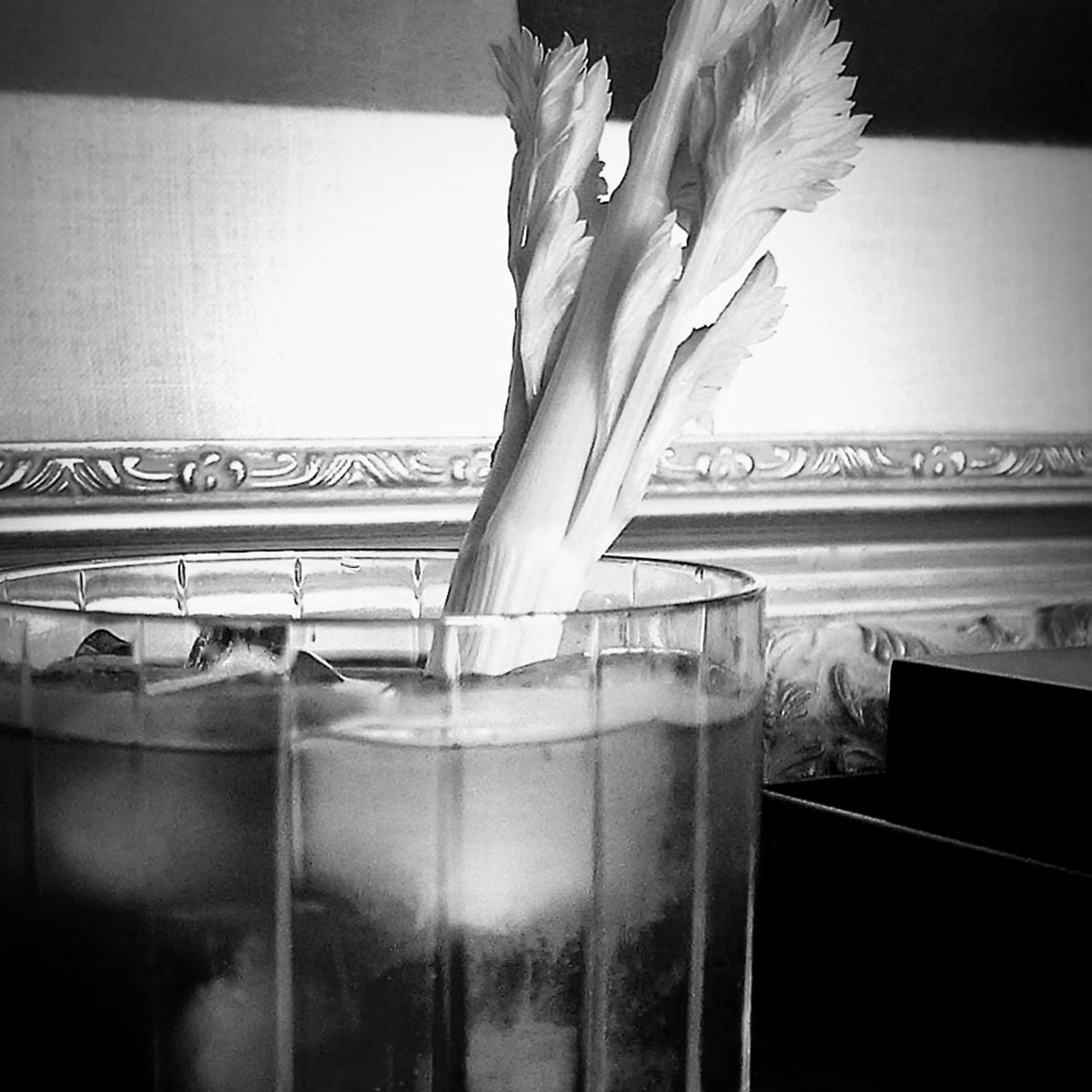 A note sent by my manager at T. Rowe Price to the firm:

A New Chapter for Stephen Brockelman

Stephen has informed me of his decision to retire from T. Rowe Price, effective September 3, 2021.

Throughout his 10 years in various roles with the firm, Stephen has shared his gift as a writer and editor and forged strong relationships across the firm. I will miss him and know many others will, too.

He joined the firm as a senior writer contractor in December 2011. Seven months later, he became an associate, working as a copywriter in what was then the firm’s internal agency in Brand+Creative. In 2016, Stephen joined HR and Corporate Communications as editor of The Exchange, our corporate intranet.

As our new enterprise editorial team has taken shape over the past year, he has been an invaluable contributor as a content creator, collaborator, and curator.

Stephen says his plans in retirement include, “Staying inquisitive and young at heart, maintaining my sense of humor, volunteering for a number of arts organizations that have been good to me over the years, and continuing my study of Yiddish—which requires learning a new alphabet and reading right to left. Oh, and theatre. Seeing lots and lots of theatre.”

Over the next few months, we will be developing a thoughtful transition plan to ensure the change is seamless for our team, business partners, and associates. Please join me in wishing Stephen all the best.

The Bullshot isn’t for everyone, but if you like it you love it. I discovered the cocktail decades ago when—chasing an ad agency client—I moved to Dallas, Texas. Not surprising, the Lone Star State is all about beef-based everything, after all.

The Bullshot was invented by a bartender at Detroit’s Cactus Club in the 1950s and the cocktail was suddenly everywhere. And folks knew it was cool by the people who made it their drink of choice. It was a go-to liquid lunch for more than a few movie stars, including Joan Crawford and Bette Davis. At the time, the drink was featured in movie fan magazines, and at less than 25 calories and described as full of protein and potassium and a midday pick-me-up, the Bullshot caught on with more than a few savvy American moms from coast-to-coast.

The popularity of the cocktail wained in the 60’s, but regained momentum in the 70’s when bars catering to theatre folk helped reintroduce them. New York’s legendary Joe Allen Restaurant had an outpost in Los Angeles and a bartender there—named Gary—made the best Bullshots I’ve ever tasted.

The actual recipe varies a bit from time-to-time and from place-to-place, but here’s my take:

ASSEMBLY (order is important for a clearer final product)

4 thoughts on “I’ve announced my retirement from full time work. And now, it’s time for a meat-based cocktail.”