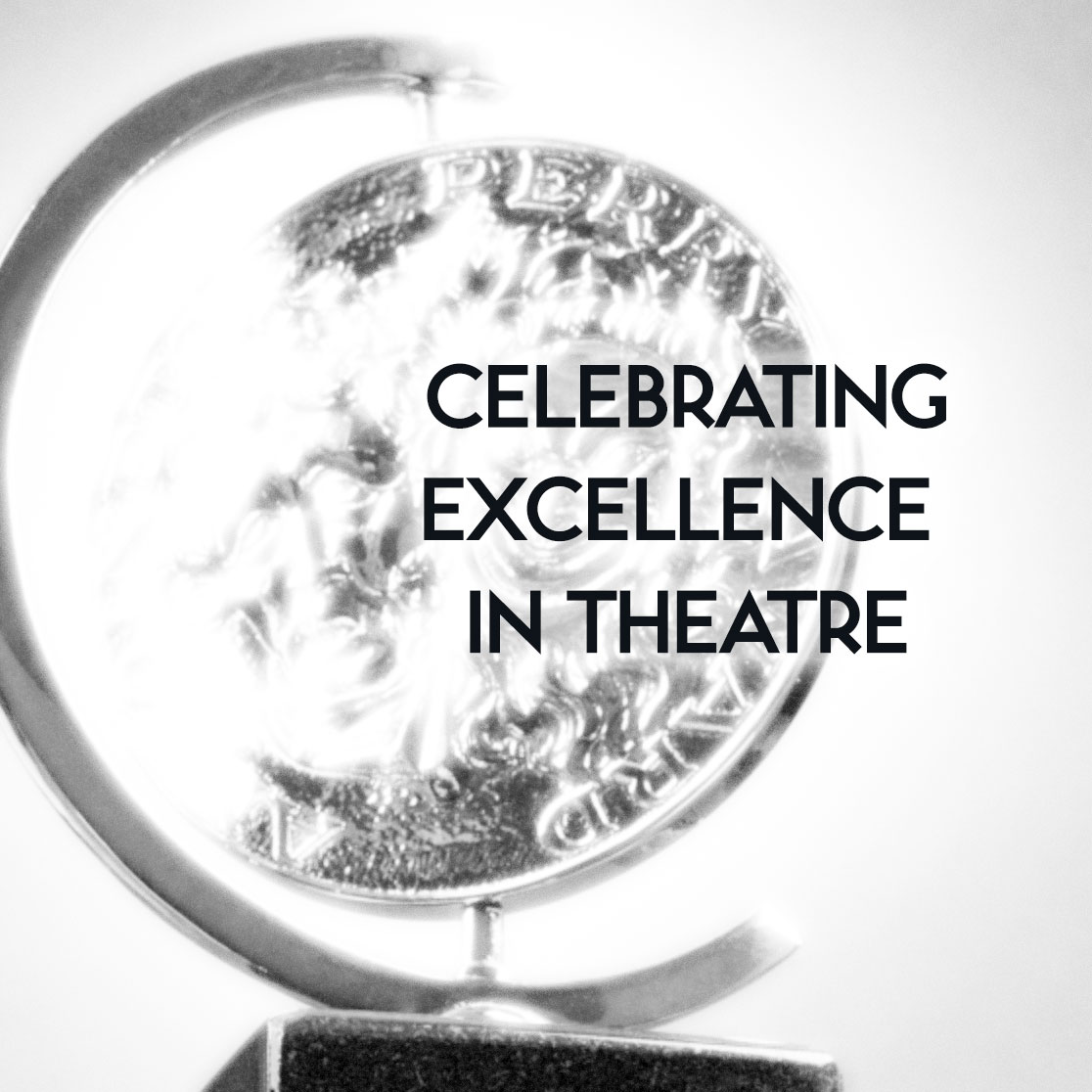 Last week CBS and the Tony Awards announced the hosts for the 74th Annual Tony Awards® and The Tony Awards® Present: Broadway’s Back! This year’s presentation is a four-hour event across multiple platforms celebrating the return to live theatre and commemorate the Tony Awards® for the 2019–2020 Broadway season. The event takes place live from the Winter Garden Theatre in New York City on Sunday, September 26 on the CBS Television Network and will be available to stream live and on demand on the CBS app and Paramount+.

Background from The American Theatre Wing and the Broadway League:

The Broadway community embraced the Tonys from the beginning. While the awards ceremony in its early years was smaller than it is today, the annual gala dinner quickly became one of the highlights of the New York theatre season. More than 1,000 guests attended the first Tony dinner in 1947.

In the 18 years that followed, the dinner and Tony Awards presentations took place in ballrooms of such hotels as the Plaza, the Waldorf Astoria, and the Astor. WOR and the Mutual network broadcast the awards ceremonies over the radio, and television coverage began in 1956 when Du Mont’s Channel 5 telecast them locally for the first time.

In spite of the untimely death of Helen Menken, then chairwoman of the Wing, the 1966 Tony Awards were presented at the Rainbow Room. The ceremony was subdued and, for the first and only time, held in the afternoon without entertainment. The following year the Tony ceremony was once again a gala affair, but with a key difference. With Isabelle Stevenson as its new president, the Wing invited The Broadway League—then known as the League of New York Theatres—to co-present the Tonys in 1967, just in time for the ceremony’s inaugural broadcast on network television. For the first time, a national audience could watch the presentation of Tony Awards.