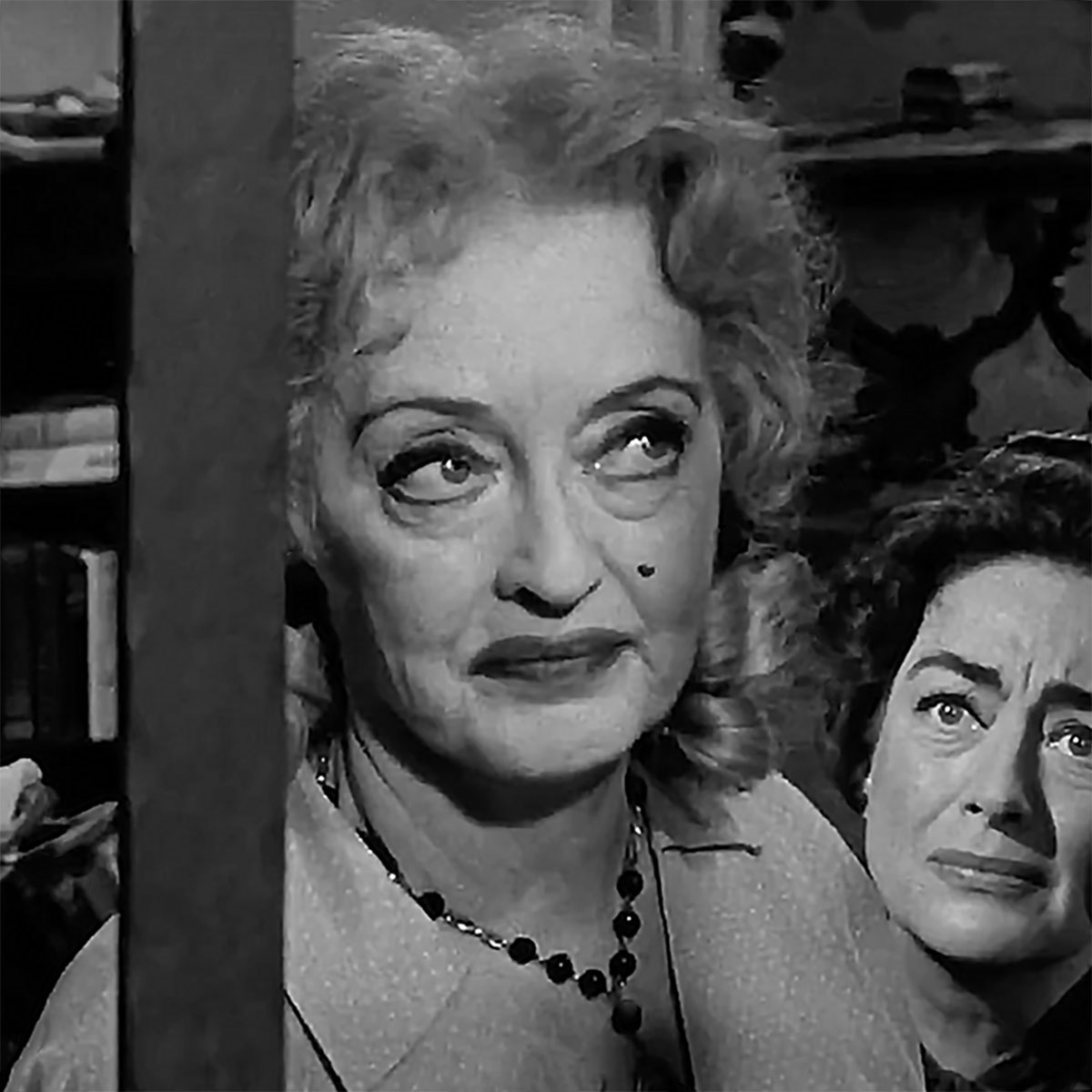 From Librarian of Congress Carla Hayden comes the annual selection of 25 influential motion pictures inducted into the National Film Registry (NFR) of the Library of Congress for 2021. Selected for their cultural, historic, or aesthetic importance to preserve the nation’s film heritage, this year’s picks include epic trilogies, major roles for Jennifer Lopez and Cicely Tyson, extraordinary animated features, comedy and music, and films that took on racially-motivated violence against people of color decades ago.

According to LOC.gov, “This year’s selections represent one of the most diverse classes of films to enter the registry, with movies dating back nearly 120 years and representing the work of Hollywood studios, independent filmmakers, documentarians, women directors, filmmakers of color, students and the silent era of film. The selections bring the number of films in the registry to 825, representing a portion of the 1.7 million films in the Library’s collections.”

There are a couple of films on the list that blow me away. At the top of my list is:

Ringling Brothers Parade Film (1902)
Restored by the Niles Essanay Silent Film Museum, this 3-minute actuality recording of a circus parade in Indianapolis, Indiana in 1902 accidentally provides a rare glimpse of a prosperous northern Black community at the turn of the century. LOC notes that African Americans rarely appear in films of that era, and then only in caricature or as mocking distortions through a white lens. Actuality films indelibly capture time and place (fashions, ceremonies, locations soon to disappear, behavior at large events and the key daily routines of life), sometimes unexpectedly so as in this delightful gem.

Learn more online at LIbrary of Congress. And if you love movies and libraries as much as I do, feel free to share this post.