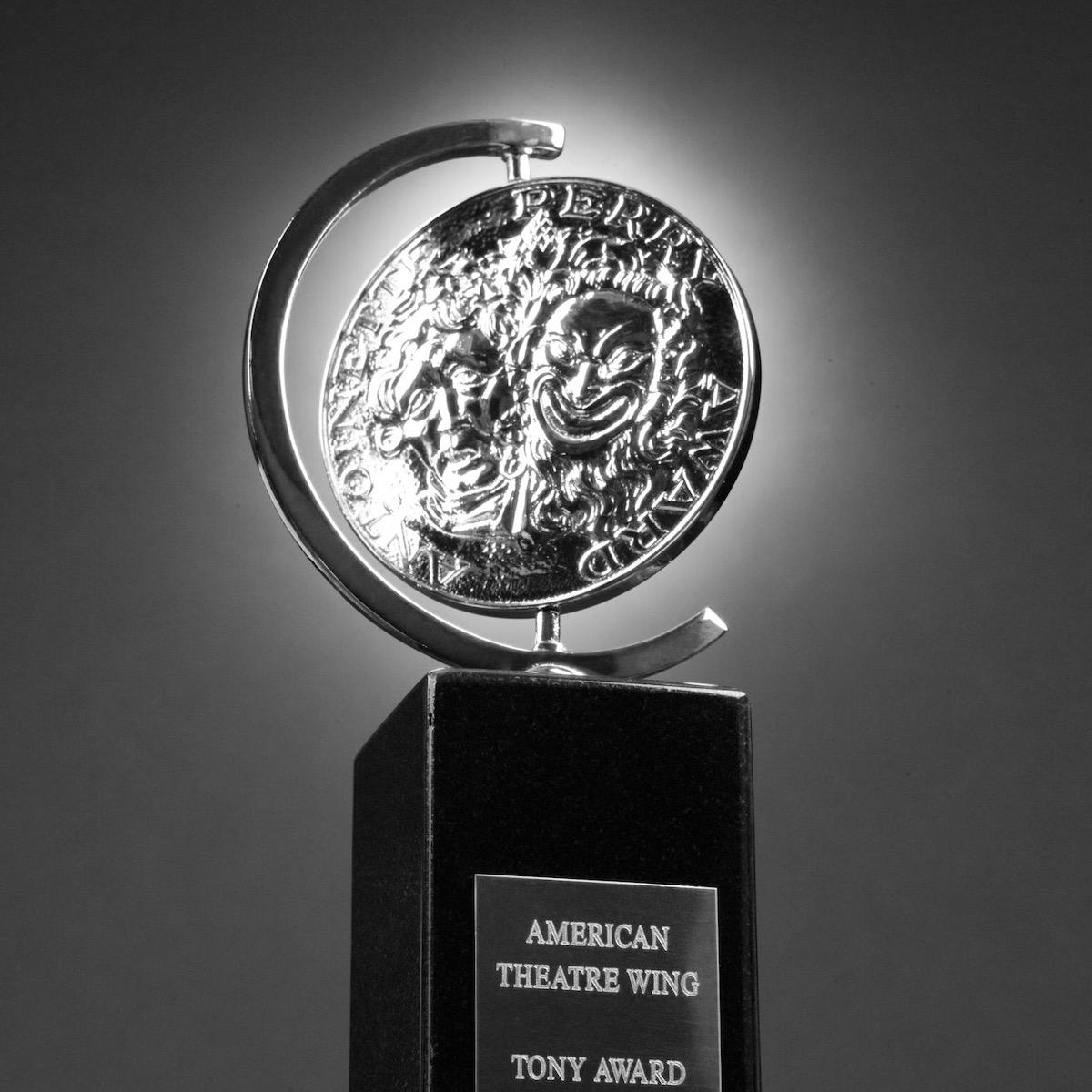 Live coast-to-coast for the first time in history, and imagined as a grand celebration of excellence, the 75th Annual Tony Awards will be broadcast on CBS and Paramount+ this year. The event will return to Radio City Music Hall in New York City on Sunday, June 12, in a four-hour television and streaming event.

The Tony Awards eligibility cut-off date for the 2021-22 season is Thursday, April 28 for all Broadway productions. Official nominations for the Antoinette Perry Awards for Excellence in Broadway Theatre will be announced on Tuesday, May 3rd.

The 75th celebration will recognize all of the award categories and honor the incredible artistry of the 2021-2022 season. The Tony Awards honor theater professionals for distinguished achievement on Broadway and are presented by The Broadway League and the American Theatre Wing.

The Antoinette Perry (TONY) Award was founded by the American Theatre Wing in 1947. The Tony is one of the most coveted awards in the entertainment industry and the annual telecast—the night America watches Broadway—is considered one of the most prestigious programs on television. The Tony Awards have aired on CBS since 1978.