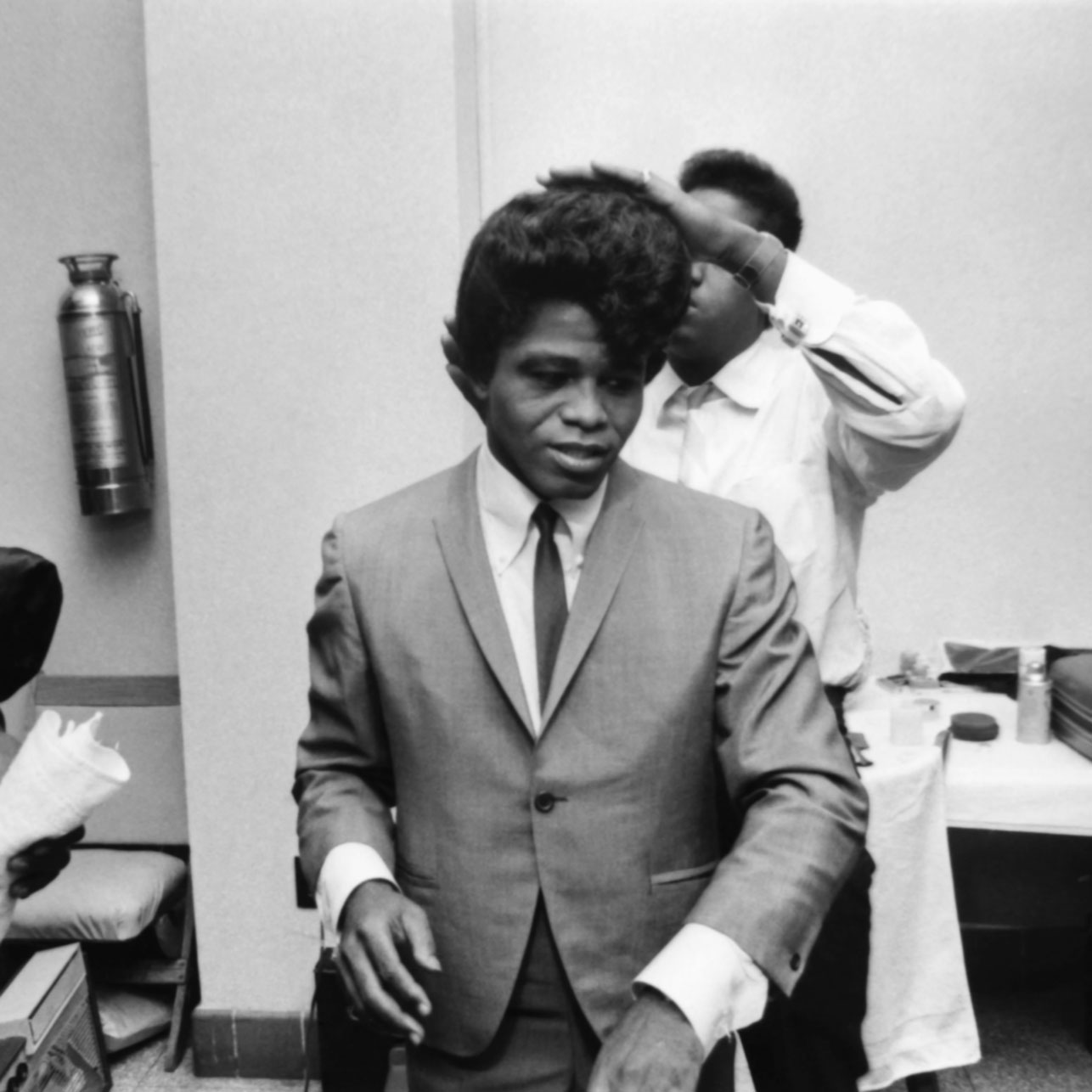 This news is huge—
A philanthropic consortium comprising the Ford Foundation, the J. Paul Getty Trust, the MacArthur Foundation, the Andrew W. Mellon Foundation, and the Smithsonian Institution announced on Thursday that the collection has been transferred to the Smithsonian National Museum of African American History and Culture (NMAAHC) and the Getty Research Institute.

The archive of Chicago-based Johnson Publishing, the owners and publishers of Jet and Ebony magazines, is a valuable collection of photographs depicting African American culture in the 20th century.

Over the decades, the magazines’ pages featured luminaries such as Ray Charles, Muhammad Ali, Martin Luther King Jr., Billie Holiday, and Josephine Baker. The entire photo archive will be housed at the NMAAHC and will eventually available for public viewing.

Following the consortium’s purchase, the archive has been located in Chicago for conservation and “select exhibition and programming,” according to the press release. A team of Chicago archivists, funded by Getty and led by Steven D. Booth of the Black archivists collective, the Blackivists, have been assessing and cataloging the archive’s holdings.

The Getty Trust has committed $30 million to the digitization efforts.

“For decades, Ebony and Jet documented stories of Black celebrity, fashion, and the Civil Rights Movement and provided an opportunity for African Americans to see an authentic public representation of themselves while also offering the world a fuller view of the African American experience,” says Kevin Young, the Andrew W. Mellon Director of the Smithsonian’s National Museum of African American History and Culture. “Our museum is proud that this significant and iconic collection of African American images will be housed in our museum and preserved for generations to study, observe and enjoy.”

The Getty notes, “In determining the final disposition of the archive, the consortium was guided by an advisory board of 11 experts led by Dr. Carla Hayden, the 14th Librarian of Congress, representing deep expertise in the fields of film and photography, African American history, and conservation to help determine the proper course of stewardship for the historic collection.”

On April 9, 2019, the company filed for Chapter 7 bankruptcy liquidation in a U.S. Bankruptcy Court in Chicago, Illinois.

Resources—
The Getty
The Blackivists
The Smithsonian