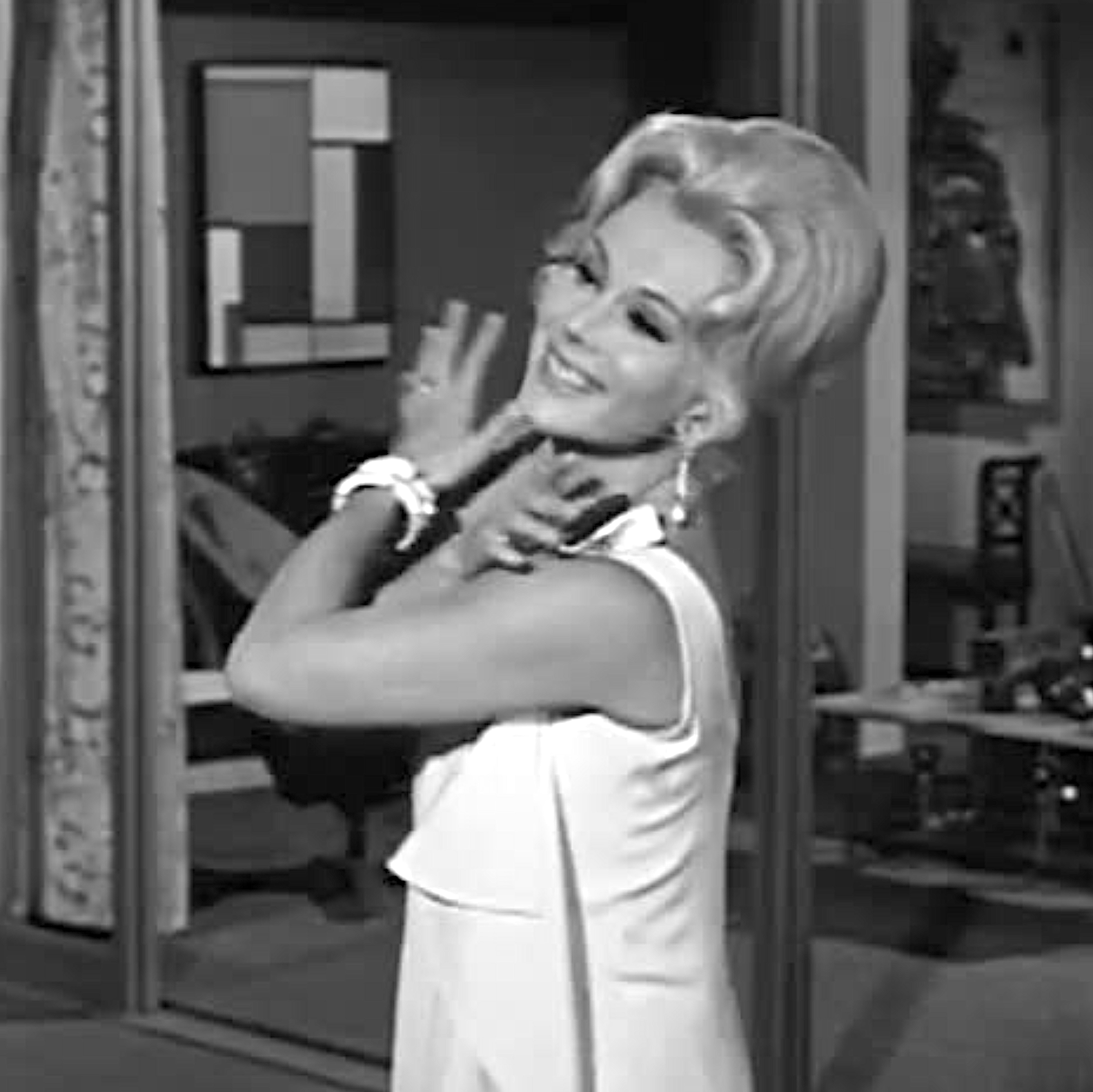 As a kid in middle school, Green Acres was one of my favorite sitcoms. We watched it as a family. The opening theme song was clever—as Lisa extolled the joys of penthouse life in the big city, a painting over her shoulder caught my eye. I didn’t know who the artist was, but I liked the painting. I asked my art teacher about it and got quite a lesson in 20th-century modern art and Mondrian’s utopian approach to creating abstract works.

I was reminded of Green Acres and my fascination with Lisa’s painting when I received a note from Sotheby’s about Mondrian’s Composition No. II coming to auction for the first time in nearly 40 years.

Writing for Sotheby’s, Will Fenstermaker says, “A cornerstone of modern art and one of the earliest innovators of European abstraction, Mondrian refined his mature style in Paris during the 1920s and early 1930s. Well known in international art circles at the time, the Dutch painter counted Peggy Guggenheim and Alfred Barr among his patrons, and artists such as Hilla Rebay and Marcel Duchamp made frequent visits to his immaculate studio. Alexander Calder visited in 1930, the year Composition No. II was produced, and later recalled: ‘I was very much moved by Mondrian’s studio, large, beautiful and irregular in shape as it was, with the walls painted white and divided by black lines and rectangles of bright color, like his paintings.”

Composition No. II is expected to command more than $50 million USD at Sotheby’s November auction.

I remember telling my mother, while we were watching Green Acres, how much I liked Lisa Douglas’ painting. Mom said, in a slightly dismissive tone, “Oh honey, you could paint one exactly like that.”

I started to respond but thought better of it . . .