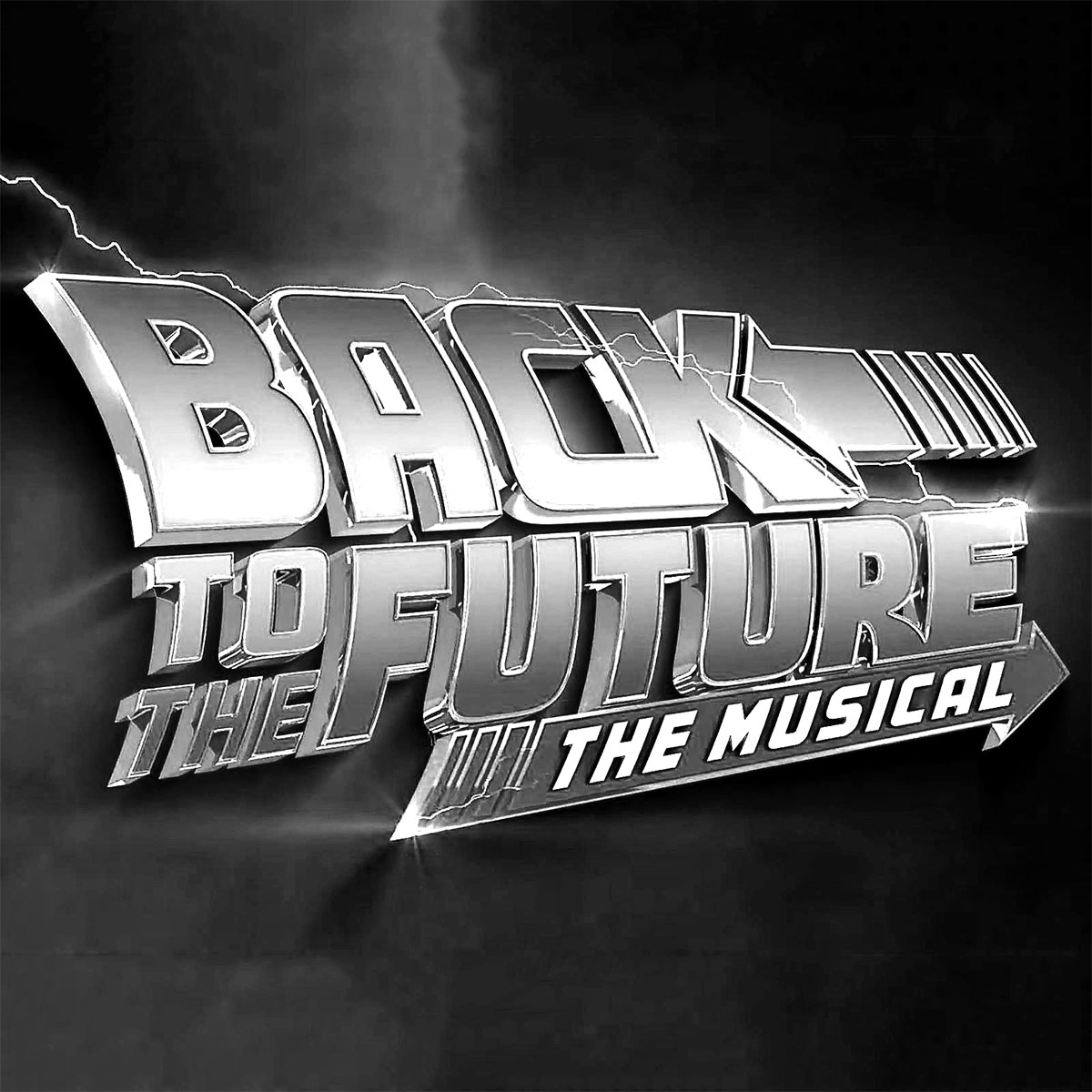 We’re helping bring Marty McFly, Doc Brown, and a DeLorean to Broadway in 2023.

Several months ago, Jacob and I invested in the upcoming Broadway production of BACK TO THE FUTURE: The Musical (BTTF). The story is timeless, and its positive messages (revealing the hope, growth, friendship, and trials and tribulations of young people—and their parents) continue to grow in relevance. The story is straightforward: It’s centered on wants and dreams, character flaws, how folks support each other, and how they bond. It’s about imagination.

Oh, and there’s the music! BTTF‘s score isn’t profound—it’s perfect and true to the original movie while enhancing the live musical. Think anthems, foot-tapping rock and roll, a couple of tear-jerkers, and some over-the-top electro-tunes to amplify the power of Brown’s gigawatt flux capacitor and the show’s extraordinary lighting package—it’s all there.

The Olivier Award-winning musical (Seven nominations, winning Best New Musical) opened in London in 2020 and is based on the 1985 film starring Michael J. Fox, Christopher Lloyd, Lea Thompson, Crispin Glover, and Thomas F. Wilson. The stage productions feature music and lyrics by Alan Silvestri and Glen Ballard. The book by Bob Gale was adapted from the original screenplay by Robert Zemeckis and Gale. BTTF continues to be a top ticket, currently playing at London’s Adelphi Theatre in the West End. Here’s a peek at the show’s first-anniversary teaser.

Have a peek at the making of the Original Cast Recording.

We invested in the production because, for us, portfolio diversity is paramount, the risk is reasonable, and we believe a certain amount of investment should be allocated to things that make us happy, projects that bring us joy. We believe BTTF is a show that deserves to be produced on Broadway through a current-day lens. During these times of uncertainty, we all need more feel-good entertainment, happy family time, and a bit of additional assurance that all—once again—can be right with the world.

See you in New York next year? You’ll know Jacob and me right away—we’ll be tapping our toes, humming It’s Only a Matter of Time, and looking all proud and stuff.

BACK TO THE FUTURE: The Musical, the official website.

BACK TO THE FUTURE: The Musical, the original cast album.

BrockelPress story update, 10.21.22:
BACK TO THE FUTURE: The Musical—Broadway opening date and theatre announced.

#Back to the Future the Musical

One thought on “Invest in Broadway? Success comes from knowing what you want your money to do.”