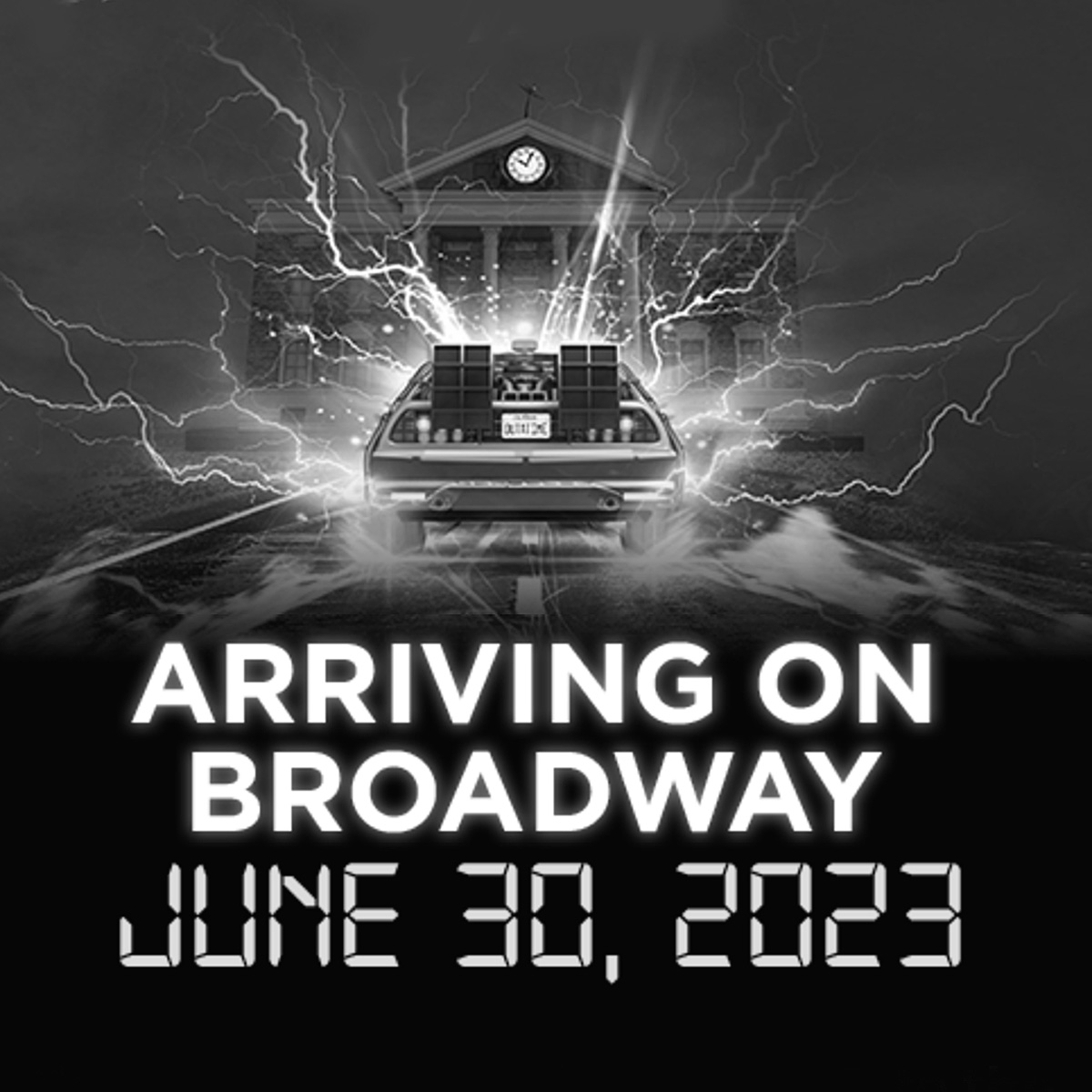 Earlier this month, I wrote about investing in Broadway shows and our support for BACK TO THE FUTURE: The Musical (BTTF). I can now share that the musical will play at the Shubert’s 1,600 seat Winter Garden Theatre and Broadway previews begin Friday, June 30, ahead of an official opening on Thursday, August 3. BTTF producers made the announcement today to coincide with Back To The Future Day, the October 21 date used for the setting of the future events in the film franchise’s Back to the Future Part II.

Lead Producer Colin Ingram says, “After playing for two years in London and winning the Laurence Olivier Award for Best New Musical, we are thrilled to be bringing BACK TO THE FUTURE: The Musical to Broadway where we see it as its natural home. Marty, Doc and everyone in Hill Valley will be living on Broadway and 50th Street for hopefully many years to come and we look forward to entertaining and thrilling audiences with this moving and spectacular musical version of the much beloved film. I’m delighted to be bringing Tony Award winner Roger Bart back to Broadway and introduce Olivier Award nominee Hugh Coles as George McFly who have enthralled audiences in London.”

The Winter Garden opened as a theatre in 1911 and is one of Broadway’s most revered houses. With it’s 45′ wide proscenium and super-broad audience space the Winter Garden is the perfect venue for all the BTTF action. Here’s a look at the theatre with personal commentary by Angela Landsdbury and Chita Rivera.

To get you in the mood to go back in time, here’s a little tune from the show.

BACK TO THE FUTURE: The Musical, the official website.

BACK TO THE FUTURE: The Musical, the original cast album.

One thought on “BACK TO THE FUTURE: The Musical—Broadway opening date and theatre announced.”