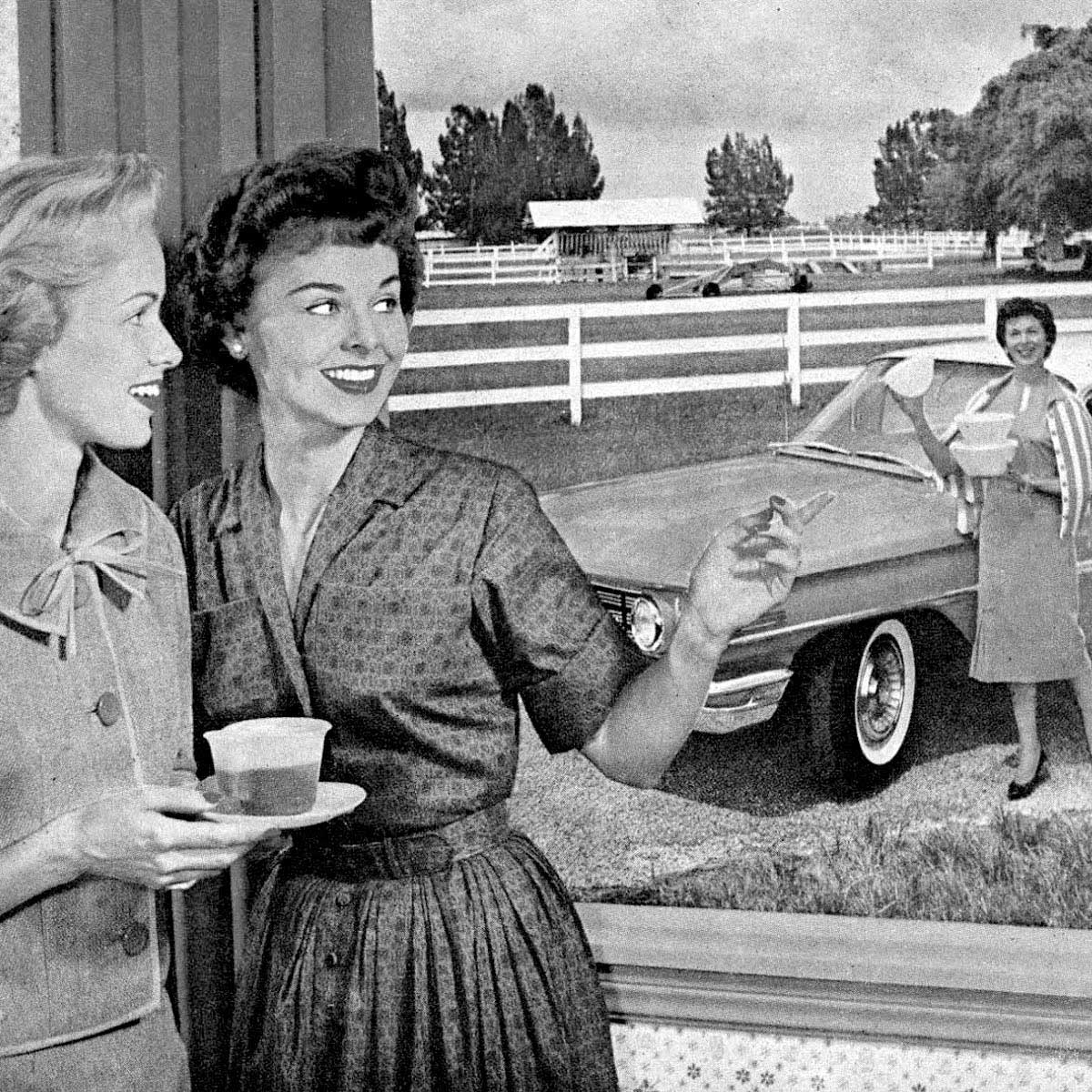 “I’ve had a lot of plastic surgery. When I die, they’re returning my body to Tupperware.”
— Joan Rivers

I recently read an article on MarketWatch that noted, “…the maker of food storage products missed third-quarter earnings expectations, warned it may go out of business, and conceded that some of its problems are of its own making.” The article brought back a memory or two.

Growing up in Kansas, I knew very little about Tupperware other than it was some kind of food storage container. My mother never owned a piece. I remember several of her friends phoning and inviting her to their next “Tupperware Party.” She always declined—politely—and hung up the phone as she shook her head in disapproval.

My dad asked her why she wouldn’t go to the parties, and her explanation was firm, “The Avon lady comes to me, brings samples, and if I want something, I’ll order it—and she’ll deliver it. Same with the Fuller Brush man. Those ‘parties’ are set up to make you feel cheap if you don’t buy something.”

After I read the MarketWatch piece, I dug around a little and found this Tupperware marketing video. It’s pretty cool in a retro sort of way.

I’d suggest that Tupperware’s problems go back to 2015 or earlier.

In July of the year, MarketWatch‘s Kathleen Burke wrote, “Indonesia has been Tupperware’s biggest market for several years, but the company has not been able to sustain its growth. The sales force began to contract in the first quarter, while promotional offers were poorly received, according to the company’s earnings release.”

Tupperware Chief Executive Rick Goings told investors on a conference call that the focus on quality rather than quantity was to blame.”

Yup. Focusing on quality over quantity? Who could imagine such folly?

One thought on “Shares of Tupperware plunged 42%. Whoops… looks like we may lose the Tupperware “burp.””