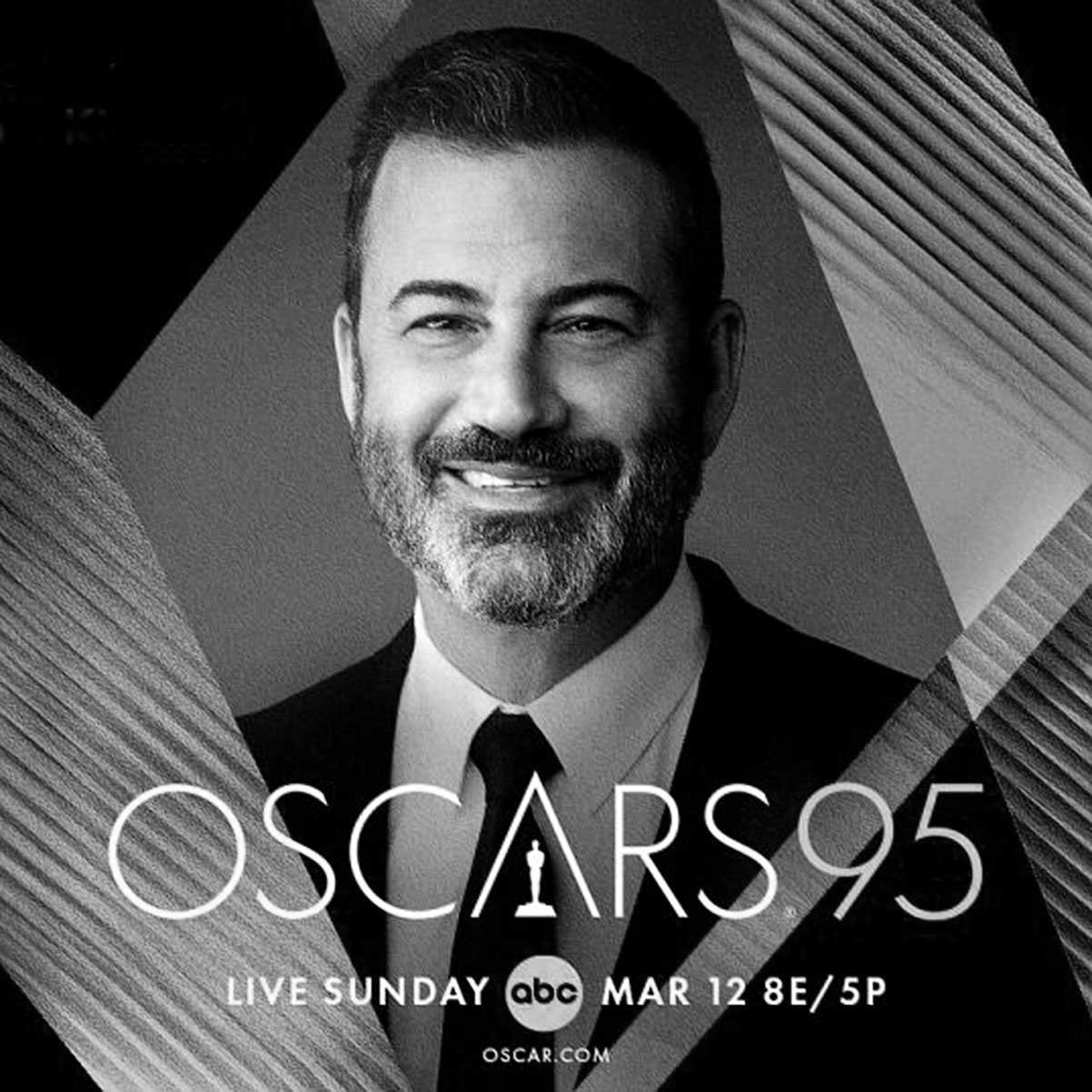 “Being invited to host the Oscars for a third time is either a great honor or a trap.  Either way, I am grateful to the Academy for asking me so quickly after everyone good said no,” said Kimmel.

Kimmel serves as host and executive producer of ABC’s Jimmy Kimmel Live! and recently signed a three-year contract extension, making him one of the longest-running talk show hosts in American television history.

The 95th Oscars will be held on Sunday, March 12, 2023, at the Dolby® Theatre at Ovation Hollywood and will be televised live on ABC and in more than 200 territories worldwide.

First Recipient: Emil Jannings named Best Actor for his performances in 1929s The Last Command and The Way of All Flesh

Design: A stylized figure of a knight holding a crusader’s sword standing on a reel of film with five spokes signifying the five original branches of the Academy (actors, directors, producers, technicians, and writers). No model was used during the design process.

The statuettes are solid bronze and plated in 24-karat gold. Due to a metal shortage during World War II, Oscars were made of painted plaster for three years. Following the war, the Academy invited recipients to redeem the plaster figures for gold-plated metal ones.

4 thoughts on “Awards Season 2023: your printable ballot for the 95th Oscars® is ready for download.”