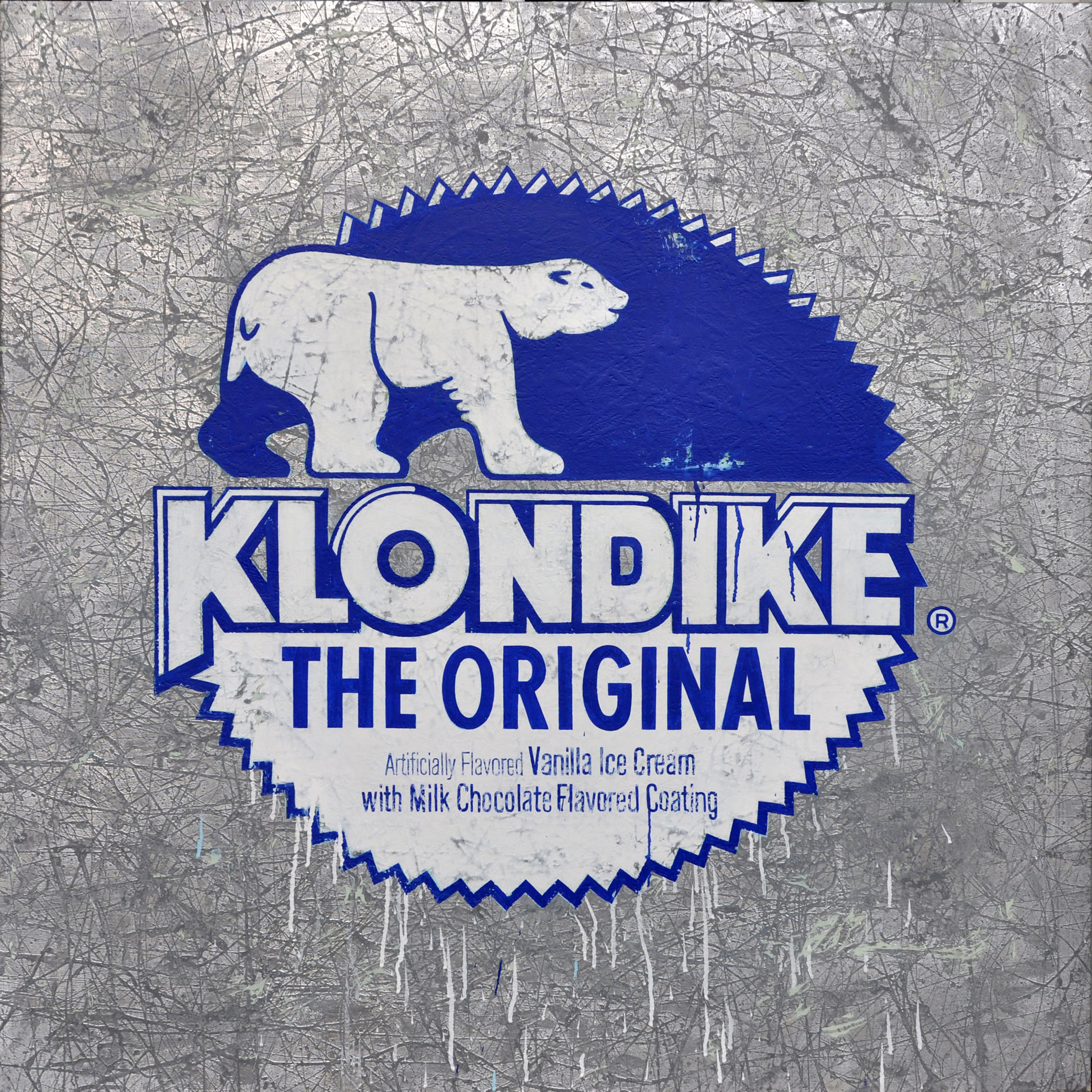 Yesterday, it played out in my brain like a Tonight Show routine from long ago.

Johnny Carson, “It was sooo hot today…”
Audience and Ed McMahon, “How hot was it?”

I didn’t have a punch line for the bit, but it was hot and humid and even the ringtone on my BlackBerry was making me testy. While the opening theme from CBS Sunday Morning is an outstanding piece of music and—as a ringtone—dramatically calls me to my callers, it’s probably a better ringtone for cooler months. It’s a little too heady for summertime.

But, what to replace it with? Sometimes when I have a creative block, a snack helps. Pretzels are usually good choice. But, I wanted something cold. I headed to the freezer and BOOM. The light bulb went off. Lightning struck. And, a near-genius moment ensued.

When I first moved to Baltimore in the late 1980’s two things were fact:

Doner was the killer shop in Baltimore at the time. The agency was founded by Wilfred Broderick Doner in 1937. Everyone remembers some of the timeless Doner campaigns. For TIMEX, Doner created: It Takes a Licking, and Keeps on Ticking. For Mazda: Zoom, Zoom. For Ball Park Franks: They Plump When You Cook ’em.

And, my favorite, What Would You Do for a Klondike Bar?

That was the snack—and the tune—I was looking for. I grabbed a TV spot, edited out some of the dialog, and cut the track down to a tidy 15-seconds. It’s the perfect fun-for-summer-time ringtone.