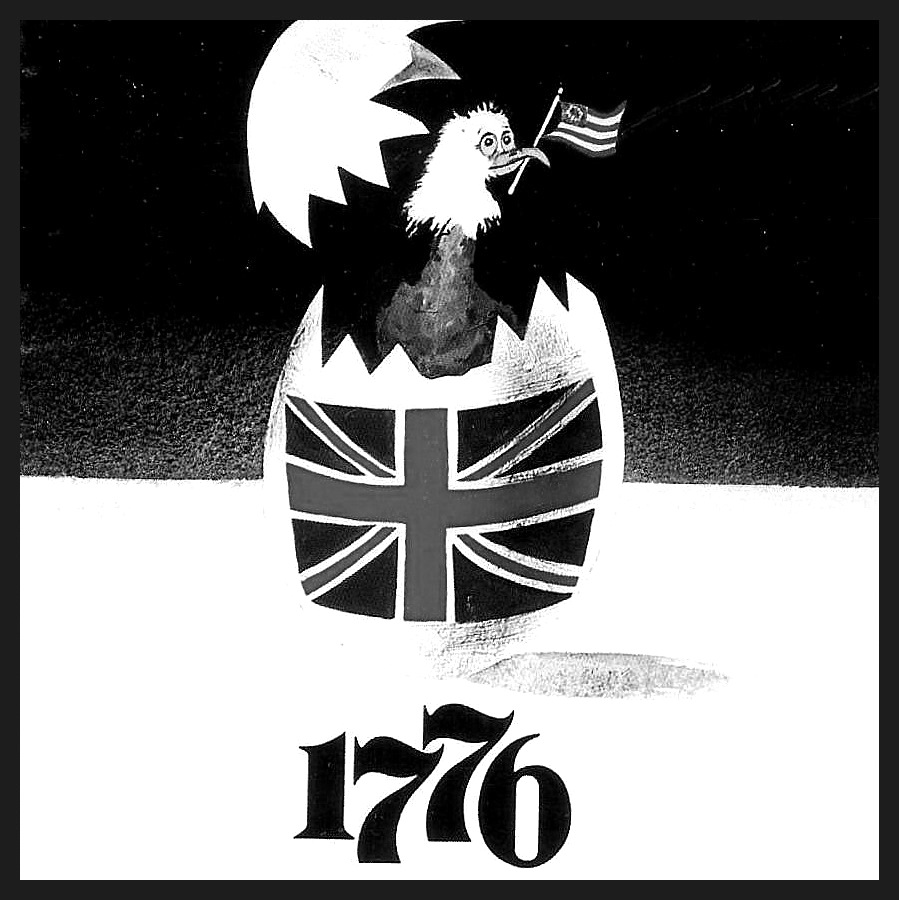 The 4th of July usually gets short shrift in the holiday movie category. But, it shouldn’t. Here’s the list that Jacob and I consider essential Independence Day viewing.

For us, it all begins with…

1776—It’s a 1972 musical and a wonderful musical. The film focuses on the representatives of the 13 colonies who participated in the 2nd Continental Congress. Many of the members of the original 1776 Broadway cast recreated their roles for the movie.

The movie spans the 3 months leading up to the signing of the Declaration of Independence. It’s a broad, sweeping, visual pleasure and the music is extraordinary. The back-story focuses on the romance of Abigale and John Adams.

One of the musical numbers, The Lees of Old Virginia, is staged around a fountain covered with Spanish moss.

If the fountain—it’s on the Warner Bros. Ranch in Burbank, CA—looks slightly familiar, it may be that you’ve seen it before:

Now, back to 1776—history buffs like to report inaccuracies in the story line—and there are inaccuracies. It’s a movie; it’s not a documentary. It’s  also 100-percent 4th of July and the story of the founding of the United States. Every time we watch the movie we feel like shooting off some serious fireworks. I think you will, too.

And, of course, there’s the PBS production of A Capitol Fourth. We watch it every year. And, we wave our flags. Regardless of what’s transpired over the past twelve months in America, the 4th of July is a day of pride and celebration. Independence Day reminds us of those who came before and makes us prouder than ever of being Americans.