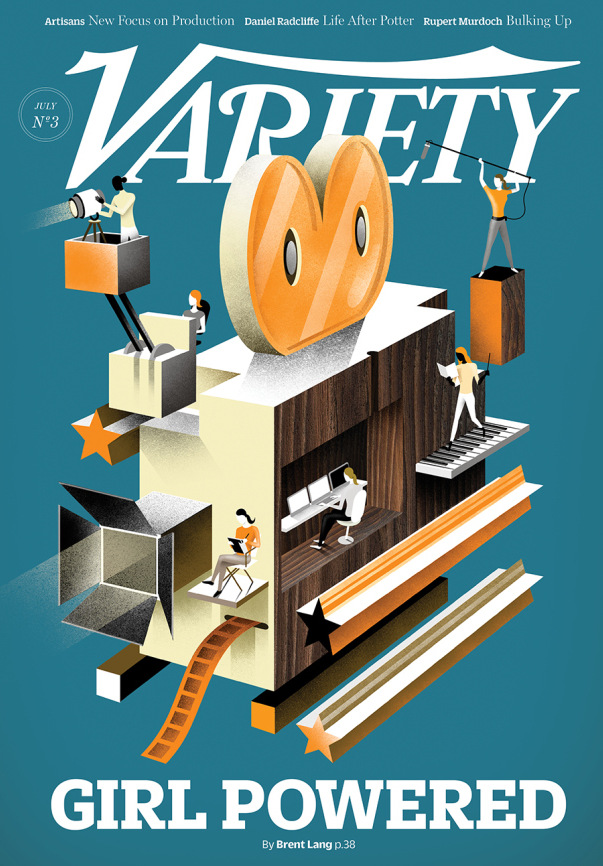 From Variety (and with shame on us as an industry):

Anna Behlmer has earned 10 Oscar nominations while working as a sound mixer on such films as “World War Z,” “Star Trek” and “Blood Diamond.” Yet she still recalls one particularly nasty incident on the 1992 movie “The Hand That Rocks the Cradle” when a member of the editorial staff walked in, pointed her out, and said, “What the fuck is she doing here?” After answering that she was the sound mixer, he told her, “Like hell you are.”

Eventually, Behlmer’s credits spoke for themselves. “All the silliness stopped after my first (Oscar) nomination,” Behlmer says. “People stopped doubting I could do the big movies after that.”

The issue of below the line sexism in film and video production is still pervasive.

Read the full story at Variety.com