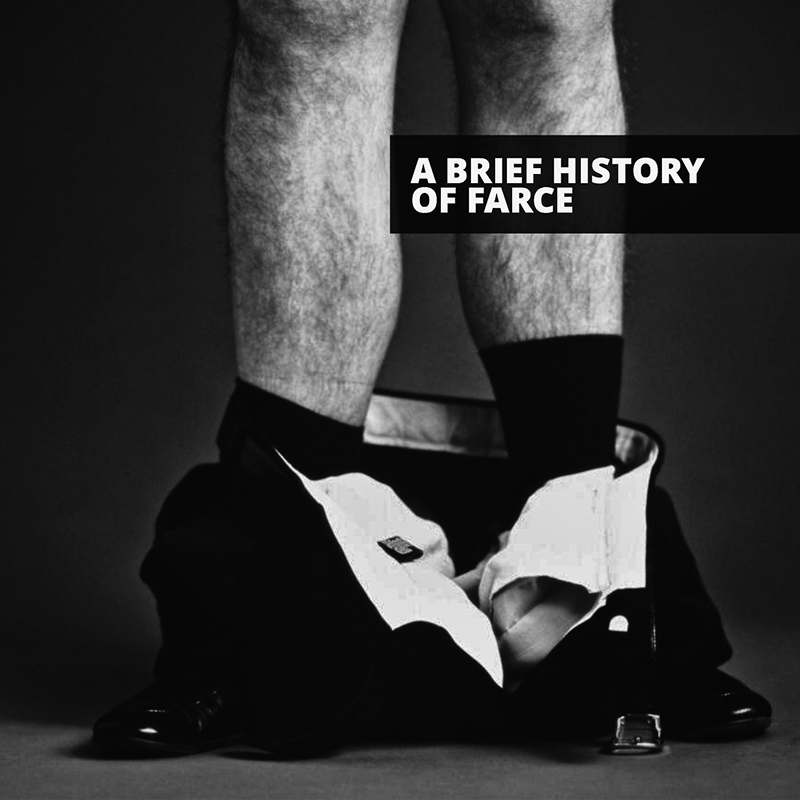 Maryland Theatre Guide:
You will never laugh so hard in your life or have so much fun at the theatre!

The Resident Company of top-shelf actors at Baltimore’s Everyman theatre morphs into a second-rate British company of low-rung thespians in NOISES OFF, a side-splitting farce to end all farces. Slapstick abounds. With their opening night on London’s West End mere hours away, the cast slogs and staggers it’s way through rehearsal. The director thinks things couldn’t get worse—but, of course they do.

With dropped lines (and dropped pants), love triangles, and sardines flying, a crazy level of pandemonium takes over—even before the first intermission.

Watching director, Vincent M. Lancisi’s, performance of playwright, Michael Frayn’s performance-within-a-performance, you don’t actually wonder if the cast can pull their act together (both in front of the footlights and behind the curtain) as much as you hope the train wreck escalates. The script is a valentine to the adrenalin-driven and unpredictable nature of the stage, NOISES OFF will have you squealing with joy as everything—and more—that could go wrong, does go deliciously wrong. And don’t forget sardines are involved.

Everyman has put together an impressive set of backgrounders. The play guide is especially rich in detailed information. Enjoy.

NOISES OFF – the play guide, including a Brief History of Farce.

NOISES OFF – the Everyman Program

And, NOISES OFF – the teaser video

NOTE: The original Broadway production of NOISES OFF opened at the Brooks Atkinson Theatre in New York City on December 11, 1983, under the direction of Michael Blakemore to rave reviews.