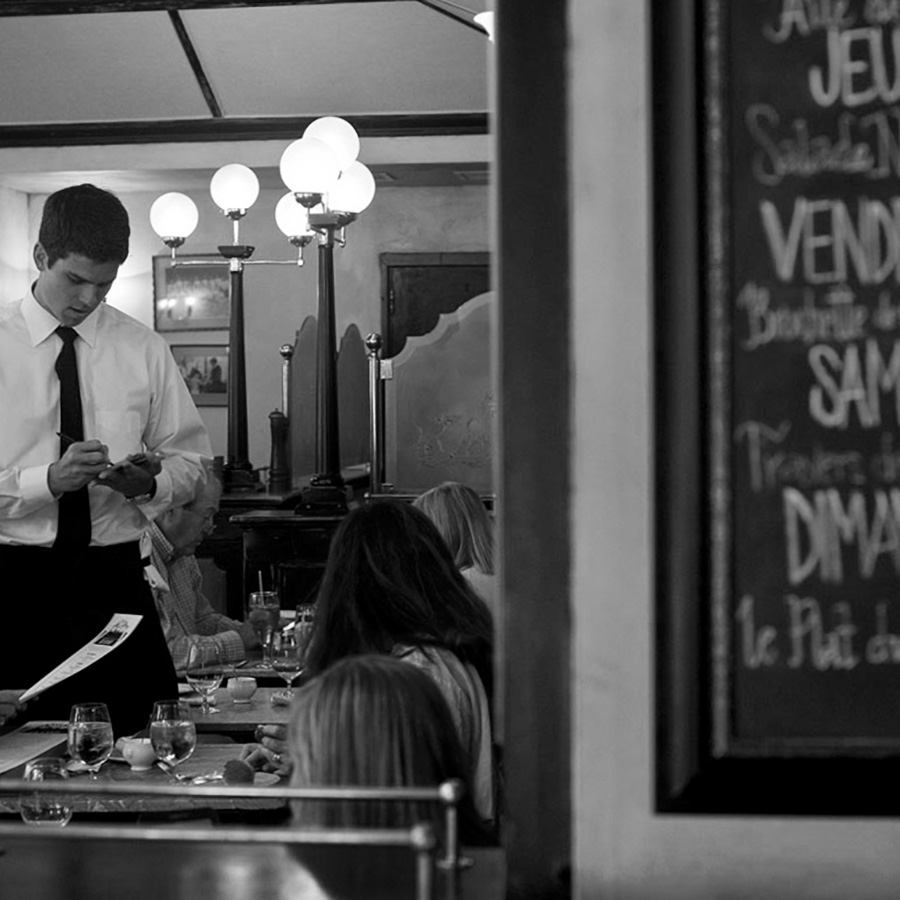 Chef Scanga, while studying French fundamentals at the Culinary Institute of America, performed an externship under Chef Cindy Wolf at Charleston in 2008 and remained with the team at Foreman Wolf’s flagship restaurant after graduation. Following a tour of duty opening the kitchen at Johnny’s, Scanga has reignited his passion for classic French cooking at Petit Louis Bistro. He is now the executive chef at both Roland Park establishments.