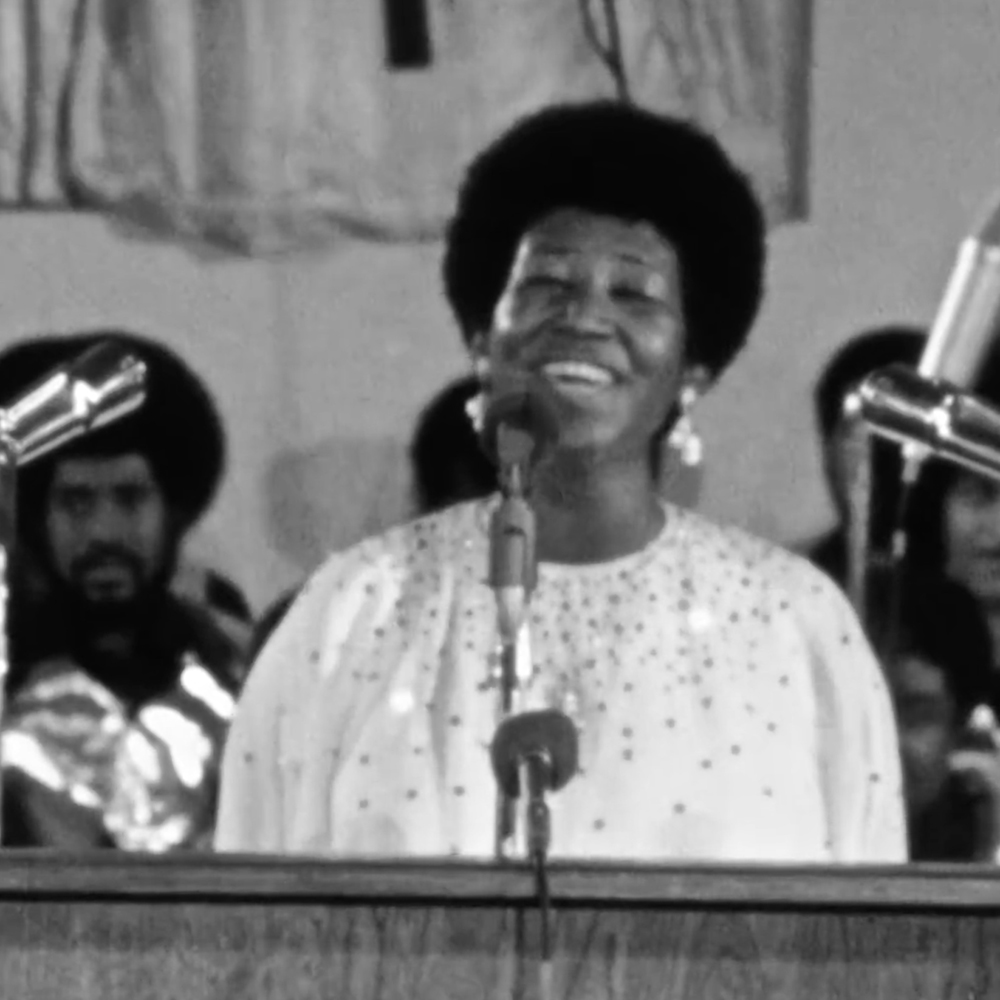 “Aretha Franklin is going on tour—or, rather, the concert movie she stars in is, as Amazing Grace is being booked for a solid week’s worth of premieres across the country at the end of March. Alan Elliott, the documentary’s producer, and prominent civil rights activist Rev. William J. Barber II will be taking the film to back-to-back premiere events at locations including the Smithsonian in Washington, the Martin Luther King Jr. Museum in Atlanta, the Civil Rights Museum in Alabama and, not least of all, the New Bethel Baptist Church in Detroit, where the late superstar’s father,
C.L. Franklin, preached, and where she returned to sing up through her last years.

“Amazing Grace will also have its official L.A. bow March 31 at a church, and not just any house of worship, but the New Missionary Temple Church, where the movie was filmed as Franklin’s live album of the same name was recorded in 1972. Projection equipment will be brought into the church for the L.A. premiere, presumably for the first time since the church building last operated as a neighborhood movie house, the Mayfair Theater, in the 1950s or ‘60s.” [Full story at Variety.com]

One thought on “Never before released. A must see. Aretha Franklin’s Amazing Grace. Prepare to be moved.”