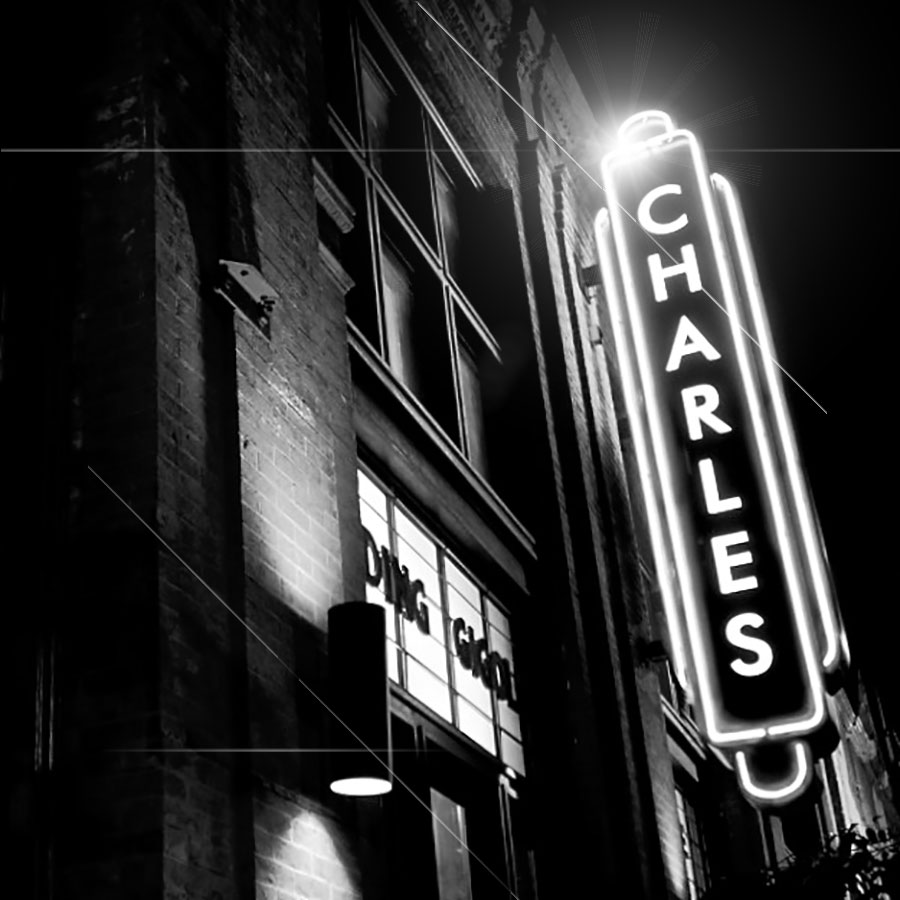 Last week I posted the trailer for the documentary, Amazing Grace, without comment because the power of the content speaks volumes and would dwarf any comment I might make. If a brief view of Aretha Franklin doing what she always did best, doesn’t cause you to say, “I have to see this,” then the film might not be for you.

Amazing Grace is certainly a must-see film for me. And The Charles Theatre just announced that they are the first venue in Baltimore to exhibit it. Here are some details on the venue and the film:

The Charles Theatre, simply called The Charles, is the oldest movie theatre in Baltimore. A Beaux-Arts building designed as a streetcar barn in 1892 by Jackson C. Gott, it is located in Baltimore’s Station North arts and entertainment district. An art-house multiplex, The Charles was renovated and expanded in 1999 and is now a five-screen theater—the main theater, however, remains largely original, intact, and is still the largest theater in The Charles complex which seats 1150 in 23,000 square-feet. The Charles will premiere the movie on one of their Cinema Sundays, on the same day as it premiere’s in Los Angeles: March 31.

Amazing Grace, Variety reported, is “Aretha Franklin is going on tour—or, rather, the concert movie she stars in is, as Amazing Grace is being booked for a solid week’s worth of premieres across the country at the end of March. Alan Elliott, the documentary’s producer, and prominent civil rights activist Rev. William J. Barber II will be taking the film to back-to-back premiere events at locations including the Smithsonian in Washington, the Martin Luther King Jr. Museum in Atlanta, the Civil Rights Museum in Alabama and, not least of all, the New Bethel Baptist Church in Detroit, where the late superstar’s father, C.L. Franklin, preached, and where she returned to sing up through her last years.