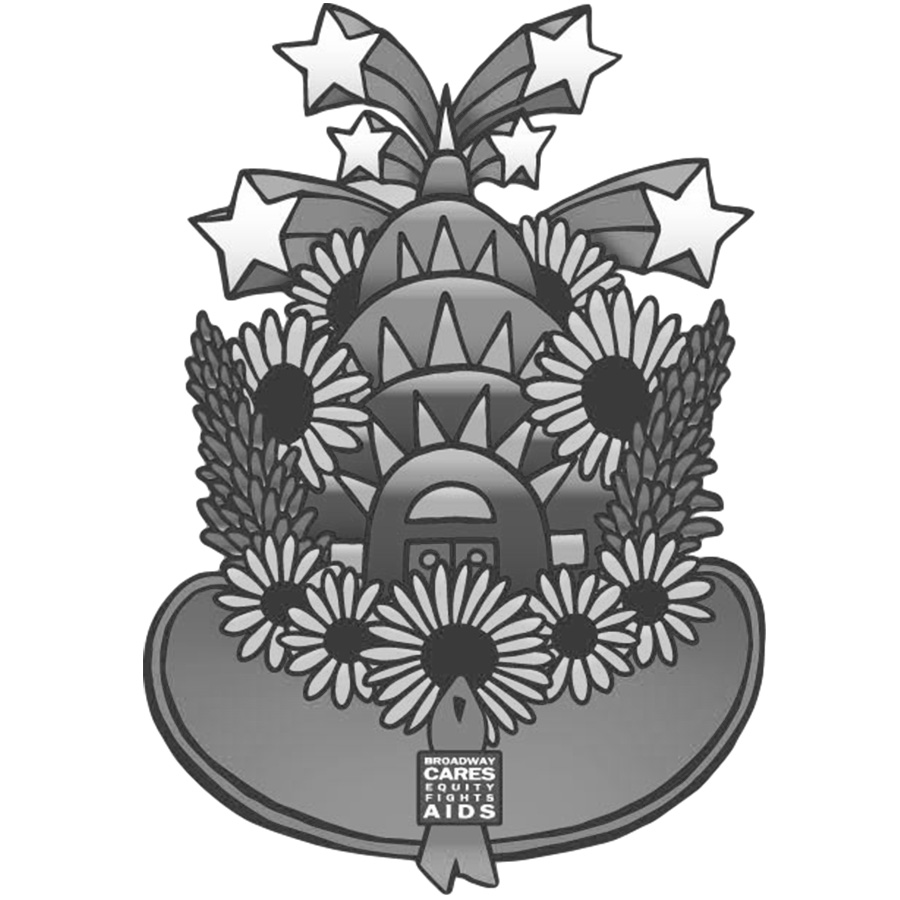 The Easter Bonnet Competition is the culmination of six weeks of spring fundraising efforts by company members of Broadway, Off-Broadway and national touring productions. Casts, crews, and volunteers at participating shows stood with Broadway Cares’ signature #redbuckets in hand at theatre exits to accept donations, in addition to selling signed Playbills, posters, and other special treasures.

BC/EFA helps men, women and children from across the street and across the country receive lifesaving medications, health care, nutritious meals, counseling and emergency financial assistance.

At last year’s Annual Easter Bonnet Competition, the award for best presentation went to the company of Wicked, who dedicated their performance to cast member Jerad Bortz and his husband Steven Skeels, who suffered a devastating car crash that left Bortz paralyzed from the chest down. Bortz donned the company’s bonnet and led current and former cast members in an emotional rendition of “Dear Old Shiz.” Humor, hope and heart were at the core of the performances at the 32nd annual Easter Bonnet Competition, which raised $5,721,879 for Broadway Cares/Equity Fights AIDS.

This clip will give you a sense of the humor, hope, caring, and heart that are at the very core of every Easter Bonnet Competition. Last year this show raised $5,721,879 for BC/EFA.

And all of that is reason number 9,763 that I love theatre people. They give at every single performance, and then they give more and more and more.