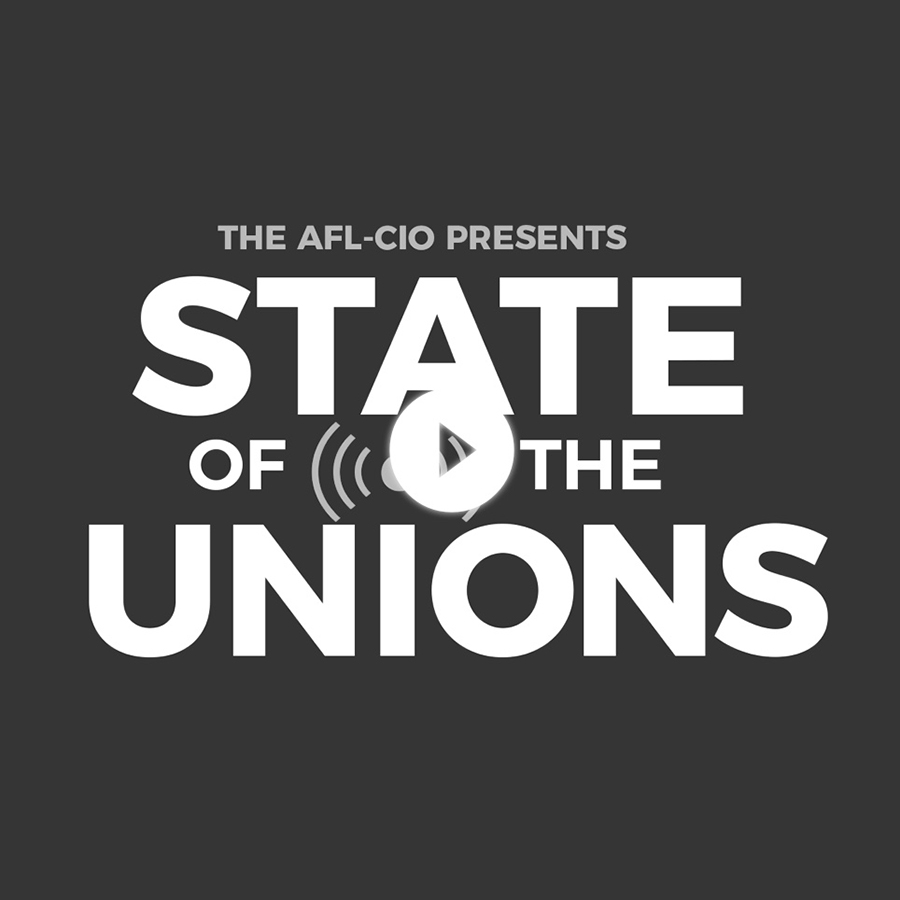 It’s no secret that the current administration would like to shut down all trade unions.

This morning, I received an email from the AFL-CIO. It began:

Stephen,
My name is Kristen Johnson, and I’m a deli manager and shop steward at the Stop & Shop in Somerville, Massachusetts. I am also a member of United Food and Commercial Workers (UFCW) Local 1445. I want you to know why 31,000 of my fellow Stop & Shop workers across three New England states are on strike.

As a 40+ year Screen Actors Guild member—SAG-AFTRA—I’m also a proud member of AFL-CIO. (Yes, that makes me a teamster.) As of this evening, 31,000 #StopAndShop workers are on strike. You might want to spend a few minutes listening to this podcast to learn why. It’s enlightening. And for millions of American workers, if action isn’t taken soon, it’s a hint of things to come.

Ahold Delhaize, a Dutch retail company is the parent of Stop & Shop. The firm also owns: