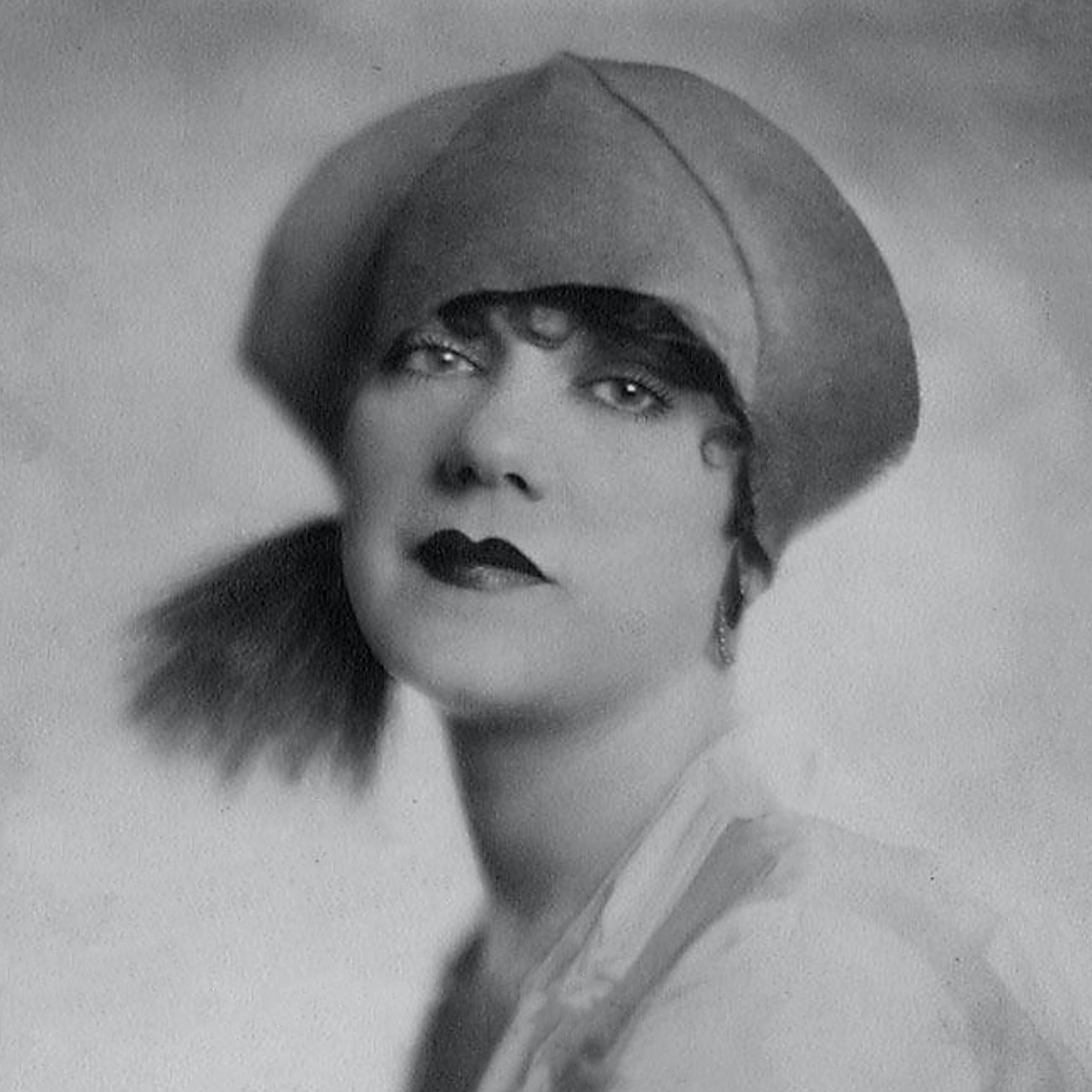 I phoned her the morning before our dinner. The weather had been unusually chilly, so I asked if she’d like me to put the top up on my convertible.

I heard a voice like velvet. She said, “Oh please, no. I haven’t been
open-air motoring in a long time. I’ll wear a scarf. And please, call me Rose.”

Tom Tor had phoned me from New York a few weeks earlier to let me know he was coming to Los Angeles for a visit. Unlike most of my visitors those days, he didn’t ask to stay with me, to take him sightseeing in Beverly Hills, to Disneyland, or to the Brown Derby. He didn’t ask me to take him to the Polo Lounge for drinks or even to the beach—he only had one request, and it was an unusual one: He asked that I host a small dinner for Miss Rose Perfect so he could spend some time with her.

For as long as I’d known Tom, he’d been fascinated with the fates of the faded starlets of vaudeville and musical revues like The Ziegfeld Follies, George White’s Scandals, and Earl Carroll’s Vanities. Miss Perfect was one of those starlets.

I said I’d make reservations for dinner at Butterfield’s on Sunset Boulevard. The restaurant was located in a former residence where Fred Astaire once lived. I’d get a table by the fireplace and we’d be all feel like we were in 1920s Hollywood.

“Oh, that won’t work,” he said. “She had an accident back in the day and can’t sit for long.” That prompted a few rapid-fire questions:

“Wait. Can she get around? Does she have trouble walking?”
“Oh she can walk. She just can’t sit long.”

“Do you know what she likes to eat?”
“You know, I asked her that. Meat. She likes beef.”

“Anything else I should know?”
“Well, she told me that she hasn’t been to a movie since the 40s. You know, because she can’t sit long… And I was thinking since you’re in the business…”

So during the early autumn of ’73, I planned a little event at home for three—for Tom, Rose Perfect, and me.

I headed to the Hollywood library to do a little research on my future dinner guest. Fifty-some years earlier, Miss Perfect had been an accomplished soprano, comedian, and vaudeville entertainer. She’d starred in the Scandals, radio variety shows, and Vitaphone film shorts. She’d been billed as “The American Nightingale” and “The Girl with the Golden Voice.”

And as with many performers of her era, Miss Perfect’s actual age was a bit of a mystery. The entertainment press estimated that she’d been born between 1891 and 1895.

On the evening of the dinner, Tom arrived and I put him in charge of watching the stroganoff and opening the wine while I headed out to pick up Rose. I’d washed my MG and it shined. The top was down.

She lived in a small ground-floor studio apartment in a nondescript, beige two-story stucco building. It was identical to hundreds of others built near the movie studios the 1930s and 40s. I parked on the street in front.

Rose was lovely and she invited me in while she got her coat. Her apartment was small—maybe 300-350 square feet—and incredibly tidy. There was a kitchenette, a single bed made up to look like a sofa, and a couple of wing chairs upholstered in a faded crewel fabric that once had been vibrant and grand. And there were bookshelves filled to overflowing with scrapbooks.

“Are all of those your press clippings,” I asked.
“Yes,” she said with a big smile. I’ll have to show them to you sometime—when I know you better.”

I helped her on with her coat and we headed for the car. She was wearing perfume—densely floral and powdery—that reminded me of my grandmother. Shalimar? Evening in Pairs?

As I gave her a short tour of my apartment, I noticed that she took special care to walk—chin up, level, and leading; one foot in front of the other—like the showgirl she once was. I liked her. She was special.

We went to the dining room, where Tom had lit the candles and poured the wine.

Rose said, “Oh, Hepplewhite … from your family?”
“No, the dining room furniture belongs to my landlady. She didn’t want to put it in storage and I promised to take good care of it.”
As I pulled out her chair, she touched the table top and said, “Paste wax. You must only use a paste wax.”

I lifted a glass to her and took my wine to the kitchen to give Tom time to visit with our guest. And, boy did they talk and talk and talk. Rose’s voice carried and I heard snippets of what she was saying as I finished up dinner.

“So I married the hotel manager … It wasn’t suicide. She wouldn’t … Nasty Marx Brothers … He never paid my bills … A terrible actress, but always on time … “

I added the sherry to the stroganoff, and took the salads—hearts of palm, celery, orange supremes, and watercress—to the table. I hurried, feeling like I was missing the floor show.

We all ate, and laughed, and Tom and I listened, wide-eyed, to Rose’s stories—tawdry, clever, grand, sometimes mysterious. Every ten or fifteen minutes, she’d get up and walk around a bit.

While Rose and Tom had coffee, I loaded my EIKI EX-4000P with a film I thought Rose, being British, might enjoy. It was the 1972 musical production of Alice’s Adventures in Wonderland. It wasn’t a great movie, but the music and the color and the spirit of the production were uplifting. And it was a movie you could exit at any time without feeling as though you’d walked out on an epic.

After hugs and thanks, I drove Rose (and a large container of stroganoff) back to her apartment. Tom had cleaned up while I was away; he left when I got back home and I went to bed. Although Tom would pop up in my life from time-to-time in the 70s, I never saw Rose Perfect again.

In the spring of 1978 I was on a red-eye, flying back to LA from business meetings in New York. I was reading the entertainment trades, Variety and Hollywood Reporter. I was just about to hand them to a stewardess to dispose of when I noticed a small obit near the back of the Reporter.

As I put the trades in my briefcase, I was remembering Rose, Tom Tor, and our little dinner in Hollywood when a Peggy Lee song came to mind: “Is That All There Is?“