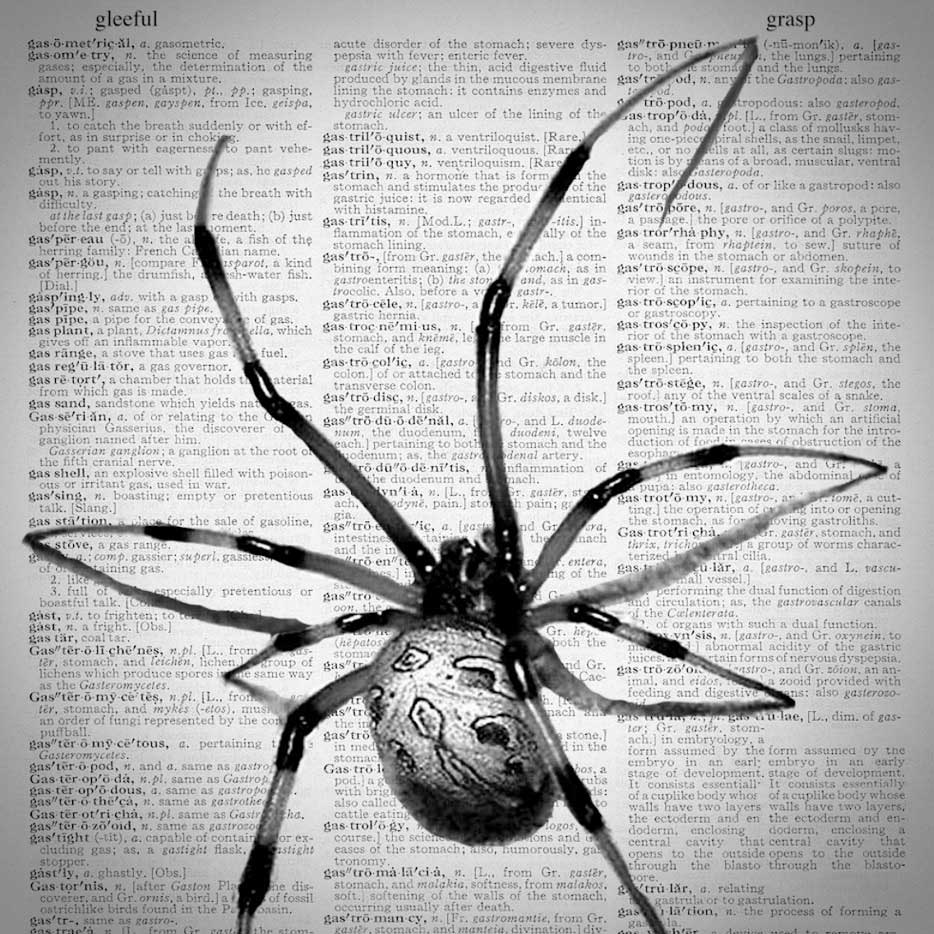 It’s no secret—spiders aren’t on my list of cool critters.

I know spiders do good things and are a necessary part of our ecosystem, but they creep me out. Their grotesque form and erratic, spastic movements frighten me. Their quietness unsettles me. And having been bitten over the years by a black widow and a brown recluse only enhances my terrific fear of the ugly little monsters and may be the reason for my life-long arachnophobia.

Each year when Halloween comes around, spiders seem to abound—plastic spiders, plush spiders, greeting card spiders, imaginary spiders, and spiders in every form of entertainment…

On the last day of October, I don’t mind being a little on-edge, so I enjoyed finding this old radio drama from CBS Radio’s Mystery Theatre titled Black Widow. The episode, number 265, is narrated by E G Marshall and first aired on April 29, 1975.

The episode explores the widow of a union official who wants revenge on the man who killed her husband. She goes to a witch to get revenge. The witch uses black magic and black widow spiders to settle the score. I’ve removed the commercials to make it a faster listen with fewer disruptions—like the bright and happy, musical commercial for Buick Century.