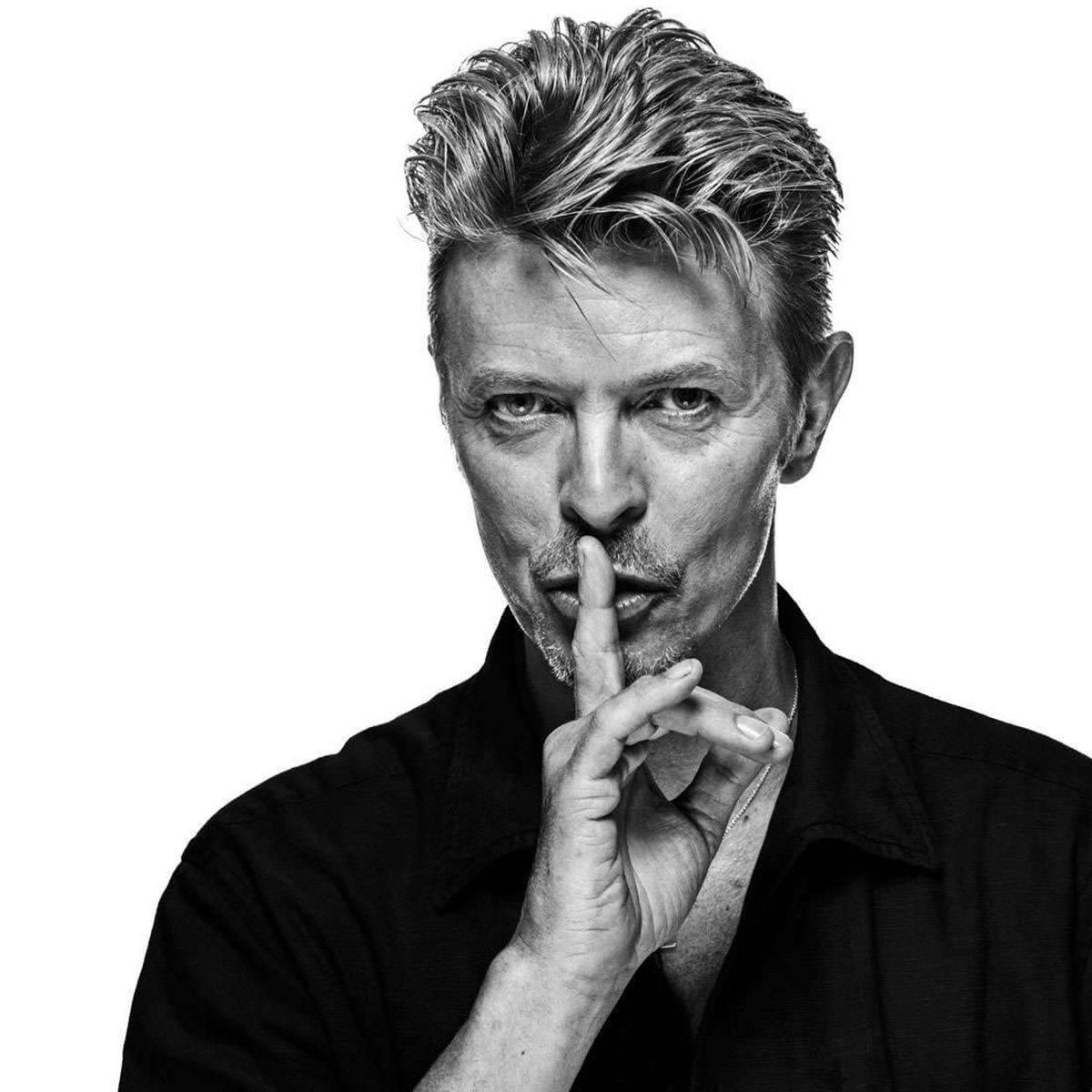 Questions around the hype abound.

“What is it going to be?”
“What’s the format?”
“Is it a documentary or a concert compilation?”
“When will it be released?”

The answer seems to be, “Who knows.”

The project has reportedly been under wraps for the past four years. Variety notes, “A source close to the production cryptically describes it as “neither documentary nor biography, but an immersive cinematic experience built—in part—upon thousands of hours of never before seen material.”

So it looks like there’s still a lot of mystery around this upcoming release.

Writing for Paste.com, Jim Vorel says, “The legacy of David Bowie will be celebrated in the near future, with the reveal of a still-untitled but fast-approaching documentary from director Brett Morgen, the man behind such biographical docs as Kurt Cobain: Montage of Heck and Jane. Morgan has directed projects as diverse as The Kid Stays in the Picture to the 30 for 30 entry June 17th, 1994.

For SceenRant.com, Kyle Kruse writes, “The Oscar-winning sound team of Bohemian Rhapsody will also be working on the film, which notably has received at least some degree of cooperation from the Bowie estate.” In the past Bowie’s widow, the model Iman, has made statements noting that the family was against a traditional biopic route of the singer’s life, ‘ala Bohemian Rhapsody or Rocketman.

Varitey’s Manori Ravindran, writes, “Sources say live concert footage plays a central role in the film, and that Morgen is eyeing an IMAX release. The filmmaker wears a number of hats on the project, taking on editing, writing and producing duties, in addition to directing.”

Finally, ContactMusic.com says, “The Starman hitmaker’s long-time producer, Tony Visconti, is on board. Visconti, a 77-year-old studio wizard first worked with Bowie on his 1968 single In the Heat of the Morning / London Bye Ta-Ta, and their working partnership continued up until the release of his farewell LP, Blackstar, which was released two days before Bowie died.

There’s also speculation that the project may be premiered at the Sundance Film Festival in 2022.

So there you have it: A PR machine in motion creating advance hype. The what, when, where, why, and how are still unanswered. I’m a Bowie fan so I’ll watch for updates across the entertainment channels and keep you posted.

This coming January will mark the sixth anniversary of Bowie’s passing in 2016.