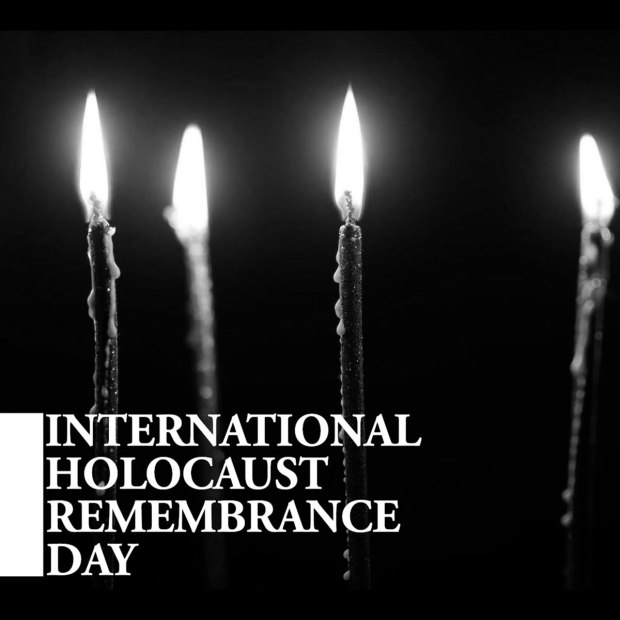 On November 1, 20005, the United Nations General Assembly designated January 27—the anniversary of the liberation of Auschwitz-Birkenau—as International Holocaust Remembrance Day.

On this annual day of commemoration, the UN urges every member state to honor the six million Jewish victims of the Holocaust and millions of other victims of Nazism and to develop educational programs to help prevent future genocides.

In honor of International Holocaust Remembrance Day one of my favorite organizations, the Paley Center for Media, will convene leaders from education, public policy, journalism, and culture to examine the media’s vital role to enable conversations that confront the horrors of the Holocaust.

How are educators and cultural leaders encouraging people of all ages, faiths, and backgrounds to reckon with the legacy of this tragic event, and to learn from it? What role does media play in raising awareness of the dangers of antisemitism, especially among young people, to help ensure the Holocaust is never forgotten, and not repeated?

The program is made possible by generous support from Shari Redstone, and Aryeh and Elana Bourkoff.