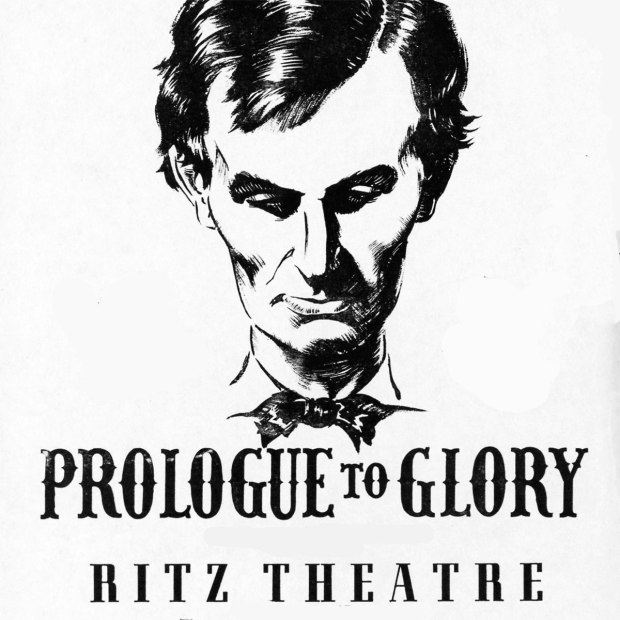 In the early 2000s, I began to hear about a business concept called crowdsourcing and the hair on the back of my neck stood up. I’ve had a long, strong writing career working in advertising, marketing, and broadcast creative services, and I know all too well what comes from too many cooks in the idea kitchen.

Time has proven I was a little shortsighted in those days. I couldn’t see crowdsourcing as much more than a broader approach to outsourcing—having work performed by inexpensive labor, expanding the universe of feedback, mudding the project’s initial vision, and creating a profound lack of central accountability—all deadly to the creative process.

In 2011, I received an email from the New York Public Library (NYPL) that reframed and redefined my understanding of crowdsourcing. They were looking for volunteers to transcribe restaurant and luxury liner menus. The invitation noted, “The New York Public Library’s menu collection, housed in the Rare Book Division, originated through the energetic efforts of Miss Frank E. Buttolph (1850-1924), who, in 1900, began to collect menus on the Library’s behalf. Miss Buttolph added more than 25,000 menus to the collection, before leaving the Library in 1924.” The NYPL’s collection has continued to grow through additional gifts of graphic, gastronomic, topical, or sociological interest, especially—but not exclusively—New York-related. The collection now contains approximately 45,000 items.

I’ve always been fascinated by the types of food popular in different locations, over many decades, and how prices change over time.

I thought his project might be right up my alley. And it was.

Reading about a topic you’re interested in and transcribing unscannable printing or handwriting is a nice way to volunteer. (And you can do it all while wearing your pajamas and fuzzy slippers.)

I’ve now helped transcribe menus from some of the most storied restaurants in the English-speaking world, while mooning over lobster salad priced at a dollar-twenty-five.

In 2018, I received an email from from The Library of Congress (LOC) announcing the launching of a campaign called By the People.

It debuted November 19 during LOC’s very first transcribe-a-thon on the 155th anniversary of Abraham Lincoln’s Gettysburg Address. The project’s title phrase comes from the closing line of that speech, which states “It is rather for us to be here dedicated to the great task remaining before us… that this nation, under God, shall have a new birth of freedom, and that government of the people, by the people, for the people, shall not perish from the earth.” LOC noted, “The name reflects the spirit of democracy of this undertaking which asks you to join us in making the Library of Congress accessible to all.”

I took a break from transcribing vintage menus—I’d typed “oysters” and “sauerbraten” and “floating islands” a whole bunch of times. I moved on to transcribing very different types of historical documents.

Most recently, I worked on LOC’s Theater for the People: Federal Theatre Project Playbills project.

The project is now complete and what fun it was for me—having been in the entertainment industry—to see, read, and transcribe eighty year-old Playbills.

In describing the project LOC noted, “Between 1935 and 1939, the Federal Theatre Project employed thousands of performers, directors, playwrights, designers, and stage technicians to produce hundreds of productions across the country during the Great Depression. At no other time in United States history has the government so directly supported the creation of live performance. These playbills of Federal Theatre Project productions document the stories we told in the 1930s, what we valued then, and who we were.”

If you’re interested in doing some volunteer work or adding to your service hours from home, these types of projects allow you to work solo while being part of a dedicated team, give you access to documents—that in many cases—have seen by very, very few people, and provide your fingers with a real workout.

Learn more about By the People at https://crowd.loc.gov

Next up for me to help transcribe, Rough Rider to Bull Moose: Letters to Theodore Roosevelt.