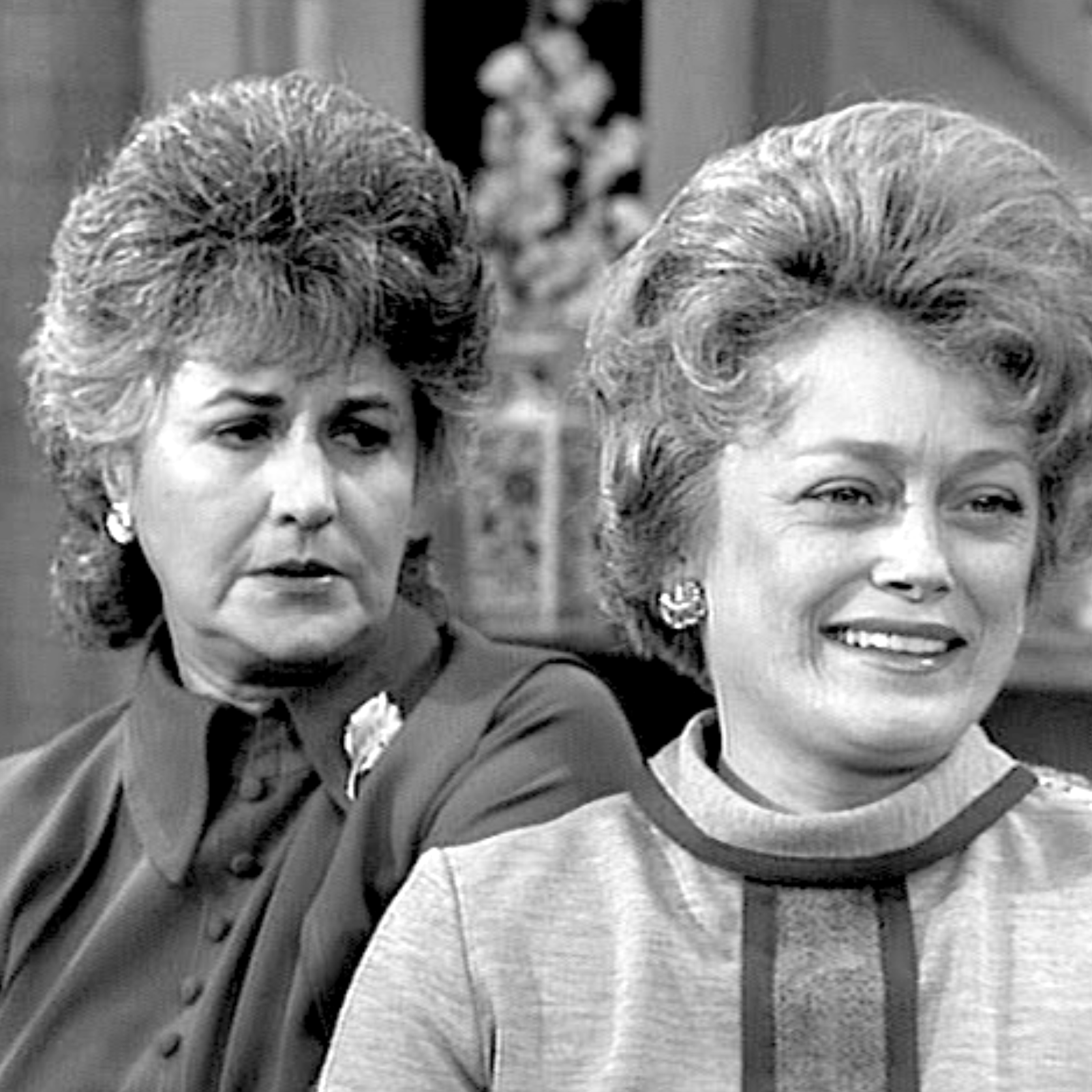 Devastated by the high court’s decision on abortion last week, I offer a two-part episode of the TV show Maude for your consideration. Maude’s Dilemma was videotaped in November 1972. Seeing it, I was blown away by the perfection of the script, the progressive messaging, and the actors’ stage-worthy performances.

I knew Bea Arthur well; I had many dinners (and many, many drinks) at her house. Bea and I spoke on the phone after the latest Maude episode aired—she always asked what I thought of her performance. I met Bea through Margaret Whiting and her accompanist, Herb Mesick.

After watching Maude and All in the Family and Sanford and Son, I was determined to work for Norman Lear, become more of an activist for all human rights, and learn to be a better writer. The first two objectives happened pretty quickly—the third, I’m still working on.

The Chicago Tribune described the episodes as a watershed moment that “brought the battle over choice into the prime-time arena.” The two episodes of Maude’s Dilemma are considered groundbreaking. They brought the controversial issue of abortion into people’s living rooms and forced families to confront an open secret.

Maude producer Rod Parker explained the topic: “The funny thing is that initially, we weren’t even thinking abortion … The group Zero Population Growth announced they were giving a $10,000 prize for comedies that had something to do with controlling population, so everyone came in with ideas for vasectomies”.

Two years after I watched these episodes of Maude—and lots of self-promotion—I was hired by Norman Lear’s Tandem Productions/TAT Communications.

BTW: My years working for Lear were some of the best years of my life.

5 thoughts on “In light of the Supreme Court decision on Dobbs v Jackson Women’s Health Organization and overturning Roe:”